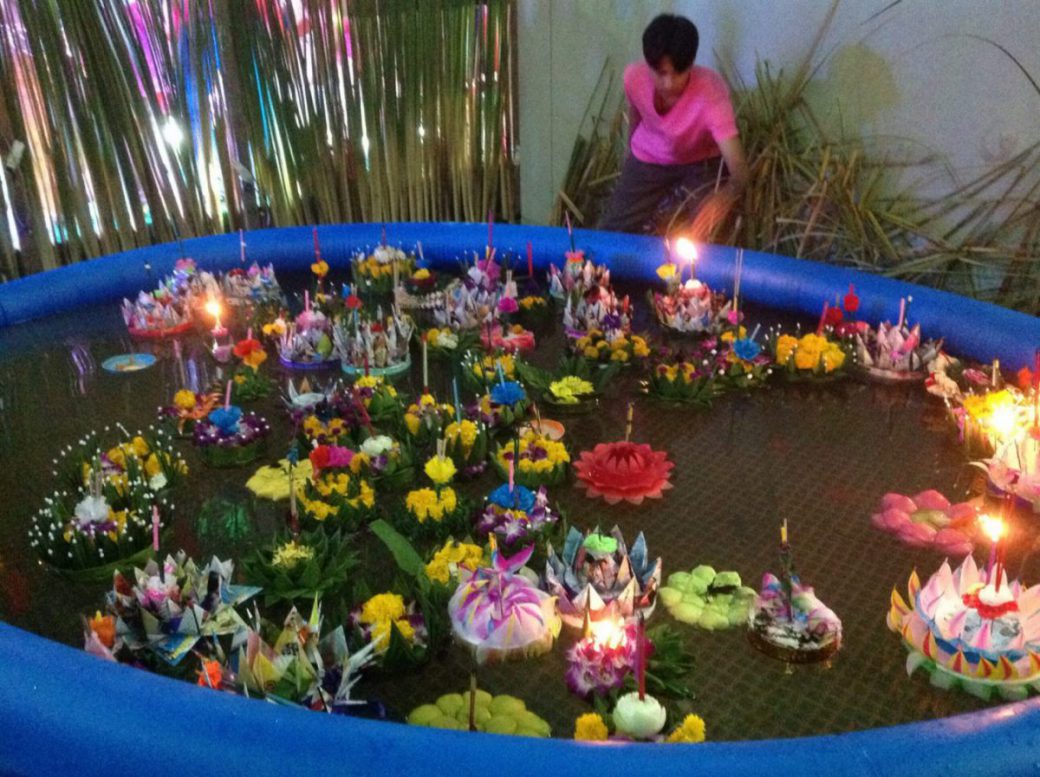 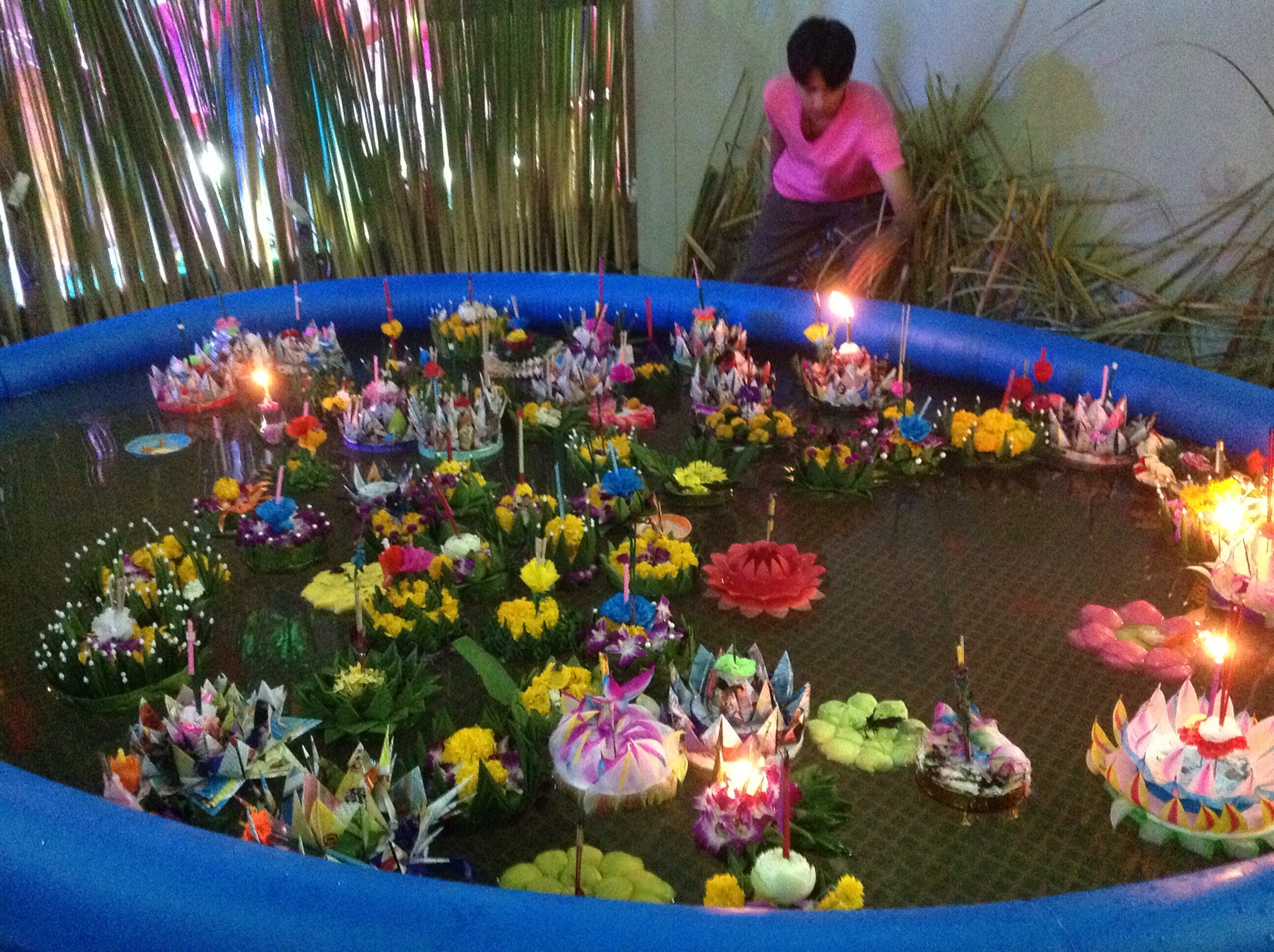 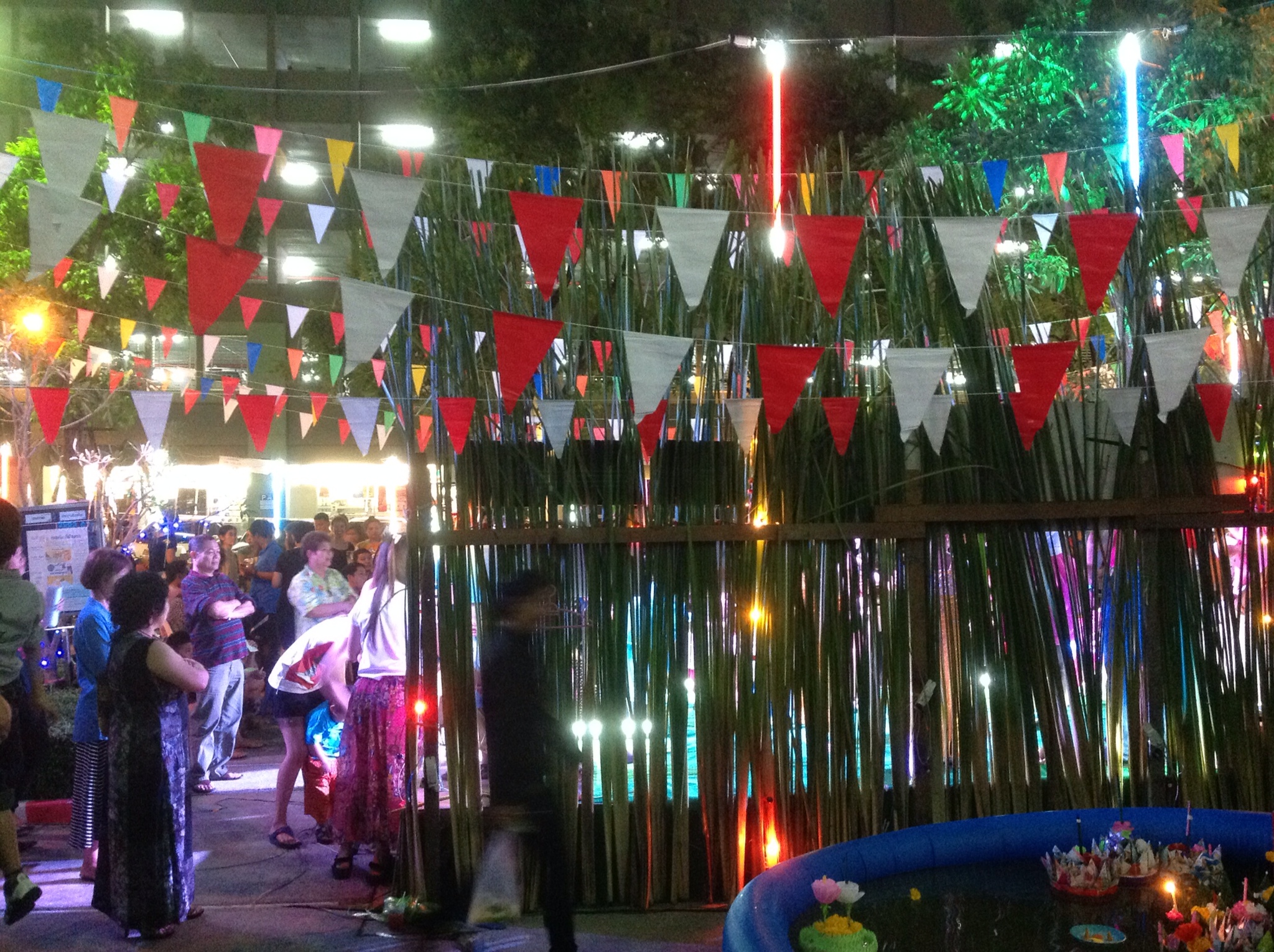 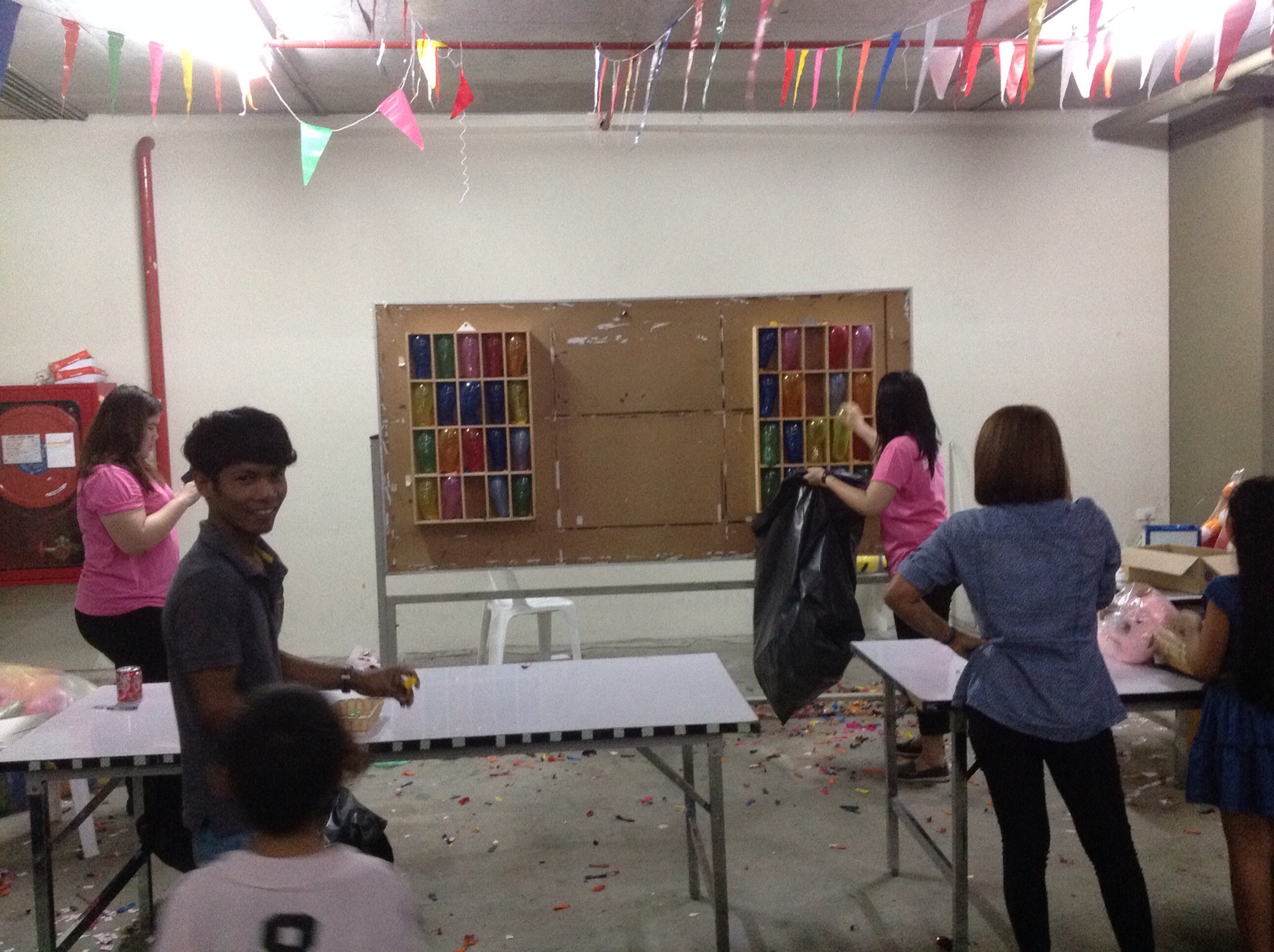 ISO 8601 Data elements and interchange formats – Information interchange – Representation of dates and times is an international standard covering the exchange of date and time-related data. It was issued by the International Organization for Standardization (ISO) and was first published in 1988. The purpose of this standard is to provide an unambiguous and well-defined method of representing dates and times, so as to avoid misinterpretation of numeric representations of dates and times, particularly when data is transferred between countries with different conventions for writing numeric dates and times.The standard organizes the data so the largest temporal term (the year) appears first in the data string and progresses to the smallest term (the second). It also provides for a standardized method of communicating time-based information across time zones by attaching an offset to Coordinated Universal Time (UTC).

Looking around you wonder if in the future the world will be like this.

Some people have no time, they are working 7 days a week, every three to four months, if the employer decides, they can take a day off!

When people are in restaurants, bars and even clubs they are always attached to their smartphones/tablets, they just need to know what everybody else is doing, they then feel the need to tell everybody else what they are doing.

Could this be a Facebook entry of the future?

“I have just been on the dance floor, danced to the music, it felt strange dancing and not being able to check my phone. Luckily the dance only lasted 1 minute so my phone and I were not apart for long!”

Then there is the traffic, a short journey takes so long because of the crazy traffic jams and nobody walks, they love taking busses, taxis or motorbike taxis. When mentioned that I was going for a walk to the Tesco Lotus, everybody was in shock they said take a taxi as it is very far! It is a 20 minute walk!!

Pollution is just so bad, you are walking in the street and the bus passes you all you can see is black exhaust fumes, one just has to cover their nose! 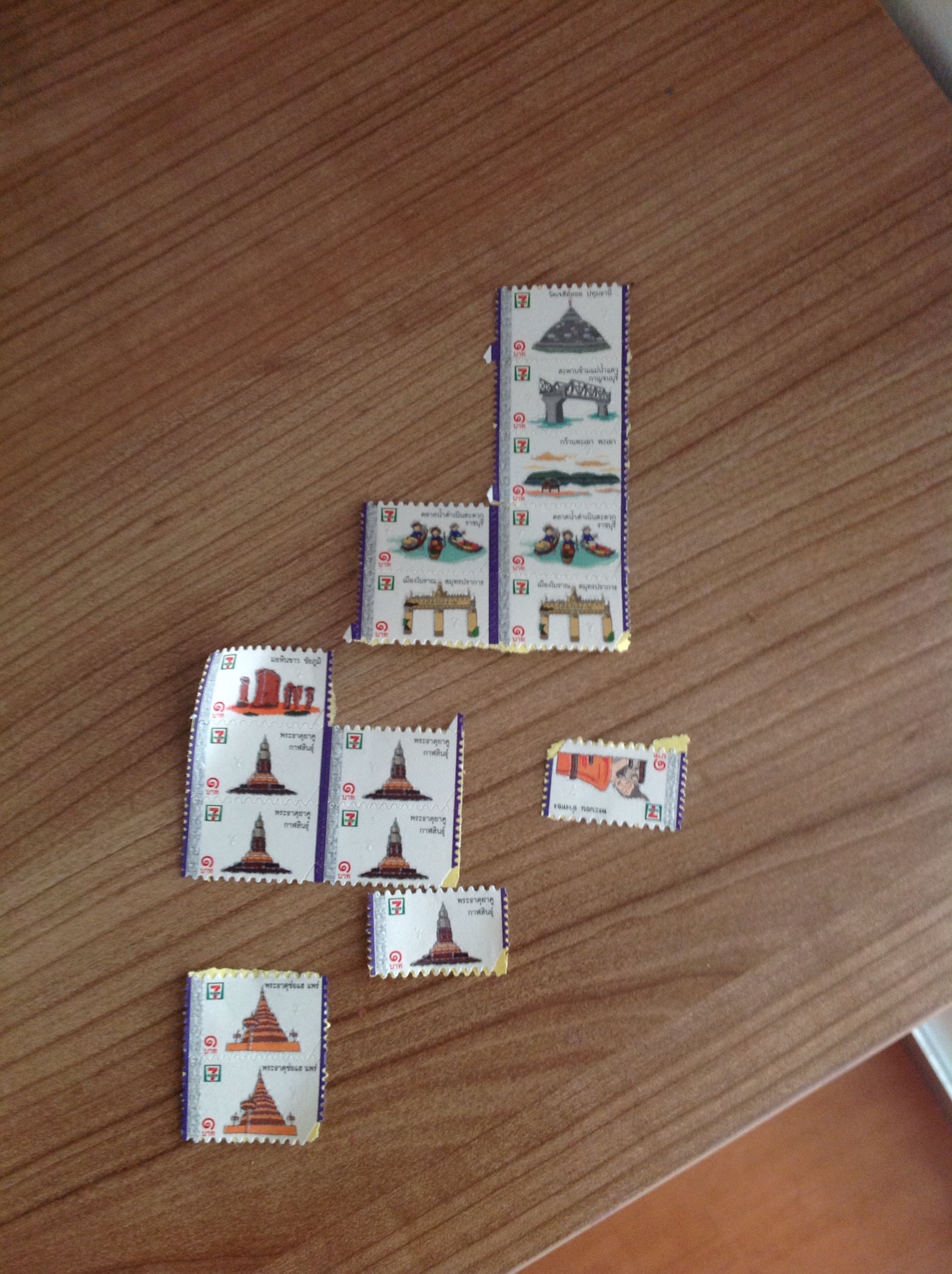 keep a hold of them and use the stickers to get money off your next purchase at 7 eleven. 1 sticker equals 1 baht off the price. Does not sound like much but it all adds up! 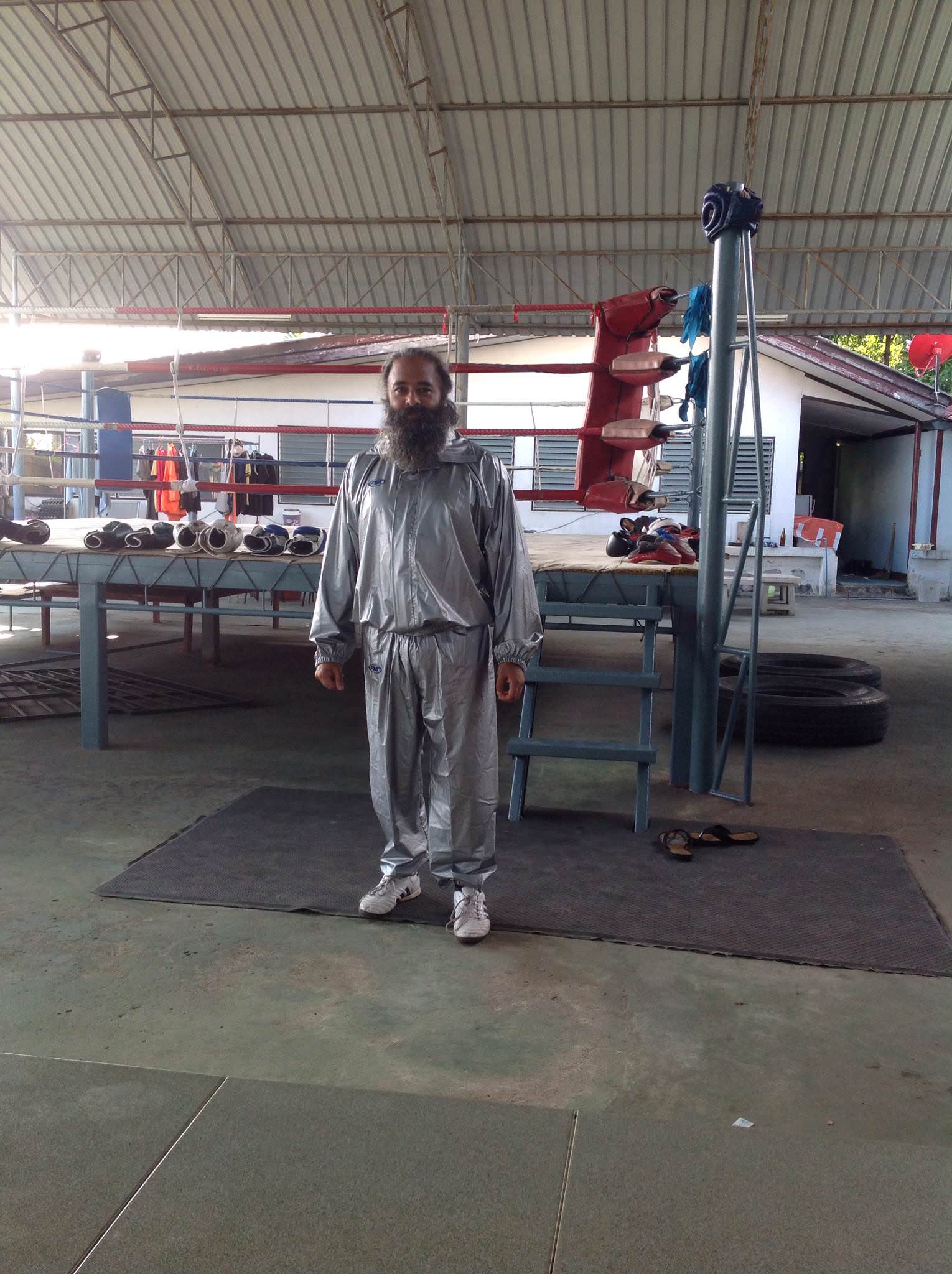 For the running I am now wearing a sweat suit.

This is basically wearing a rubber suit which helps you sweat more….actually the sweat pours out!! Running in temperatures of 34 degrees C and wearing the sweat suit is torture!

Below is a video of round 3 on the pads.

In between training sessions I get very down and depressed as am missing home so much. I really want to finish and go home….. 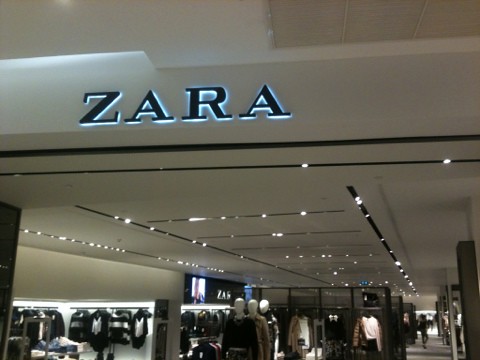 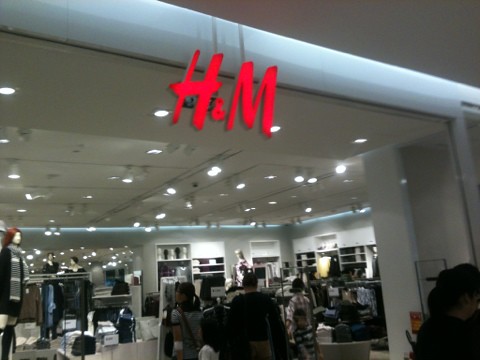 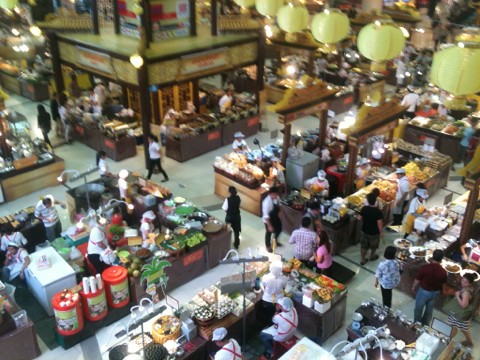 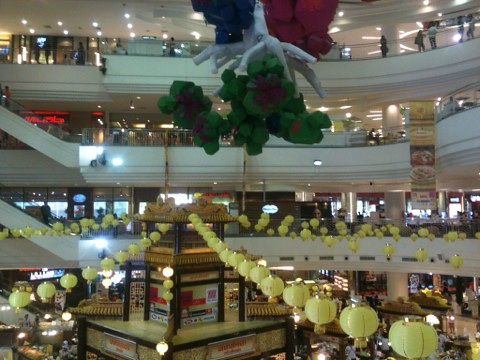 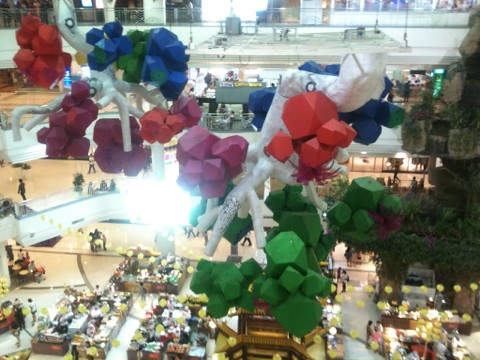 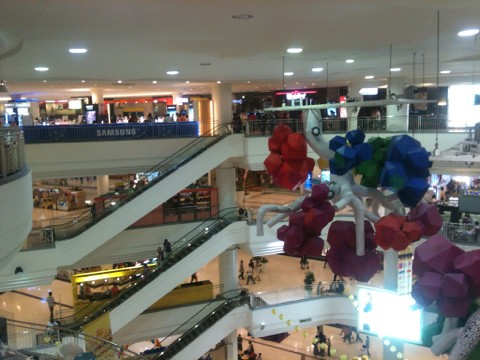 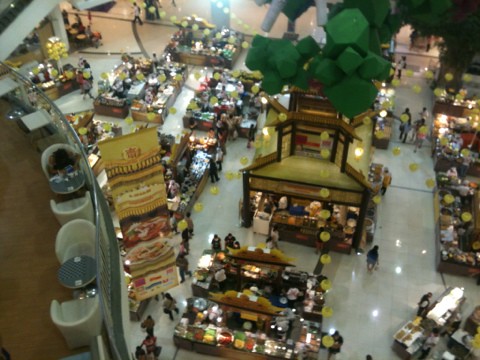 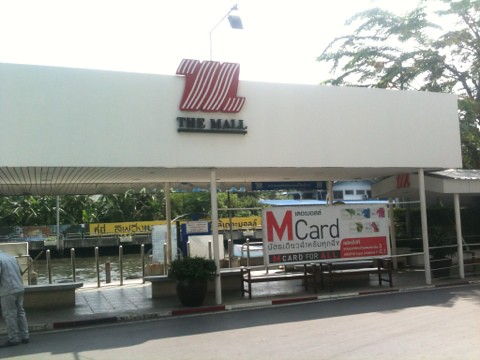 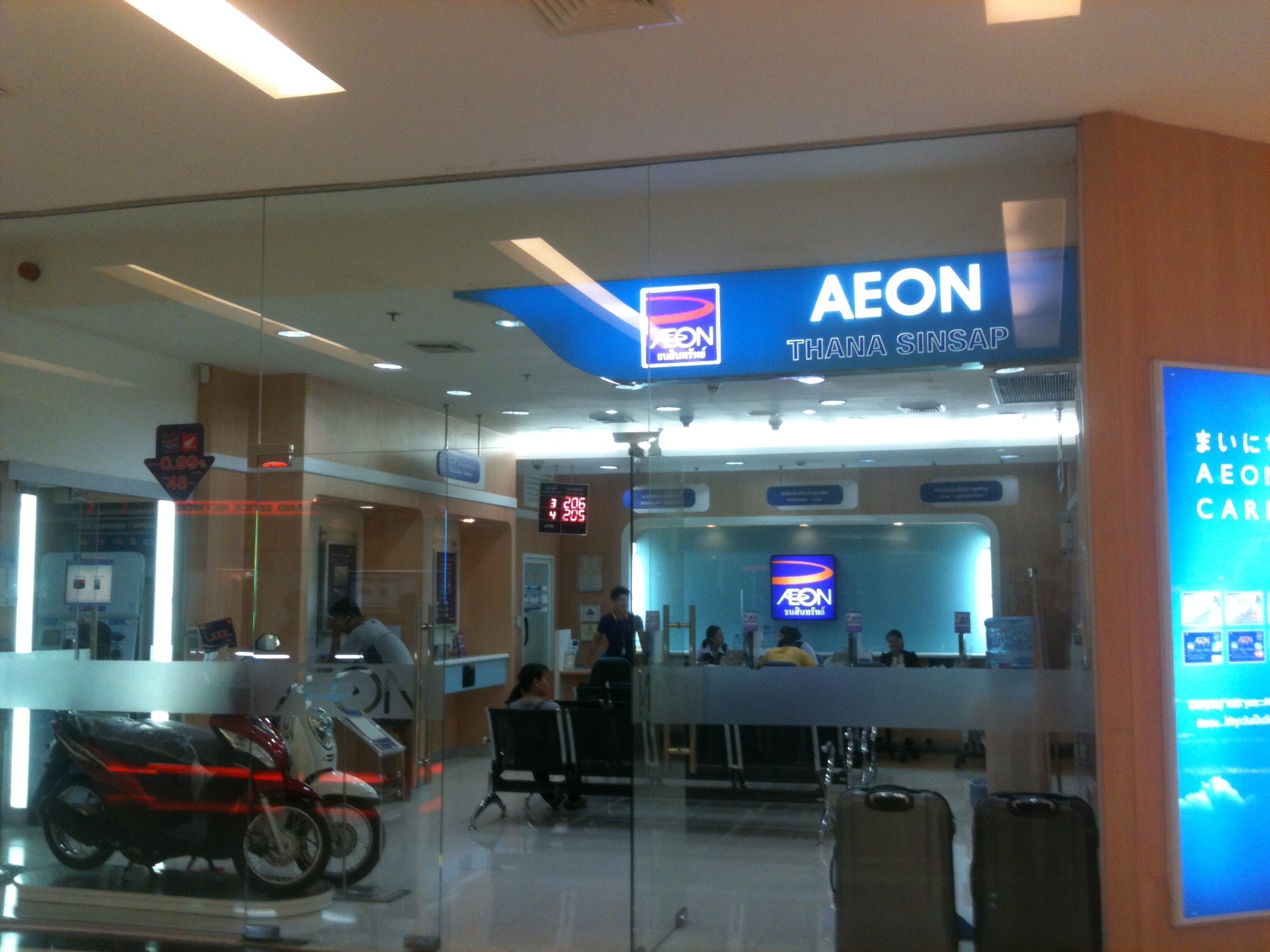 The majority of the ATM’s in Thailand charge 150 baht to withdraw money. I have noticed that Aeon do not charge at the ATM’s 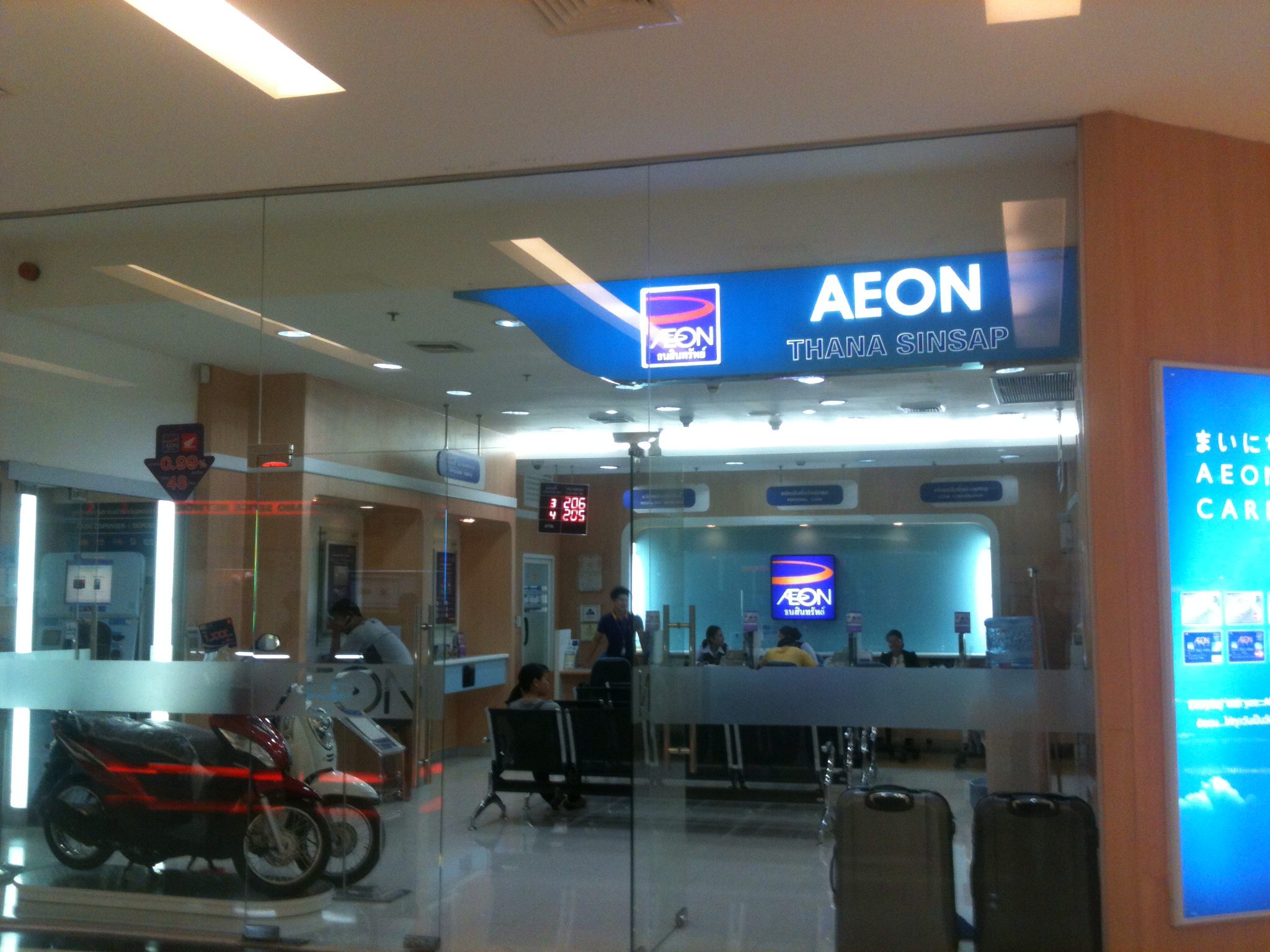