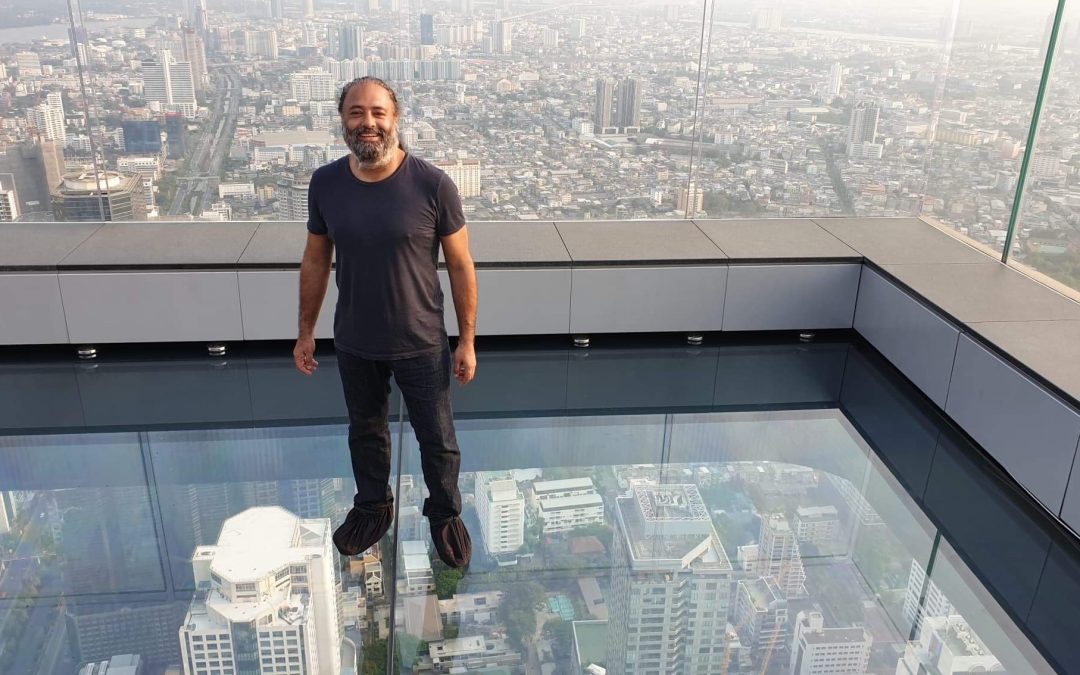 For visitors seeking the ultimate thrill and having a ‘God’s view’ of the beautiful city and busy streets in Bangkok, I recommend a visit to King Power MahaNakhon Tower in Silom/Sathon central business district of Bangkok. 314 metres above the streets of Bangkok, this building has an awesome ‘skywalk.’ Also, a two-tiered observation tower which hosts Bangkok’s highest rooftop bar.

Taking the elevator to the 78th floor and you are presented with amazing views.

Here is a link, where you can book tickets for this impressive building:

If you have been, I would love to know your thoughts….. 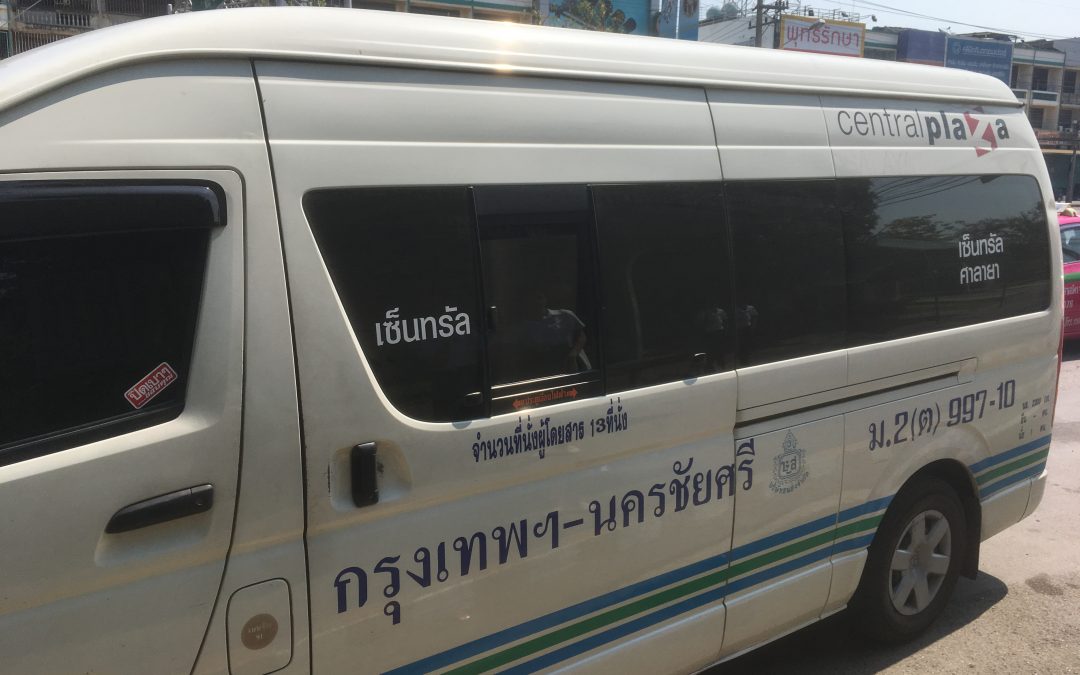 When traveling I love to blend in with the locals, so carrying big cameras and looking like a tourist is not what I am about.

As a ‘local’ you manage to get some great deals. For example, a taxi to the mall from the gym is usually around 80 Thai Baht each way (at the time of writing, that is £2 GBP each way, which can quickly add up!)

After some enquiries, I was informed of a free bus that goes from Mahidol , Salaya to Central Salaya (mall.) As soon as I heard about this saving, I was like a kid in a sweet shop……VERY EXCITED, it had made my day!

Love to hear what great tips for saving on holiday you have made….. 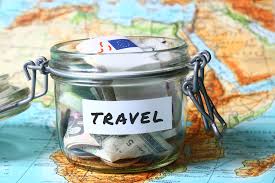 Many people have asked about holiday money. Do I use the ATM, which bank cards do I use for holidays……

I use the following banks for holiday money, N26, and Starling. The reason I chose these banks, is because they do not charge for any withdrawals and the exchange rate they offer at overseas ATM’s and places that take card payment is very favourable to the consumer. Whilst travelling I am not a big fan of carrying too much cash, I prefer to pay using the card, where it is accepted.

Regardless of which I use here in Thailand, I noticed that if I need cash, the majority of ATM’s will charge 220 baht, which can add up. Aeon Thana Simsap is the only one I found which charges 150 baht.

The other banks charge 220 baht for a withdrawal transaction charge:

If whilst traveling in Thailand you have found a cheaper/free transaction fee, please do comment below! 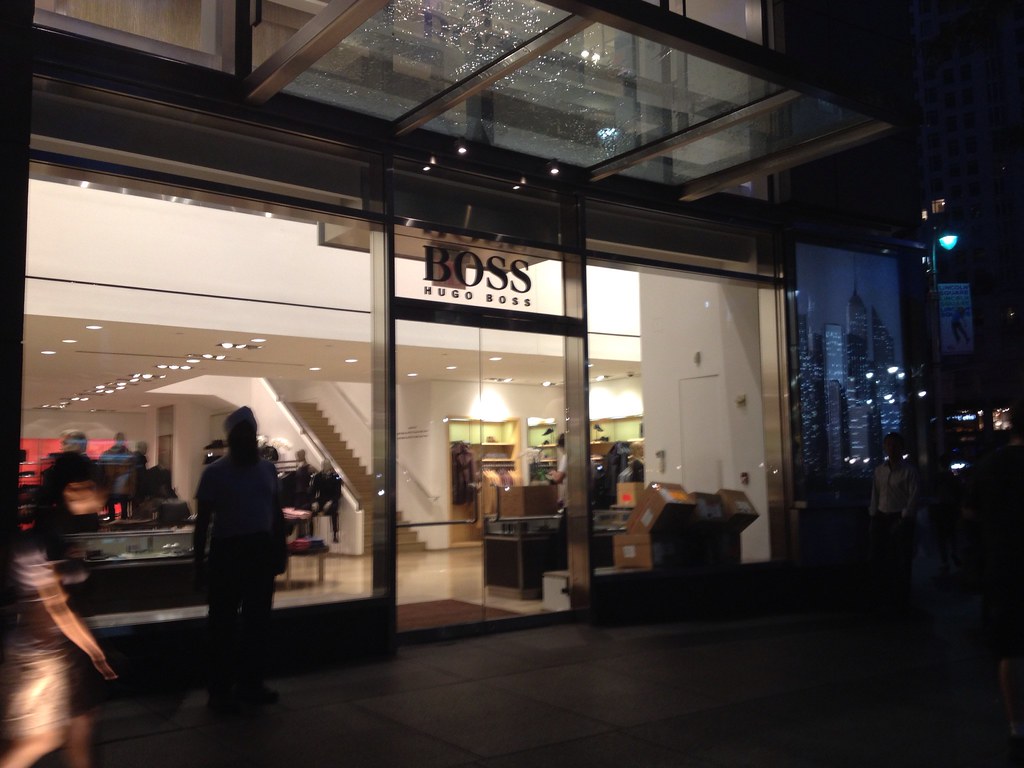 After lunch we walked to FedEx and the post office, as we need to send a prescription home for some malarone tablets. We found the 6 – 10 day service through the post office to be the cheapest. On walking back to Broadway, Sangeet spotted a hotel by the name of Yotel so we decided to check availability and price. They had rooms available, Sangeet loved the hotel and convinced me that we should book it

Afterwards we walked to Central Park, where we spotted the Hugo Boss shop!

As it was getting fairly late we decided to head back to Times Square via Broadway. What a amazing atmosphere. 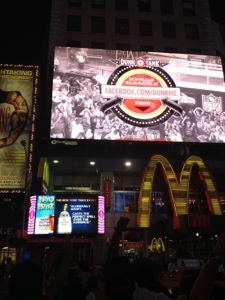 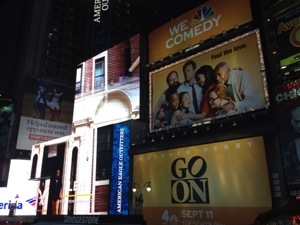 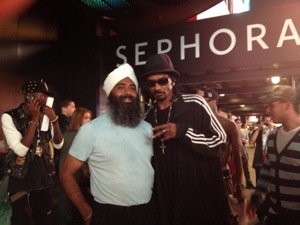 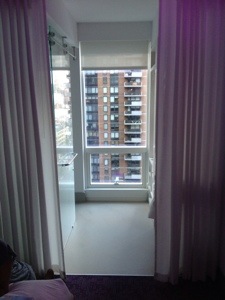 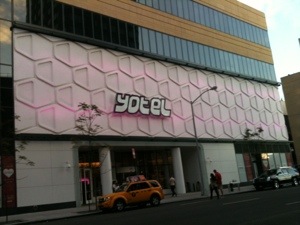 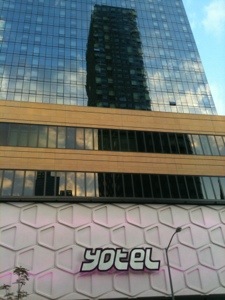 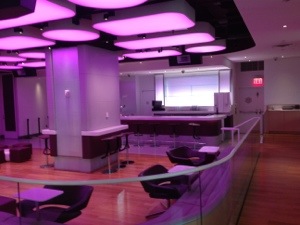 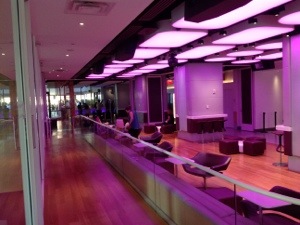 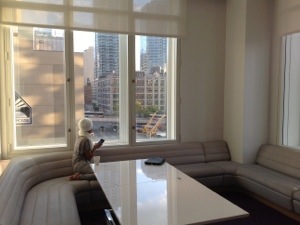 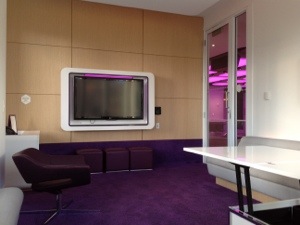 We then headed back to the four points hotel to pick up our rucksacks.

A looooong wait at Chicago…..!

Well 4.5 hours later we are still waiting at Chicago airport, first we were waiting for the captain. Then they tested the brakes on the aircraft!! After many gate changes we are finally at the final gate!!

Sangeet read an advert from American Airlines: “60% of of flights are on time” I mean is this something they should be advertising!!!!