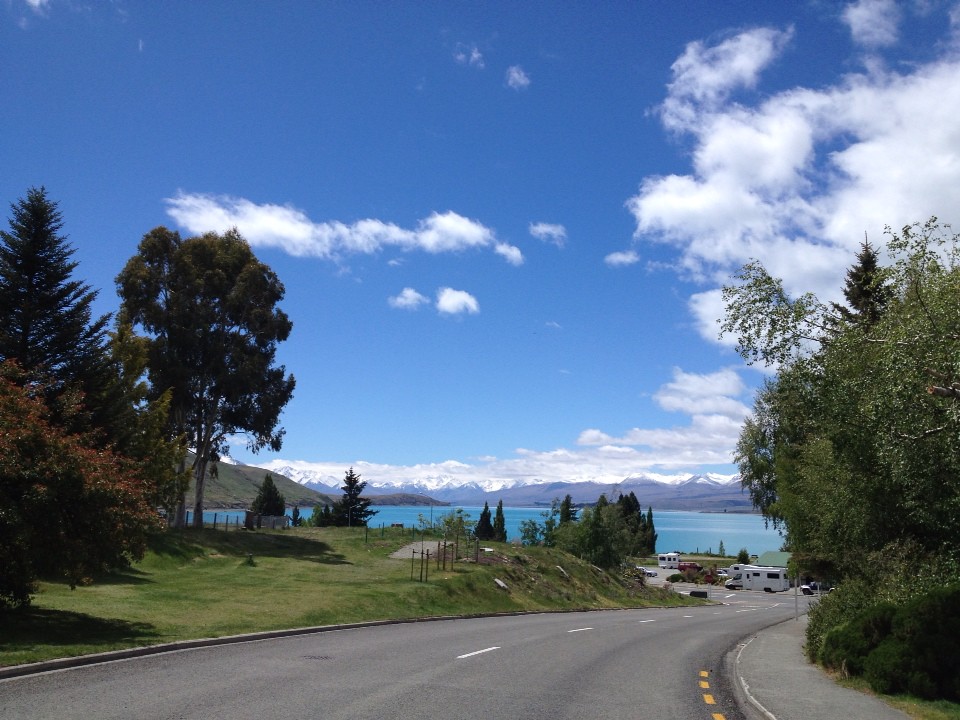 For the past couple of days I have been getting bad stomach pains, seems like the intestine issue has come back to tell me it is still there. So this morning I just needed a lie in. When I awoke we went to the kitchen to have breakfast.

Afterwards, we sat in the common room and made plans for the next few days, where we will be staying and when do we go to Christchurch (our flight to Melbourne is this Friday). Also as we had bought 24 hour internet access which gave us 500mb of data it was a good opportunity to use this.

Internet access is sometimes sold as a data limit e.g. 100 mb for so much NZ$ or a time limit with a data restriction. From the hostel we purchased 500mb over 24 hours for $10.00, so far we have had a good upload/download speed.

Also had a Skype call with my father which was good.

Afterwards we went for a walk to the centre, it has a good range of shops from cafes/restaurants to four square (supermarket), ATM point (AZM) and a couple of gas stations. The prices in four square are good value considering we are a fair distance from any main town.

This is the view, when you leave the hostel ground 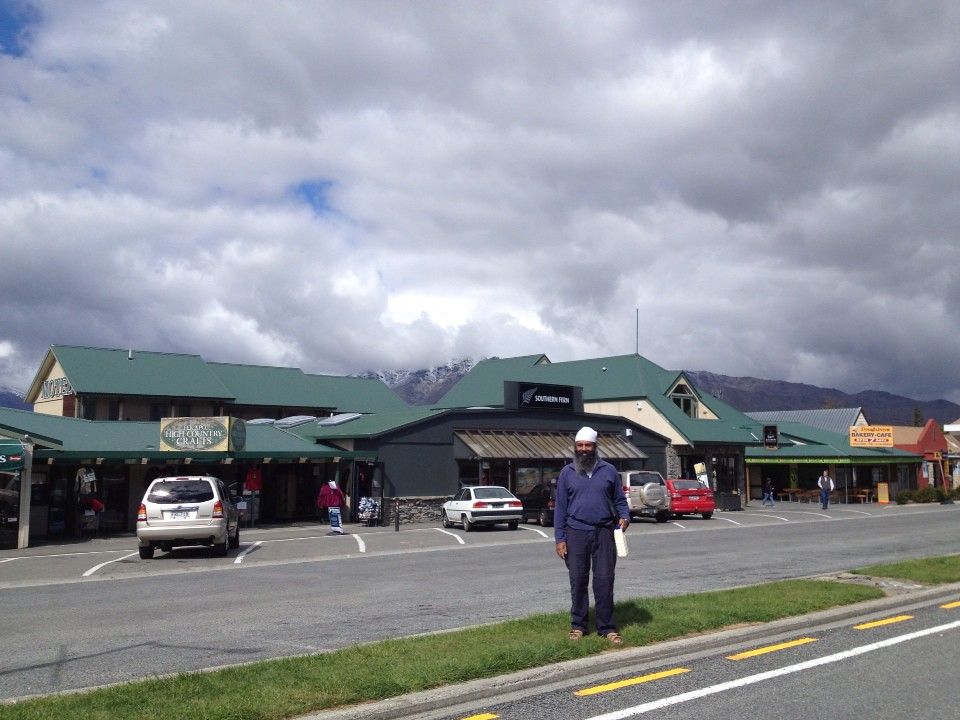 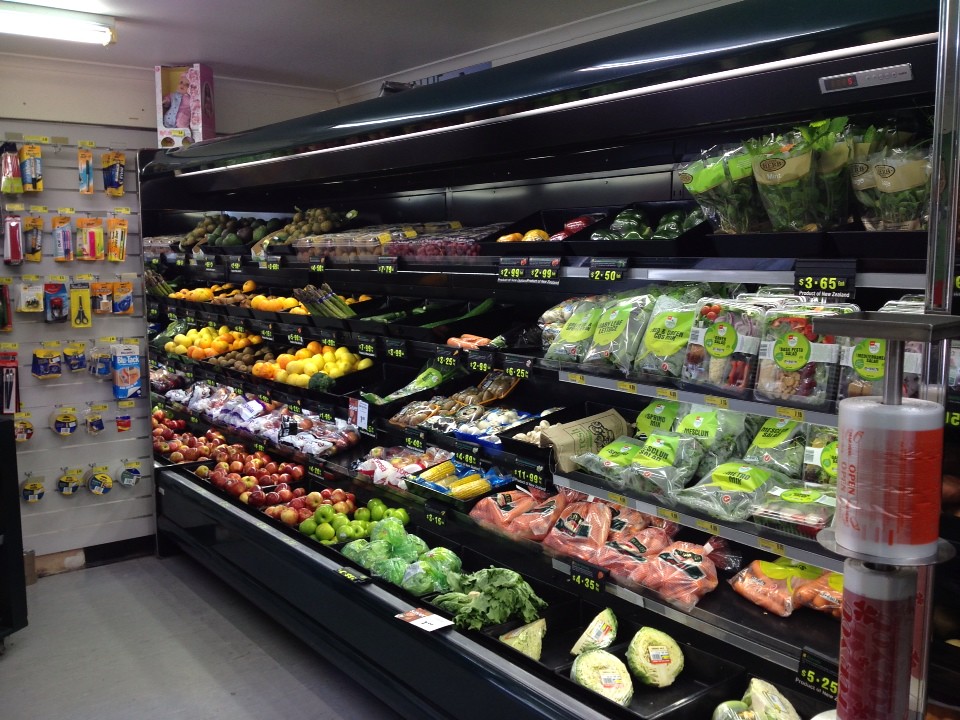 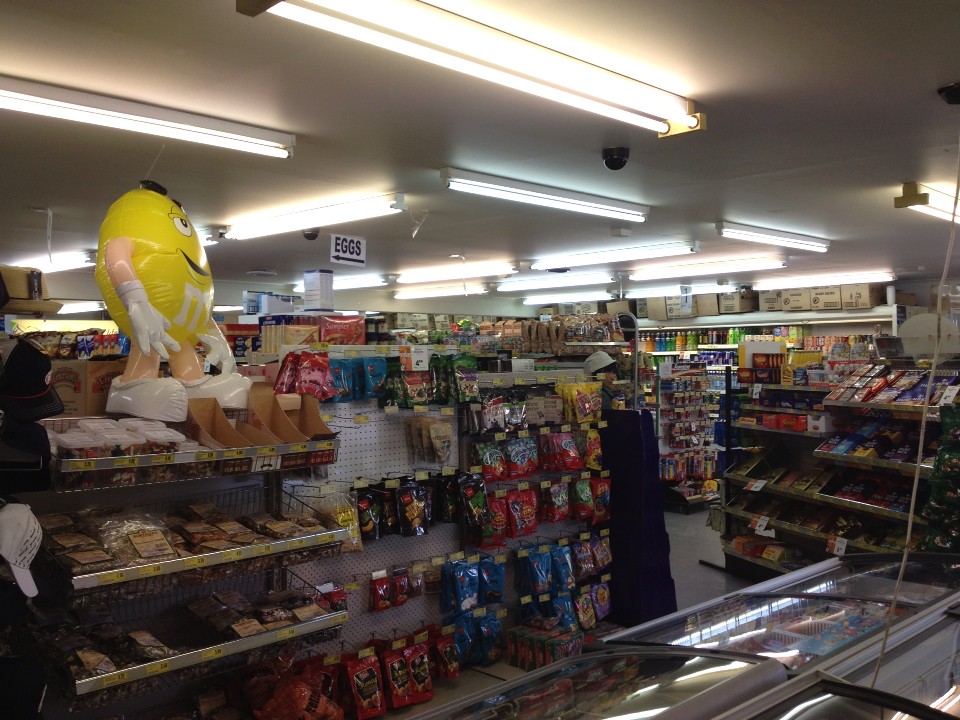 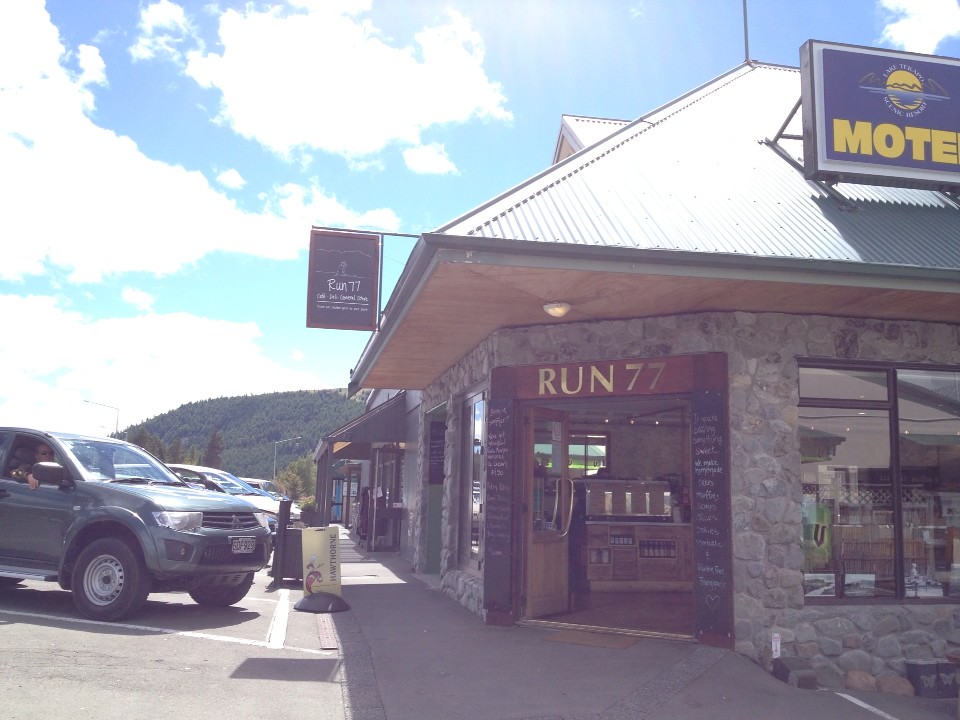 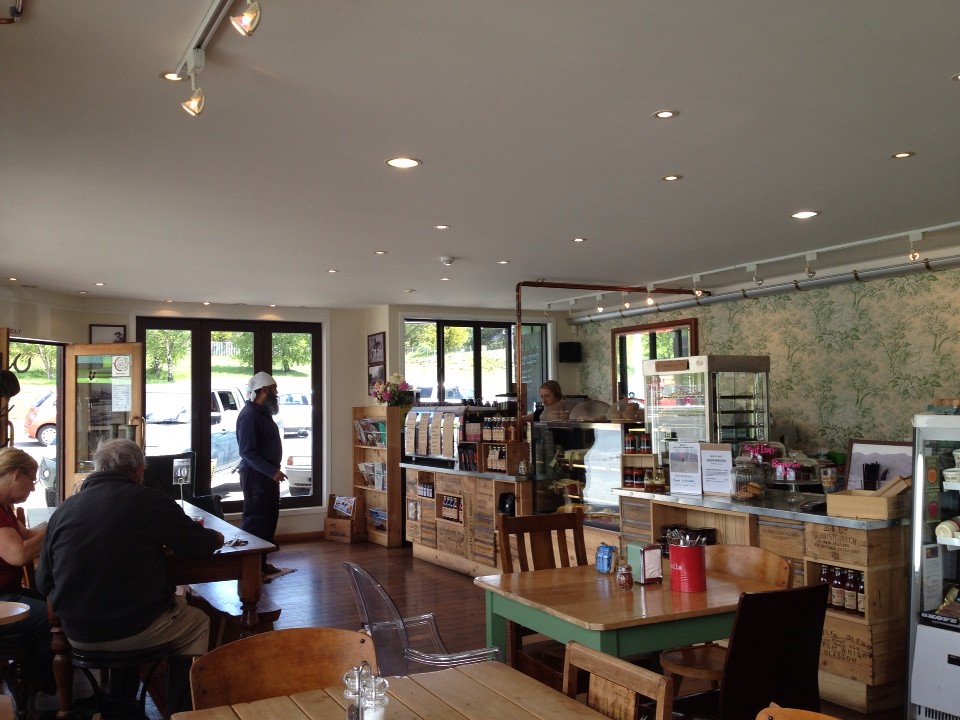 We walked the small loop along the coast and past the YHA, which we entered to enquire about accommodation. On entering the YHA hostel we did not feel a cosy vibe, it just felt very commercial. The views from the common room which overlooked the lake was very nice, the only positive word we have to say about this hostel. So glad we booked the tailor-made-tekapo hostel. 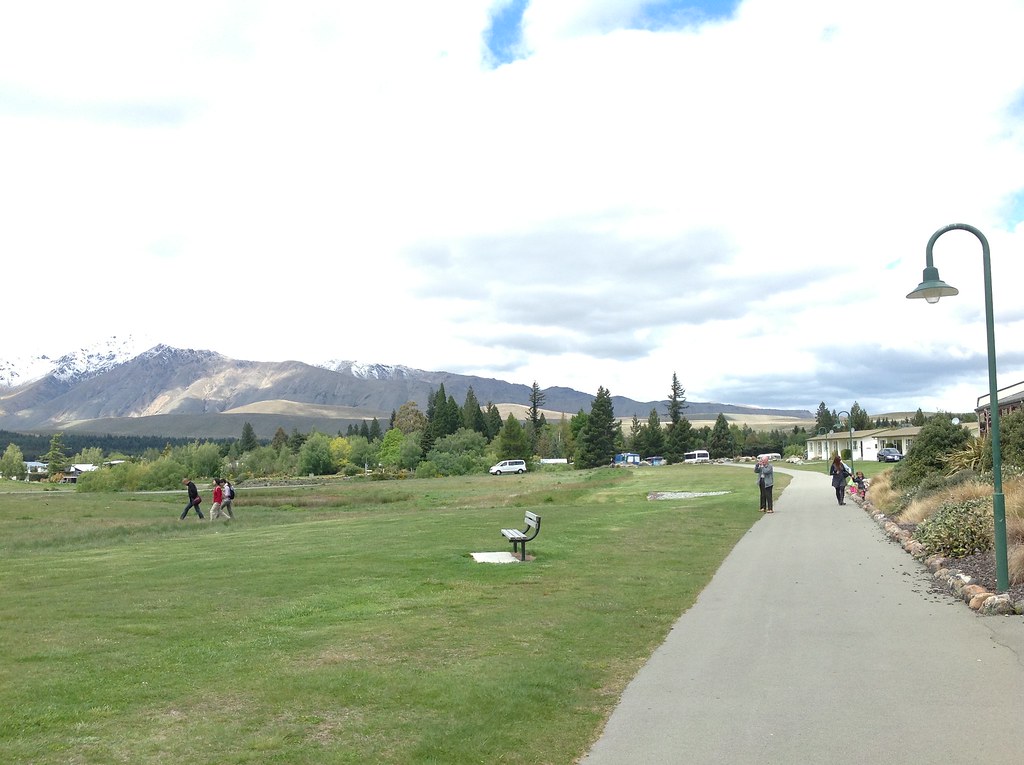 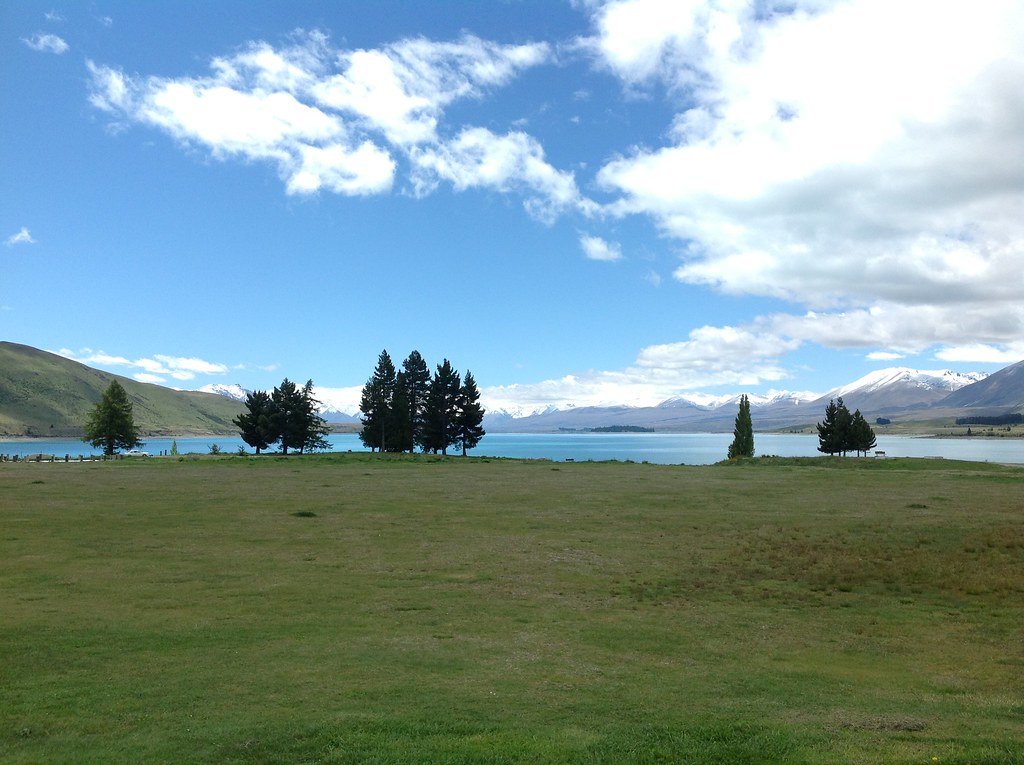 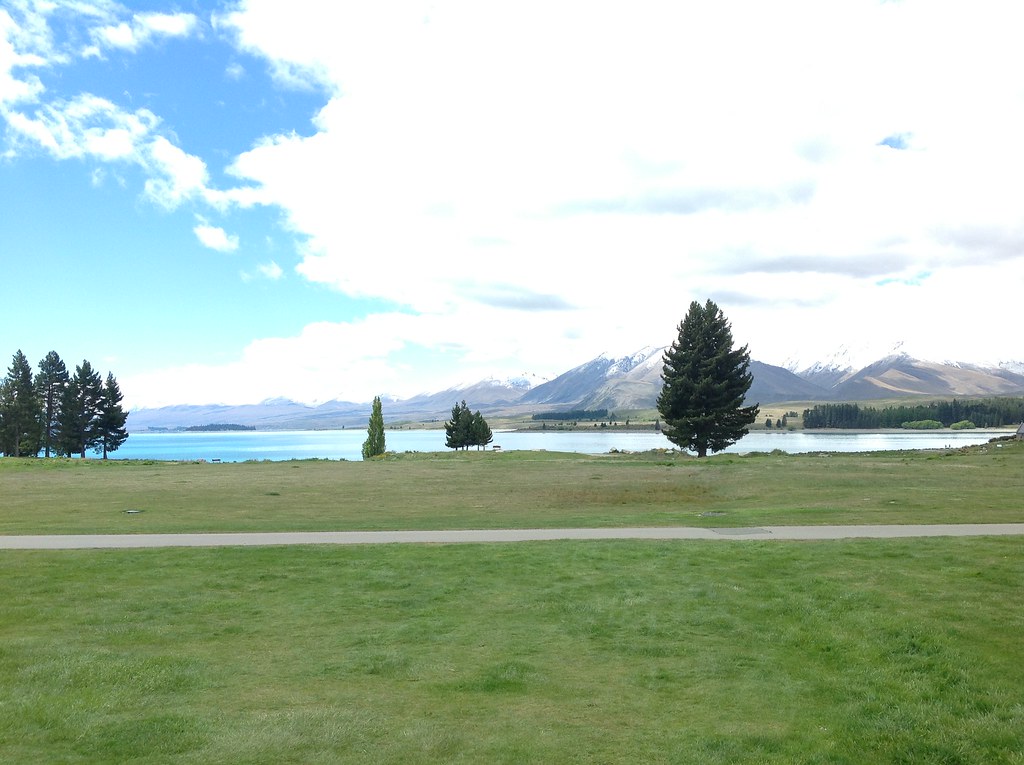 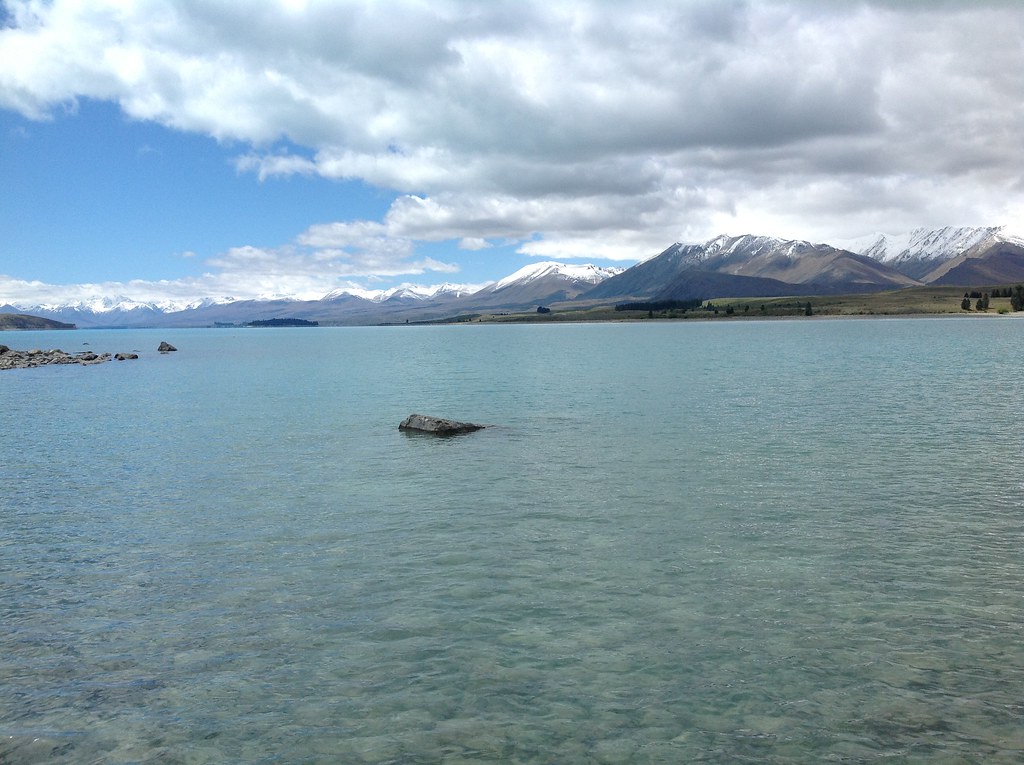 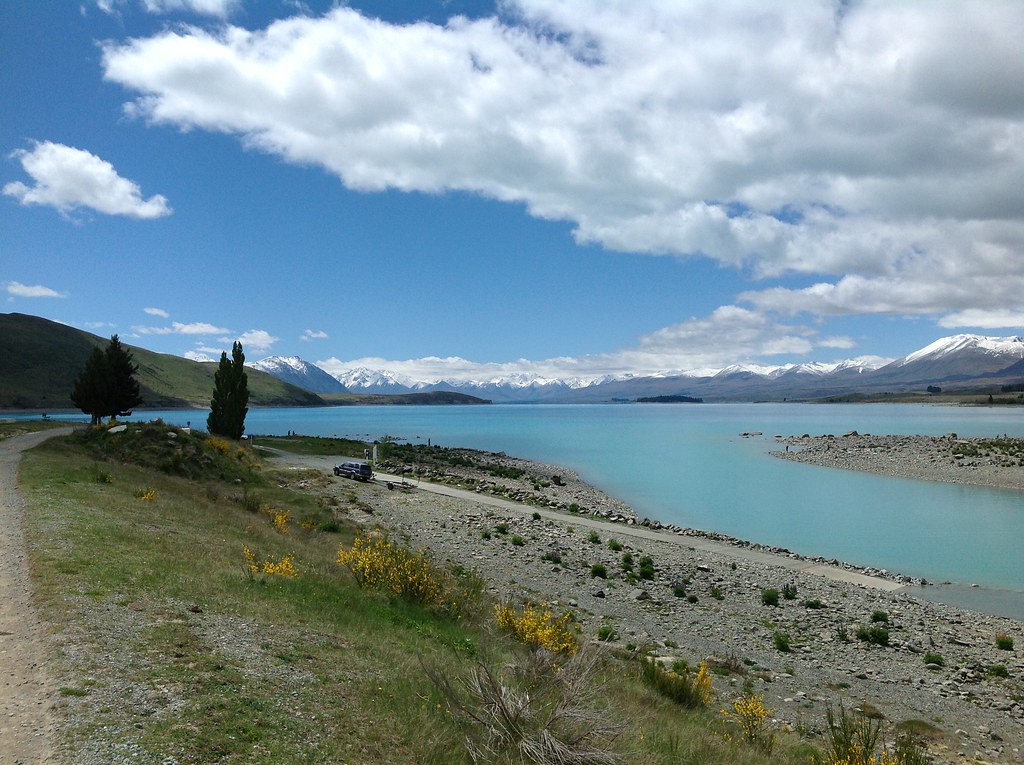 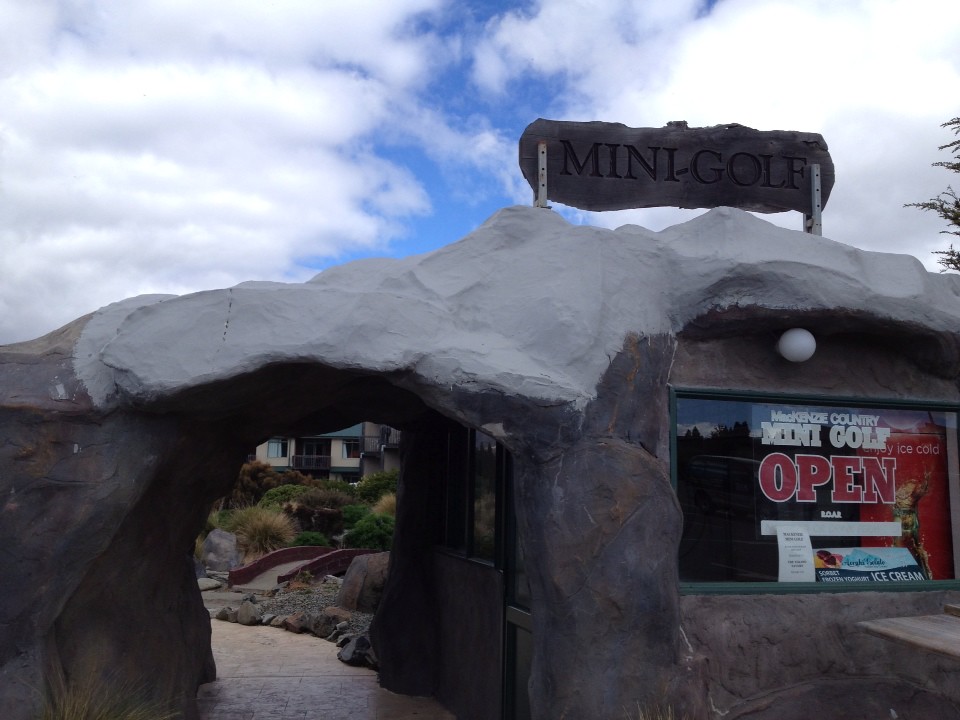 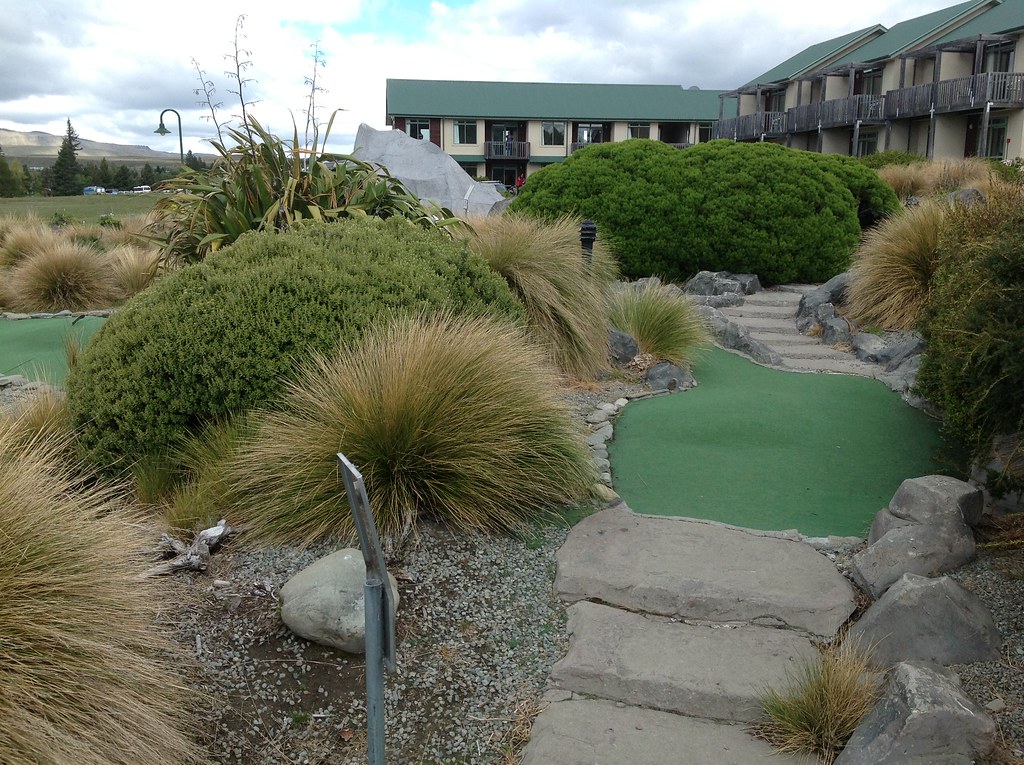 After visiting the YHA we walked back to the centre, Sangeet purchased a waterproof jacket. We then popped to four square to buy some items for lunch and dinner. 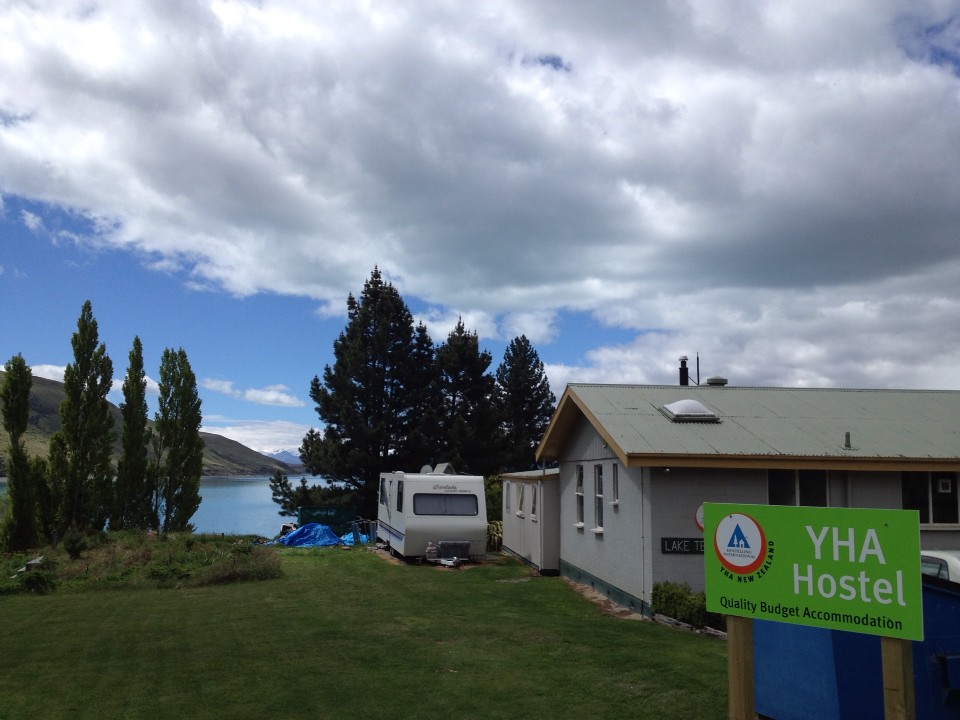 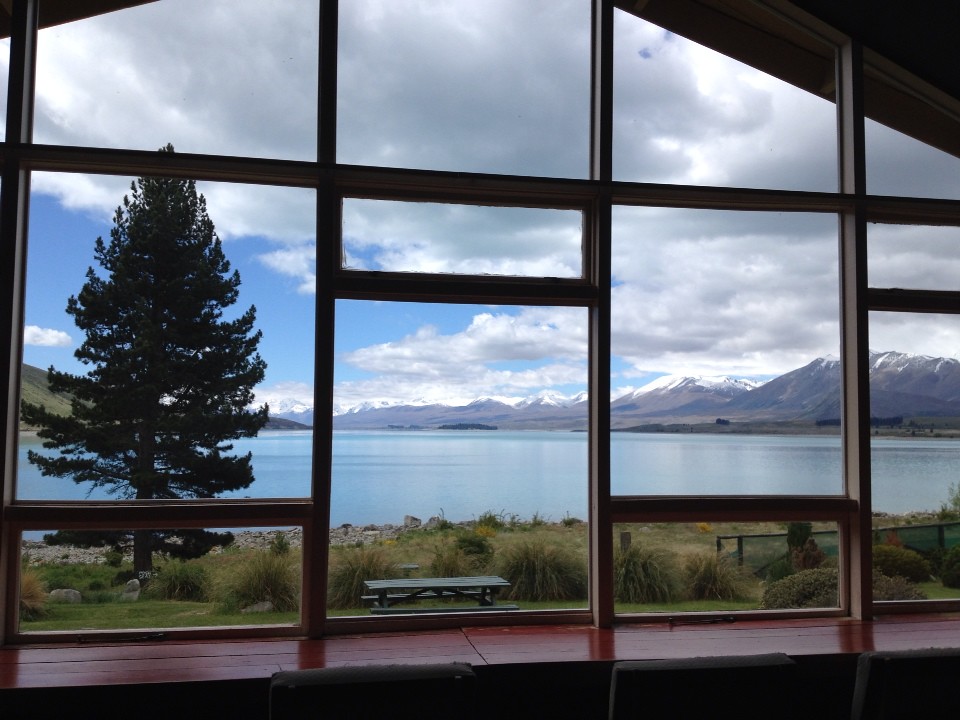 Back at the hostel Sangeet and I ate crackers, humus, cucumber, cheese and relish. When we finished we sat in the common room and uploaded some pictures to flickr: 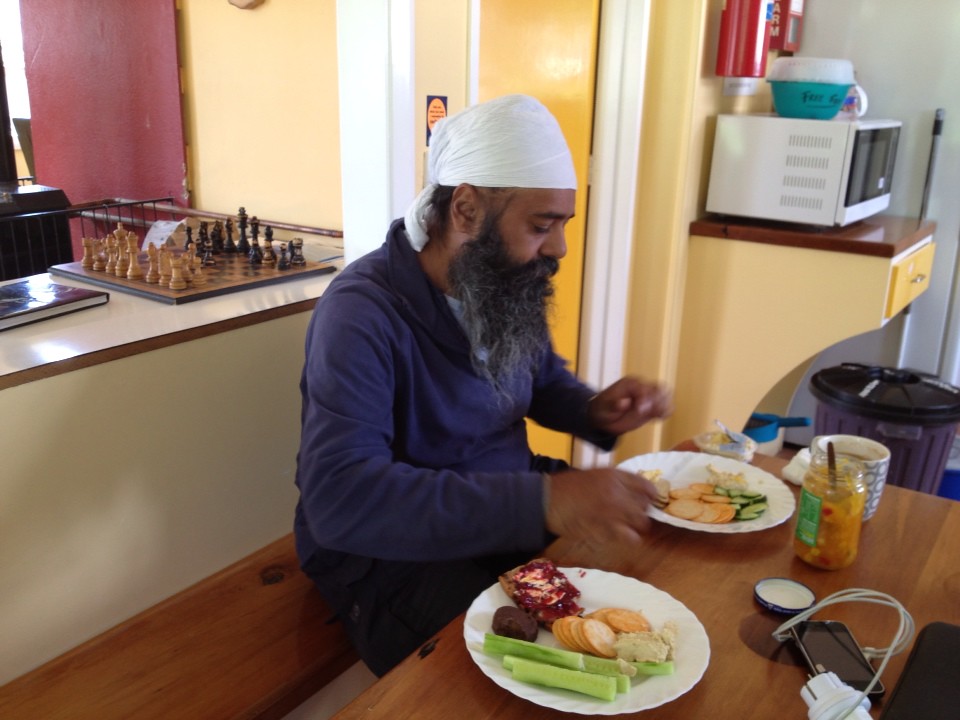 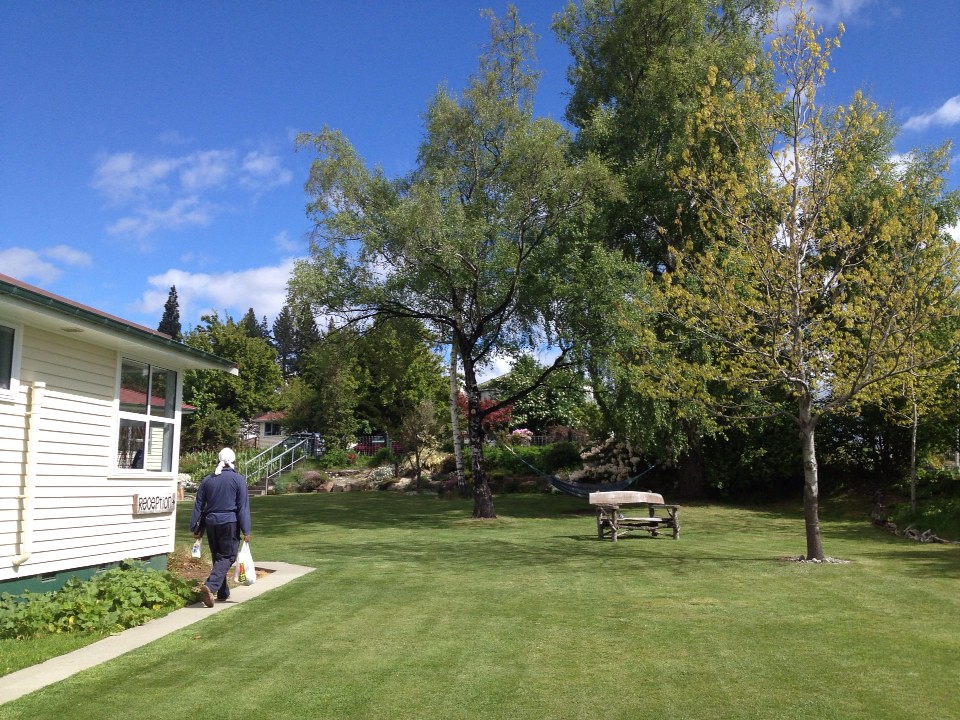 There was a guy here from Korea, we got chatting and I asked him if he plays chess. He said yes. So we had a intense game….it went down to him having a king, queen and pawn, I had a king pawn and rook. He won….we were both happy at a very good and intense game and both admitted to making some silly mistakes. 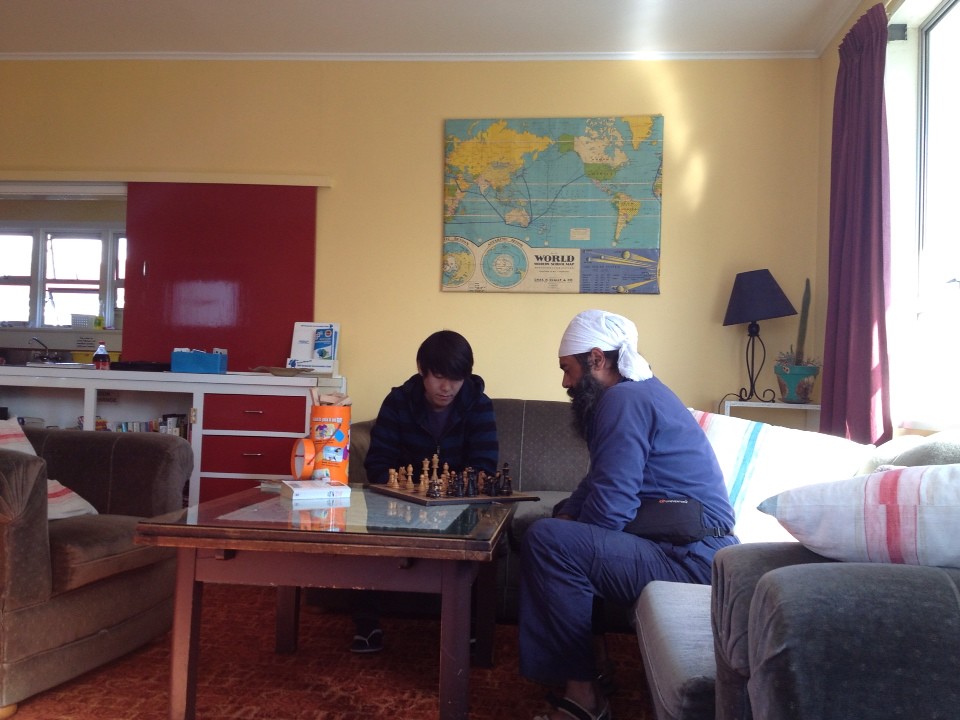 Whilst we were playing chess, Sangeet cooked a stir fry which was very tasty..I went to the Chinese restaurant to purchase steamed rice…..I thought it would have been cheaper then buying it from the supermarket but it cost NZ$6.00!

After dinner we went for a drive to Mount John Observatory, unfortunately this closes at 6pm, so we drove further to lake Alexandria, the views are fantastic. The clouds seemed to be hugging the mountains….looks like a magical place…..God’s creations and so fabulous. 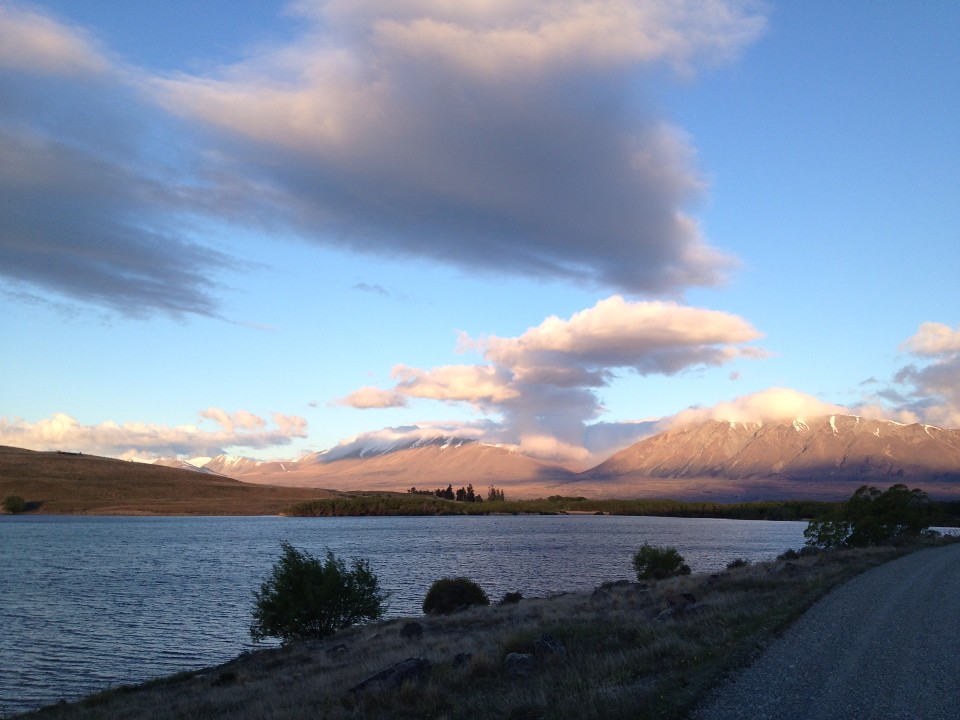 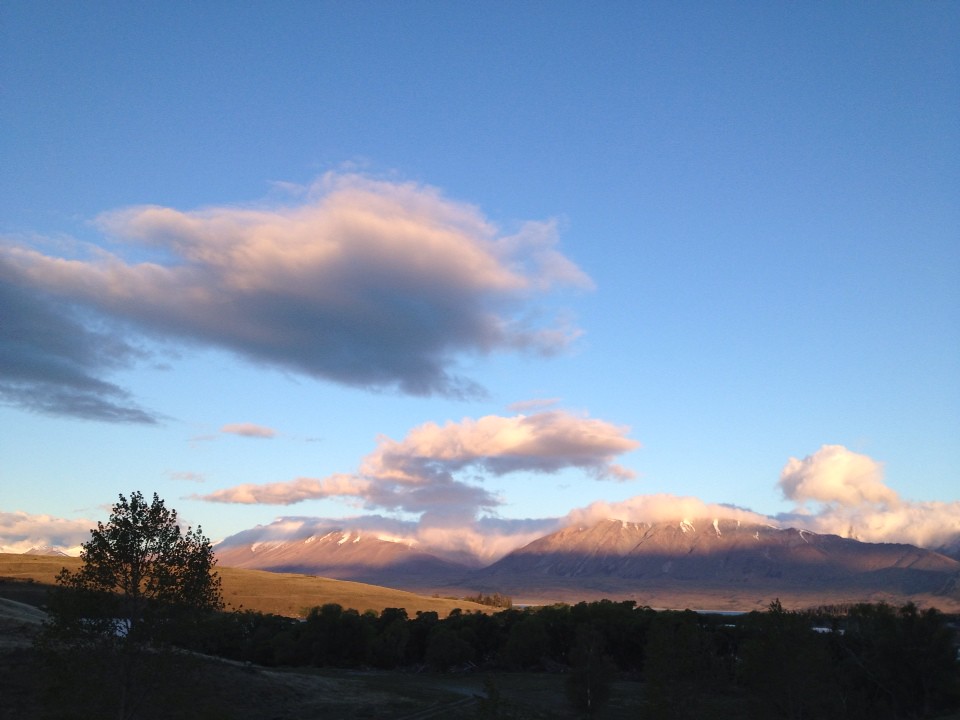 On the way back we went to the Church of the Good Shepherd. 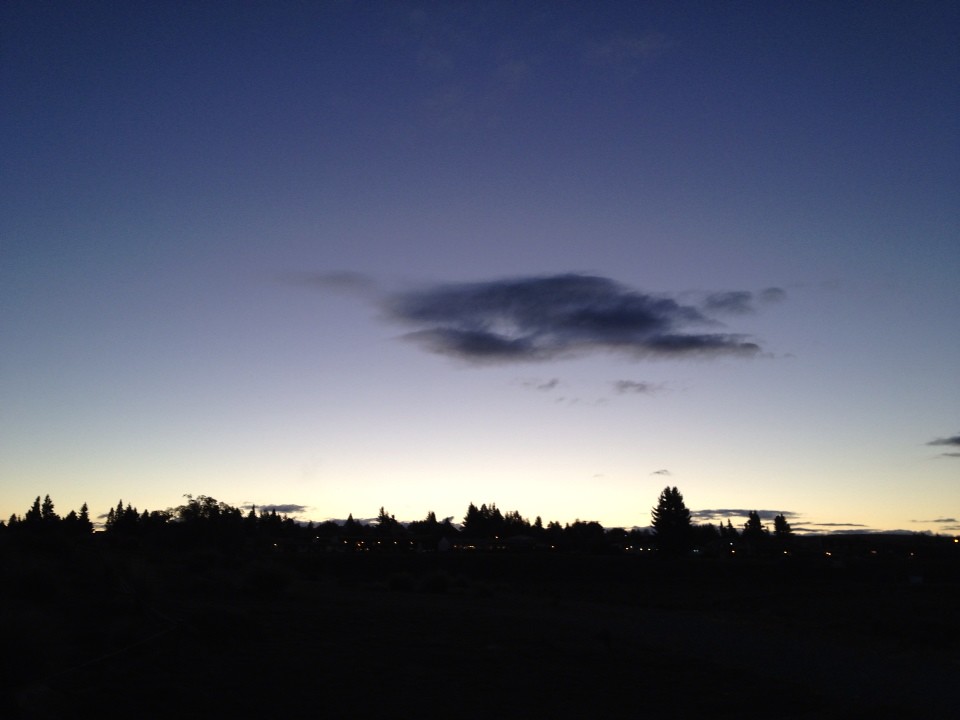 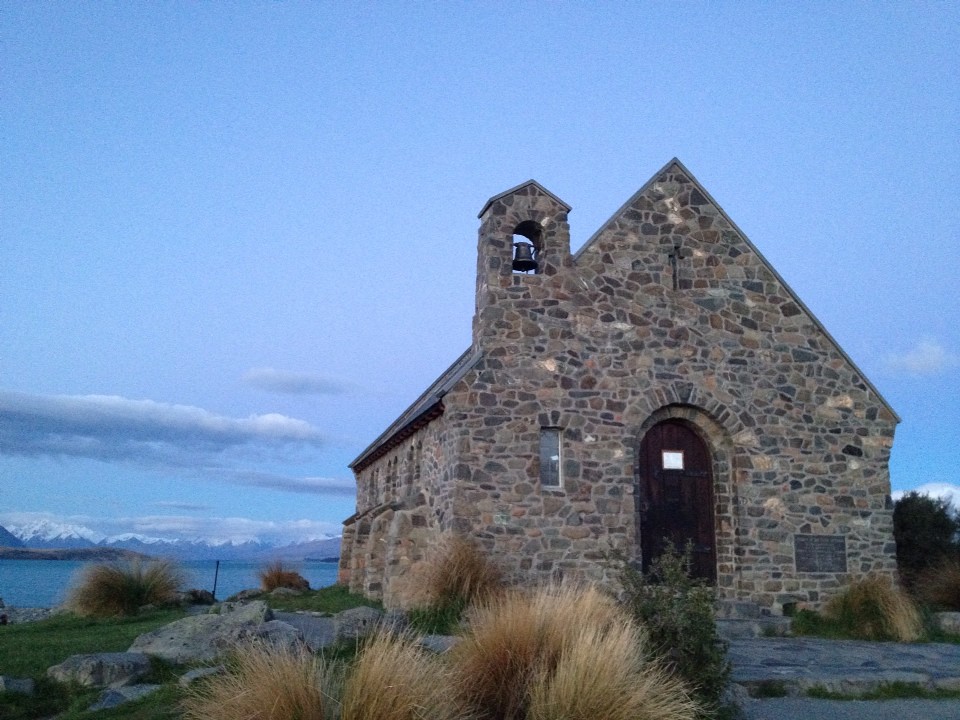 The bronze statue of the dog on the shores of Lake Tekapo is dedicated to the working collie dogs of the Mackenzie Country and was commissioned on the 7th of March, 1968. 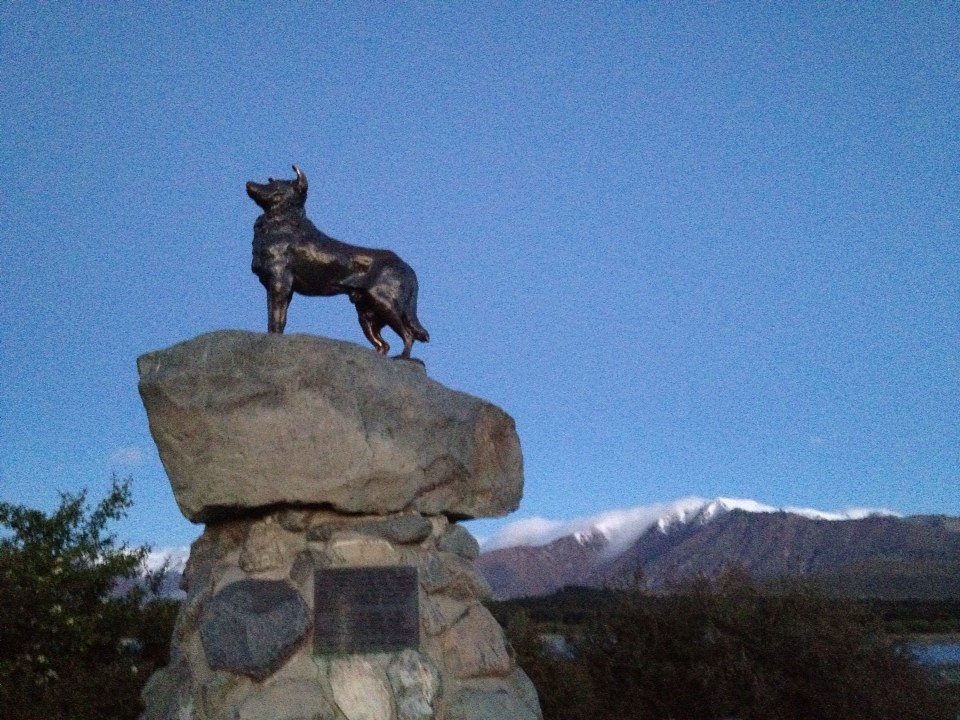 Later in the evening around 11pm we drove to the church to view the stars, there was some light pollution from the village lights, so we decided to head 20 minutes out of town where it was pitch black. We could see so many stars, the sky was amazing. We even saw a few shooting stars.