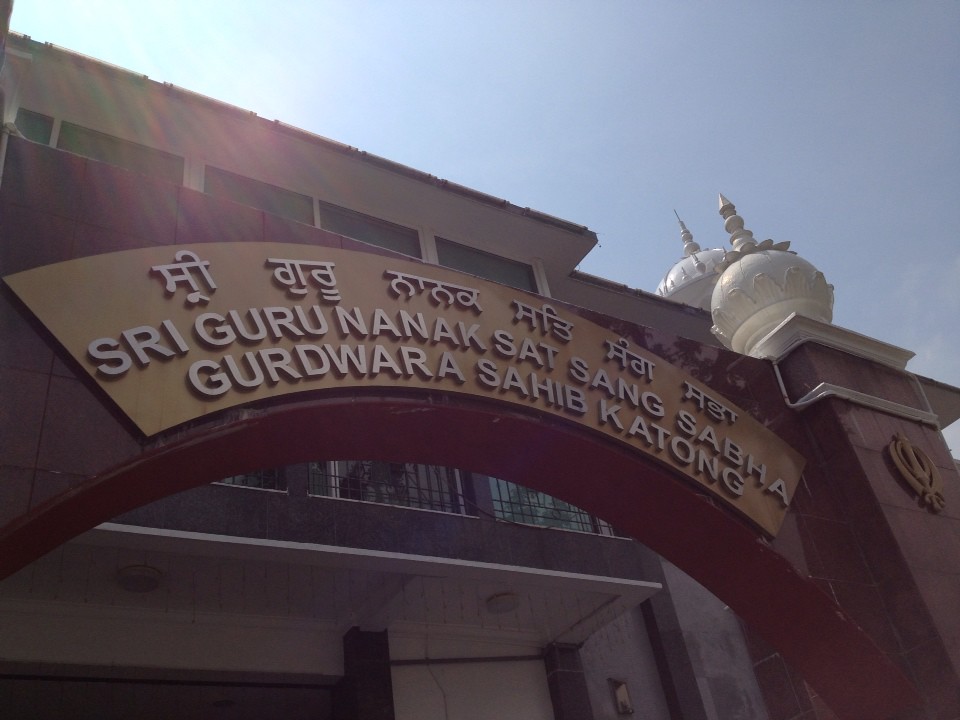 This morning we went to Katong Gurdwara to hear the closing of the Akhand Paath. They have two halls, one is slightly smaller where they did the Akhand Paath. So in the big hall they first sang Asa Di Vaar. Asa Di Var is a collection of 24 pauris or stanzas written by Guru Nanak Devji (Sri Guru Granth Sahib, page 462-475).Some people argue that the founder of Sikhism, Guru Nanak Dev ji wrote the first 9 together on one occasion and later wrote 15 more stanzas on a different occasion but Professor Sahib Singh and some of the foremost Sikh scholars believe that the whole Var was written at the same place as the Var itself proceeds in a definite uniformity. The whole Var was compiled by the 5th Guru, Guru Arjan Dev ji in 1604 AD.
When Guru Arjan Dev ji was compiling the Holy Granth, he added a few Sloks of Guru Nanak and in some cases Guru Angad Dev ji, the second Guru of the Sikhs. These Sloks are tied together in a way that they relate to the same theme as highlighted in the pauri. In its present form, the Asa Di Var contains a few more shabads recited by Guru Ram Das, the fourth Sikh Guru.
The Asa Di Var kirtan is recited in the early morning hours in a very melodious way and style as mentioned by Guru Arjan Dev Ji called “Tunde Asraje Ki Dhuni” after the name of the contemporary brave and pious king Asraj. One of the hands of the king was amputated, so he was called Tunda meaning (one hand amputated) . The deeds and the ode of this king was sung by the bards in that typical fashion which then was extremely popular and melodious and was therefore adopted to performing Asa Di Var. 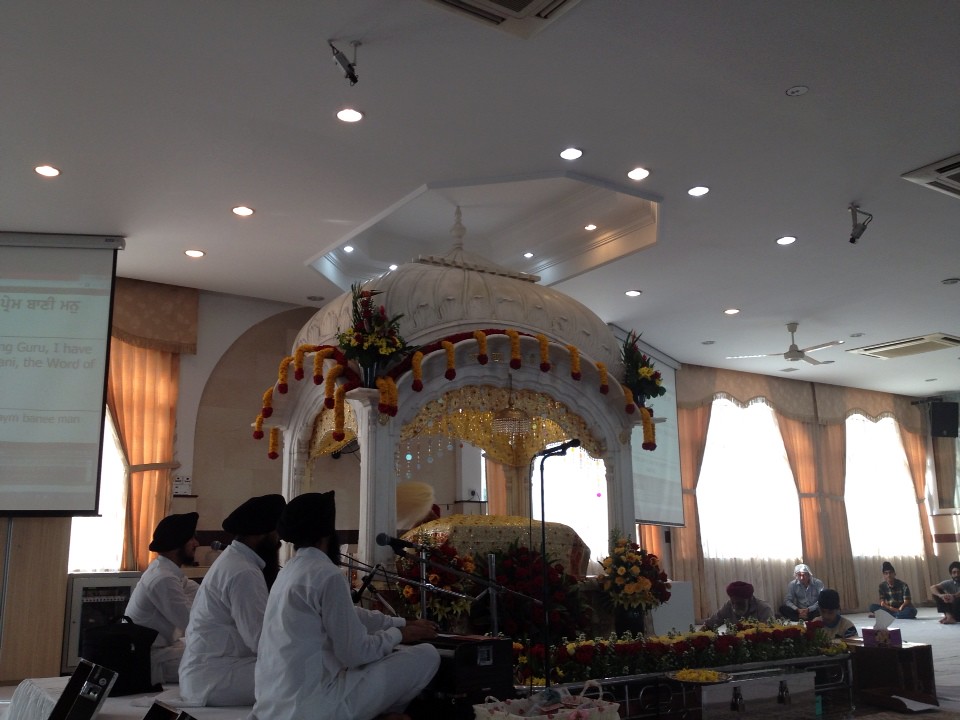 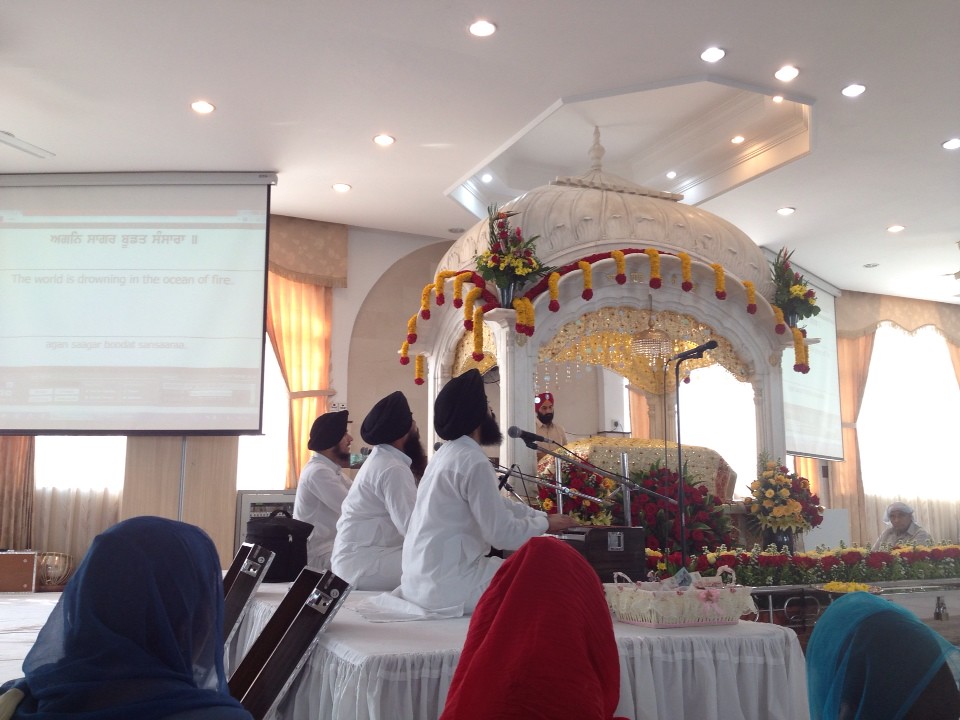 This was followed by the closing of the Akhand Paath 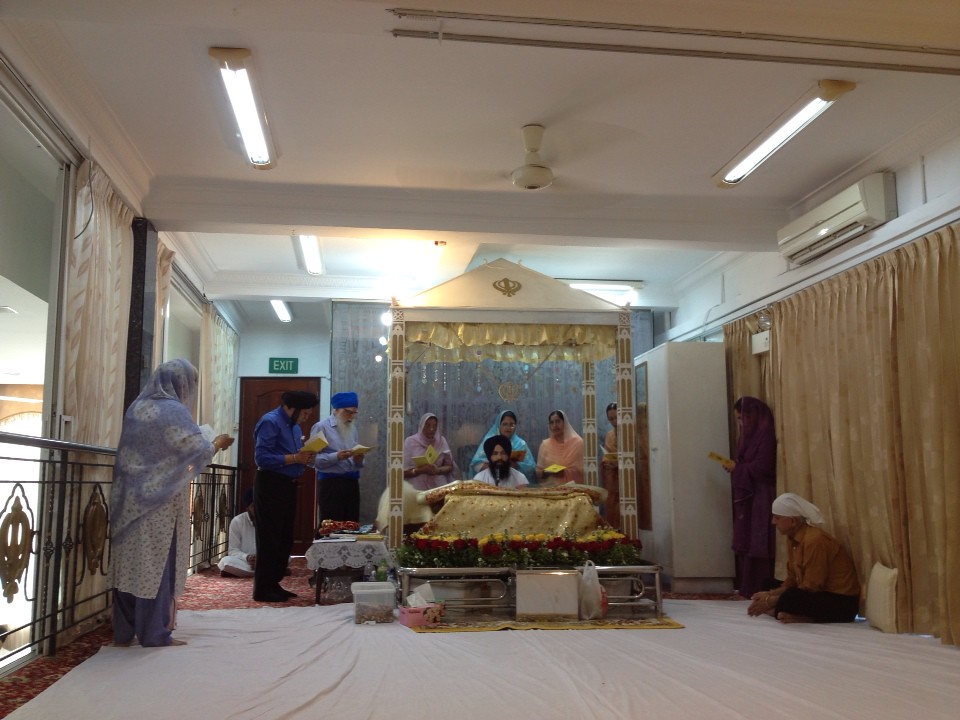 The sangat at this Gurdwara is very friendly. You can just feel the warmth.

Afterwards we went for a wander to the local town. Today has been slightly cooler at 26 degrees C and 88% humidity, at this rate I might have to wear my fleece!! 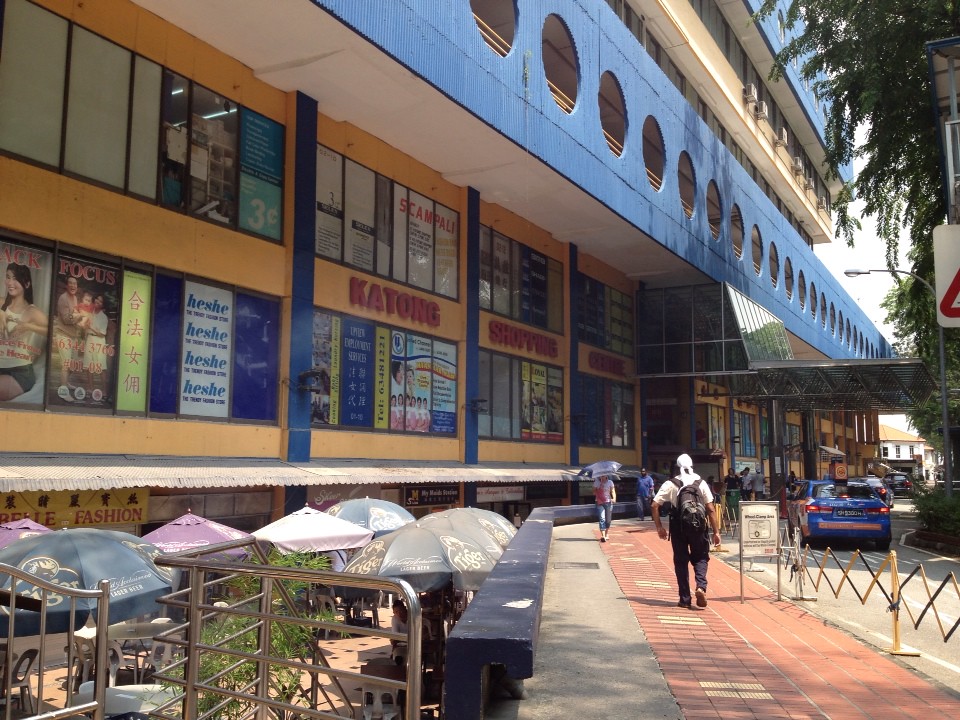 We ate lunch at

Which is about 15 minutes away from the Gurdwara. 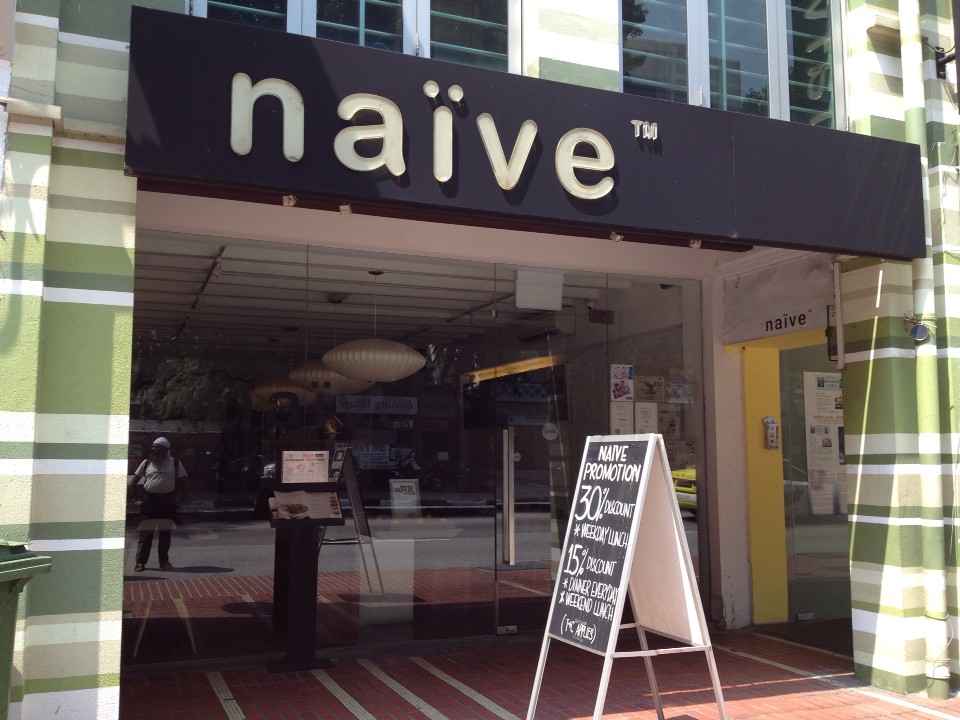 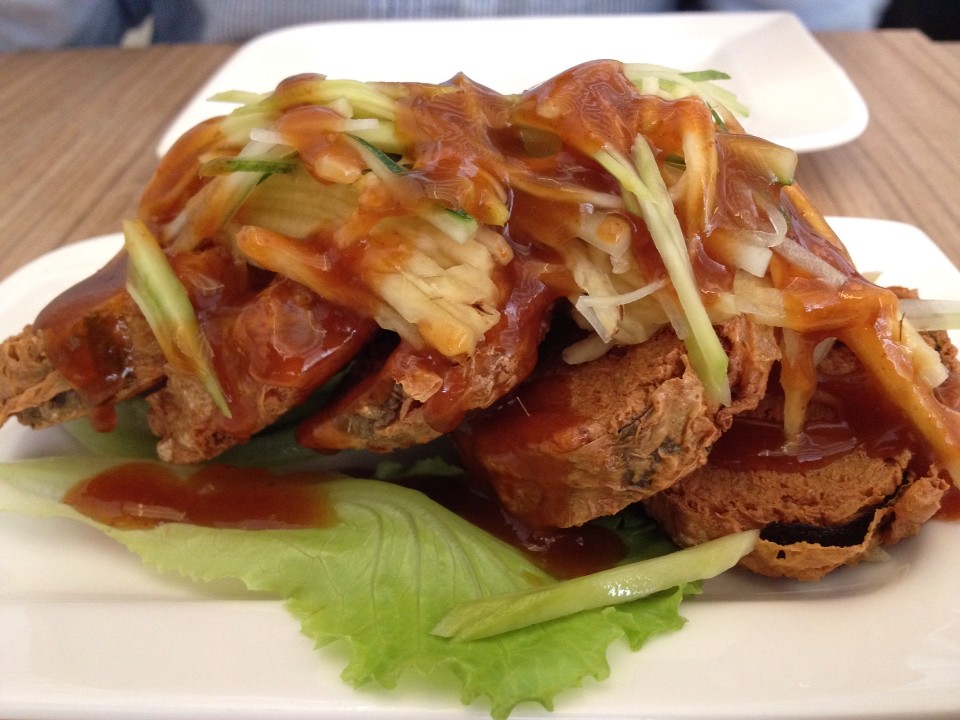 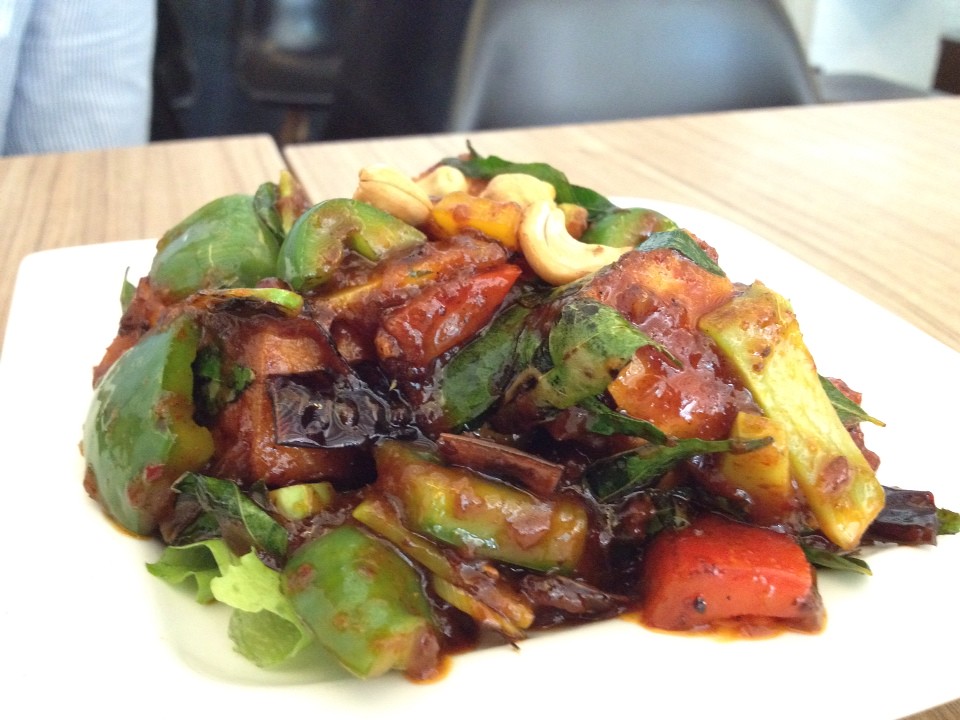 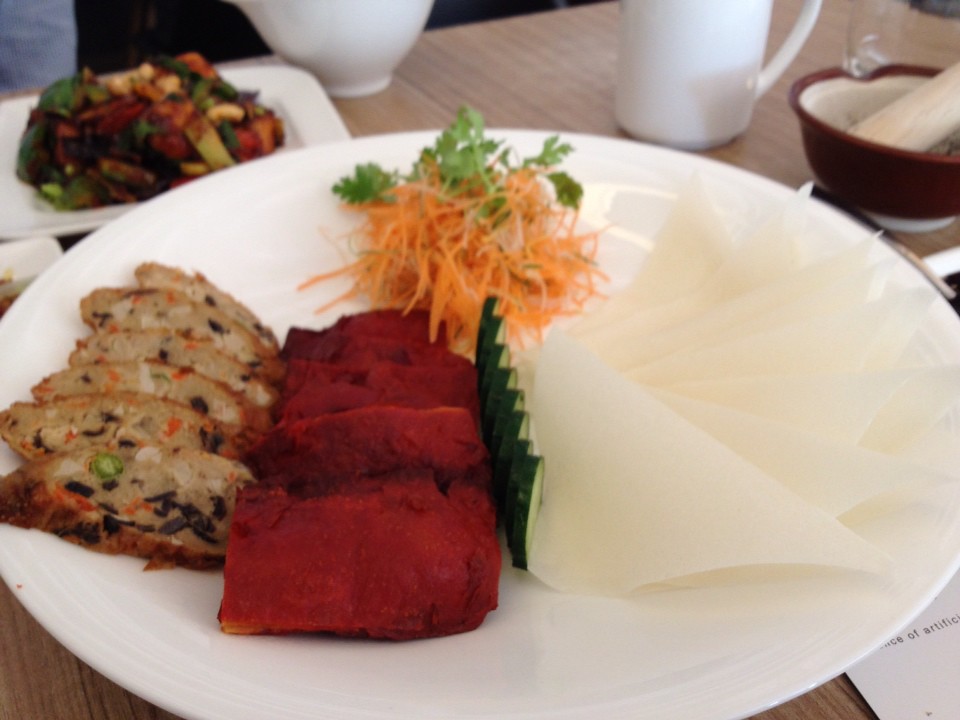 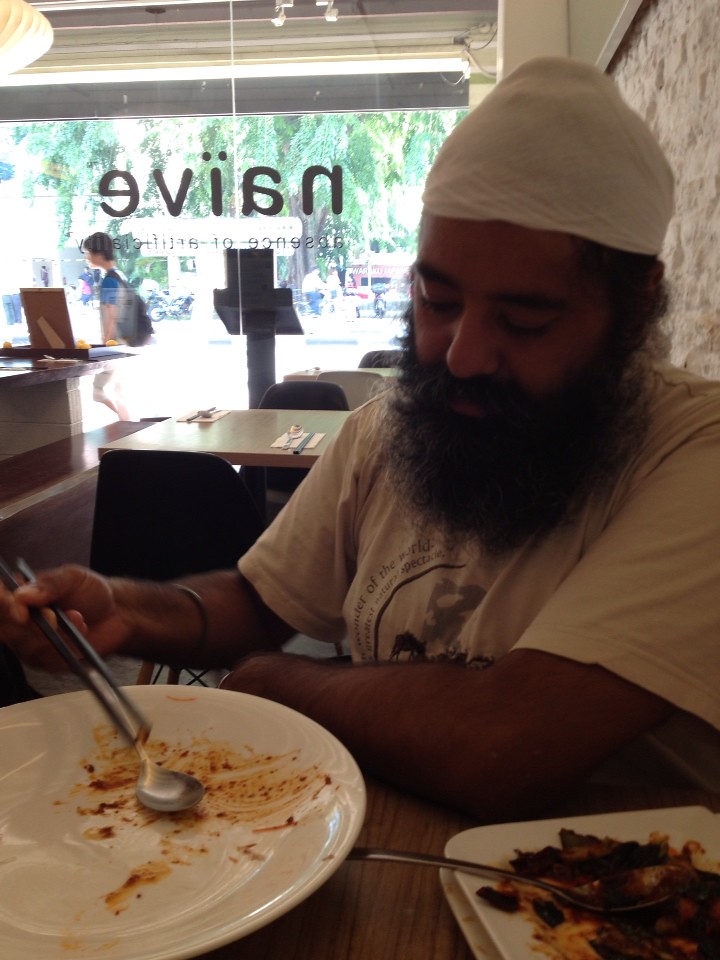 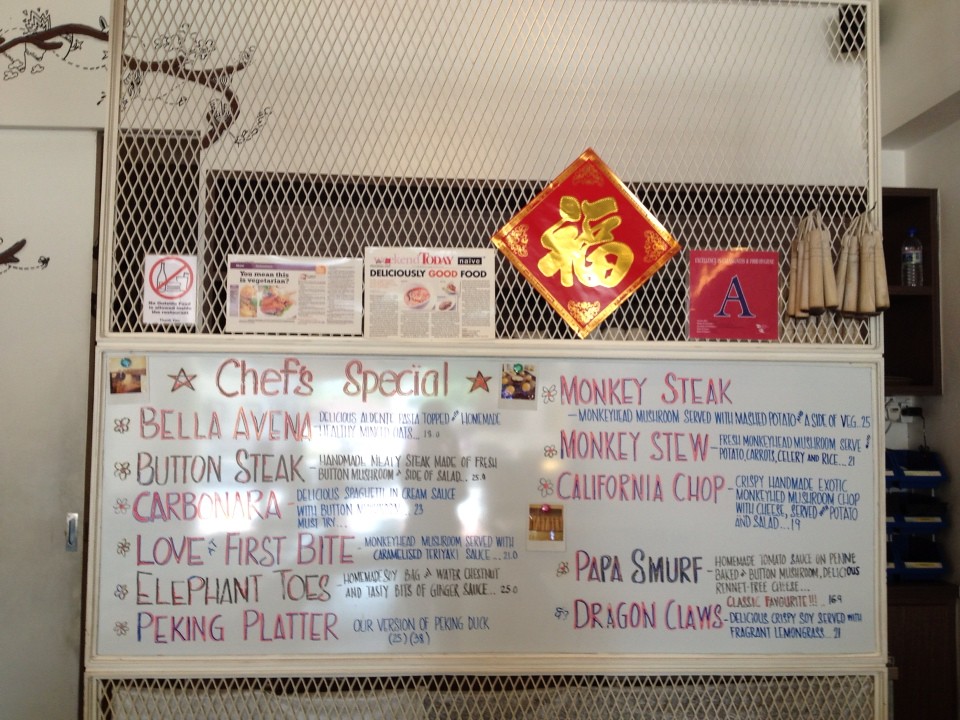 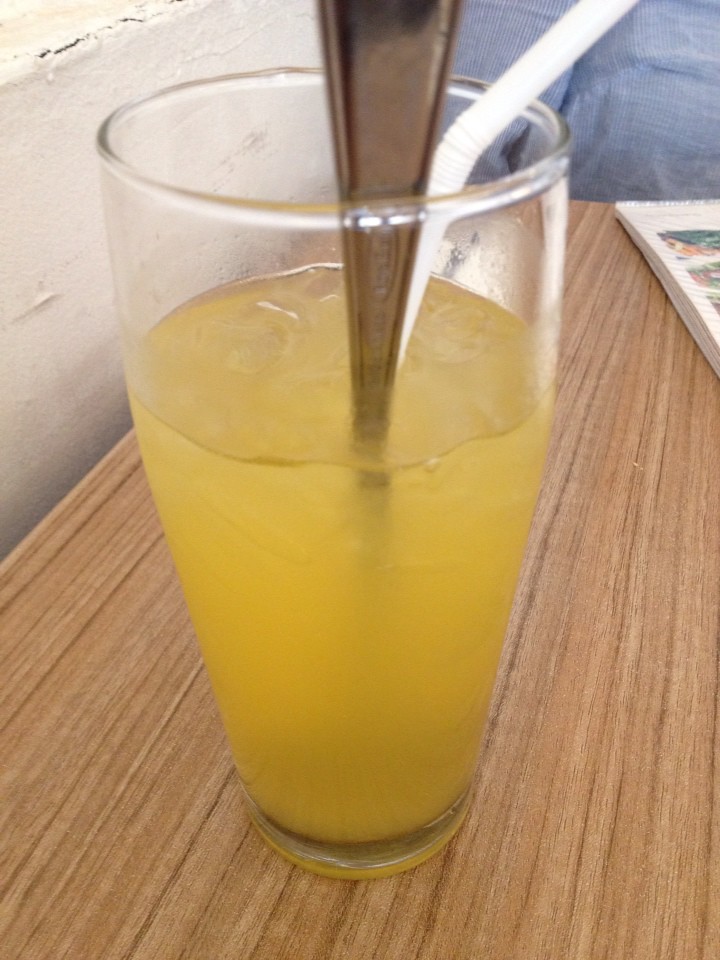 Was not sure about this one! 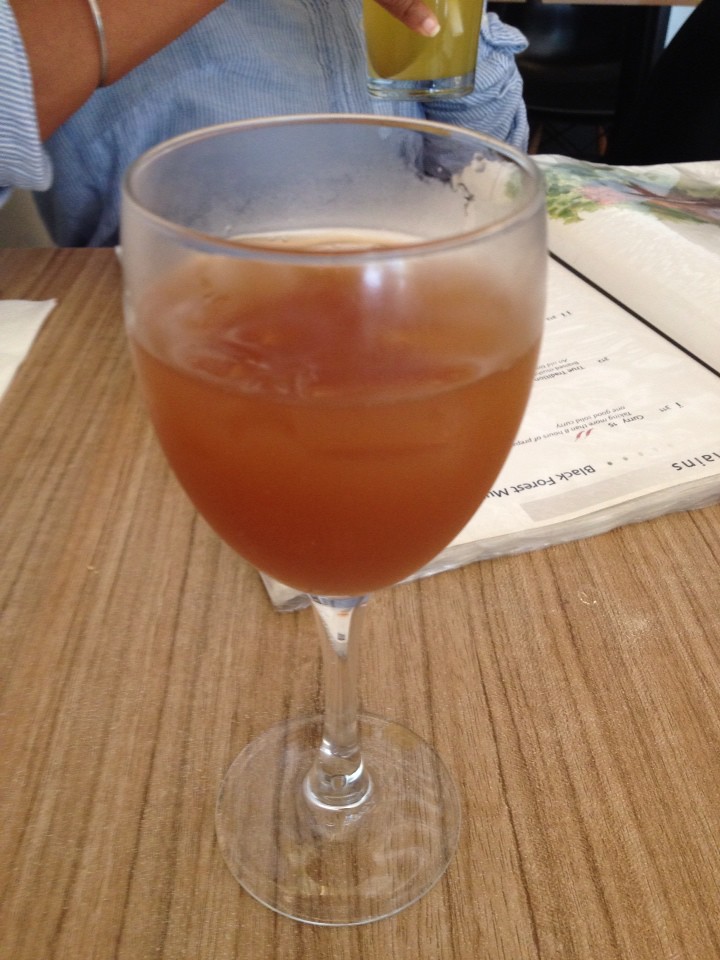 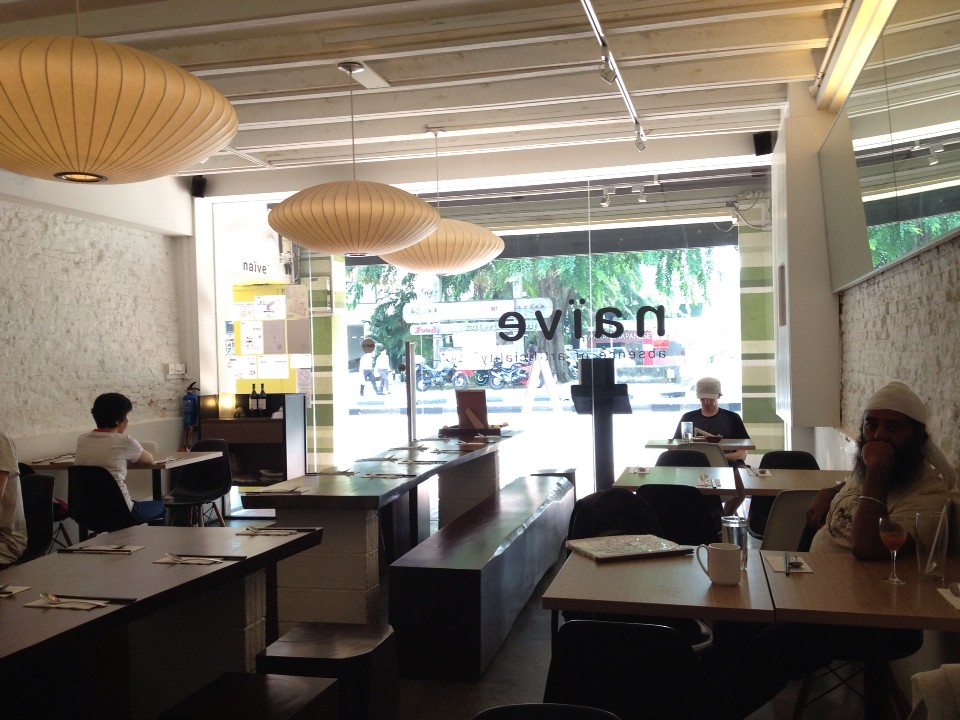 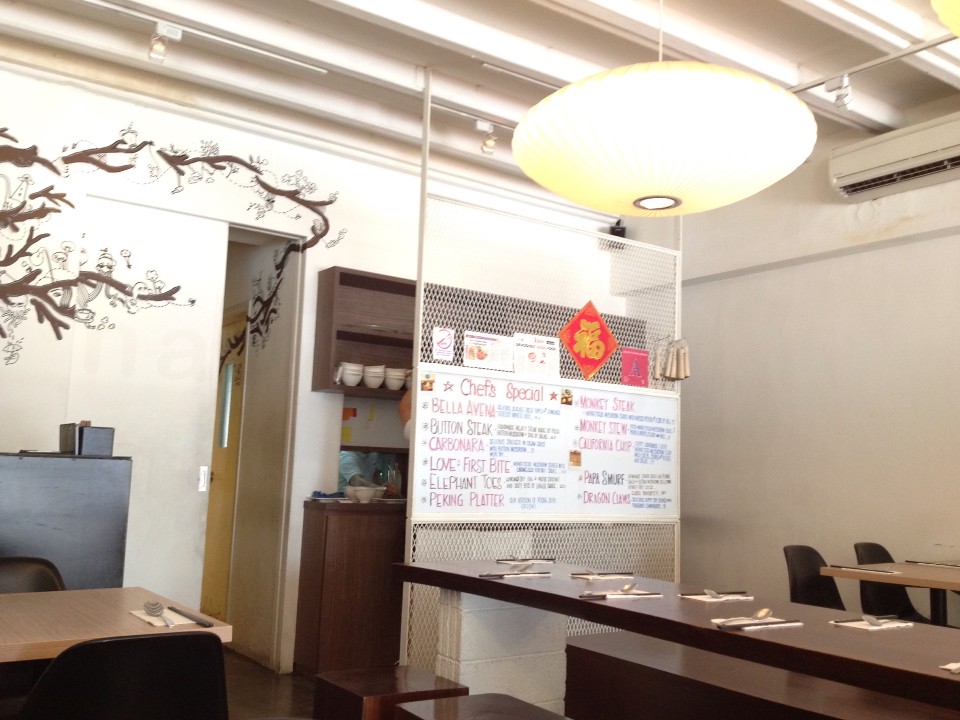 The restaurant is vegetarian as they use dairy products in some of their dishes but no eggs. The lunch was very good. We may try and go back to this restaurant.

Afterwards we had a wander to a plaza. 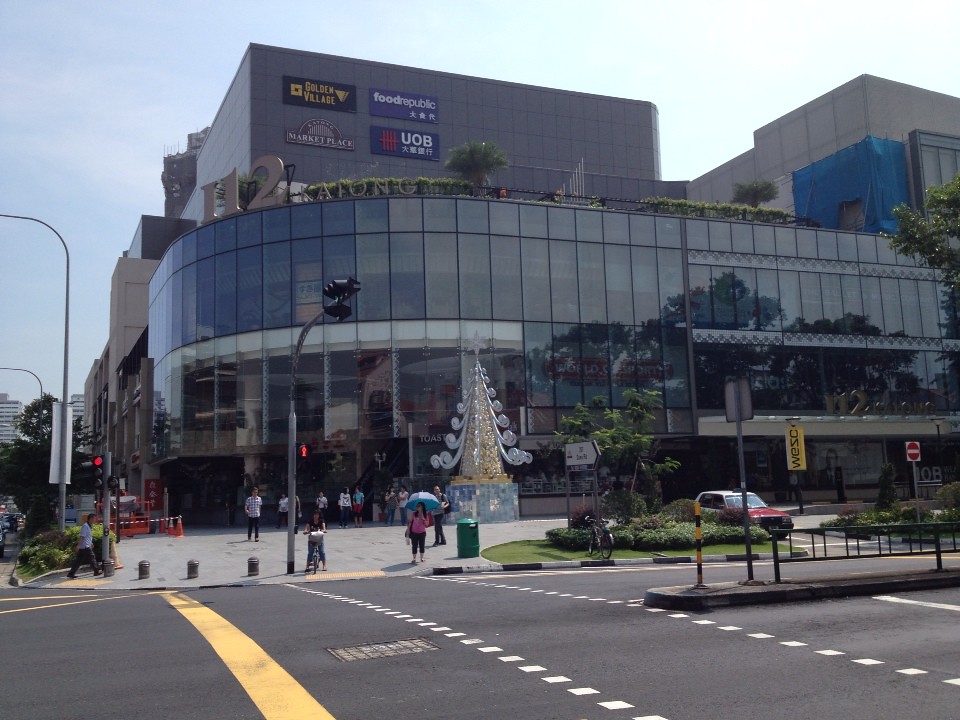 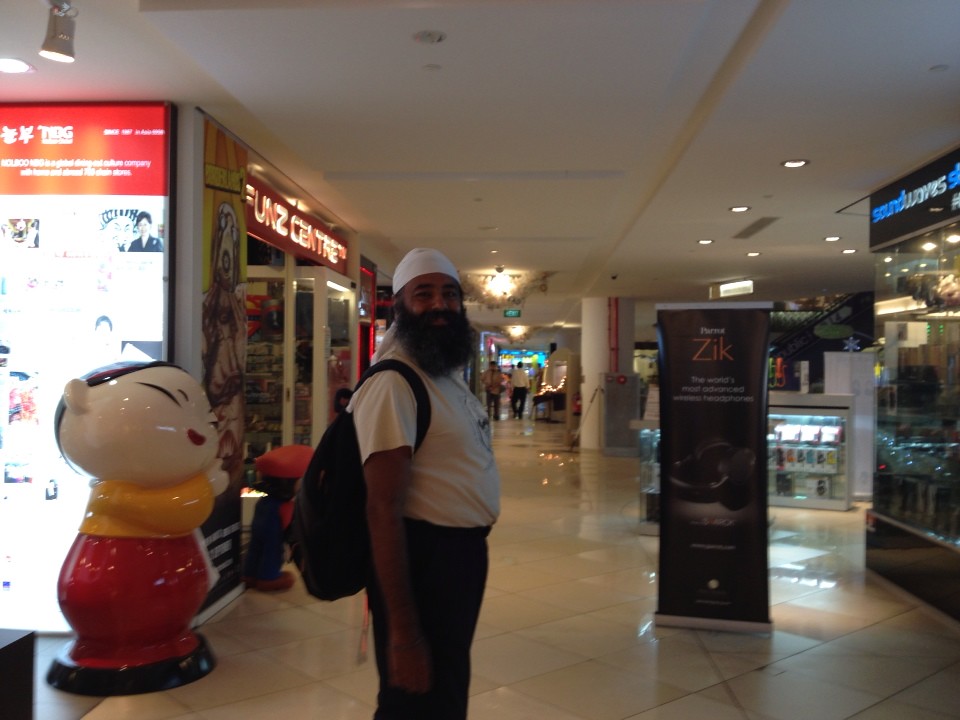 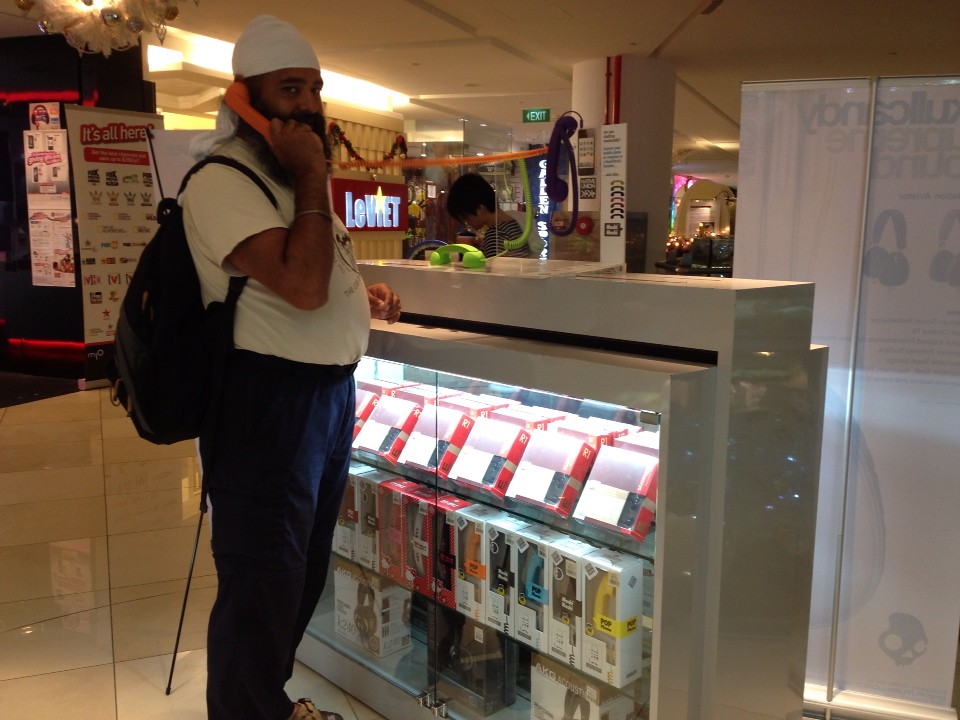 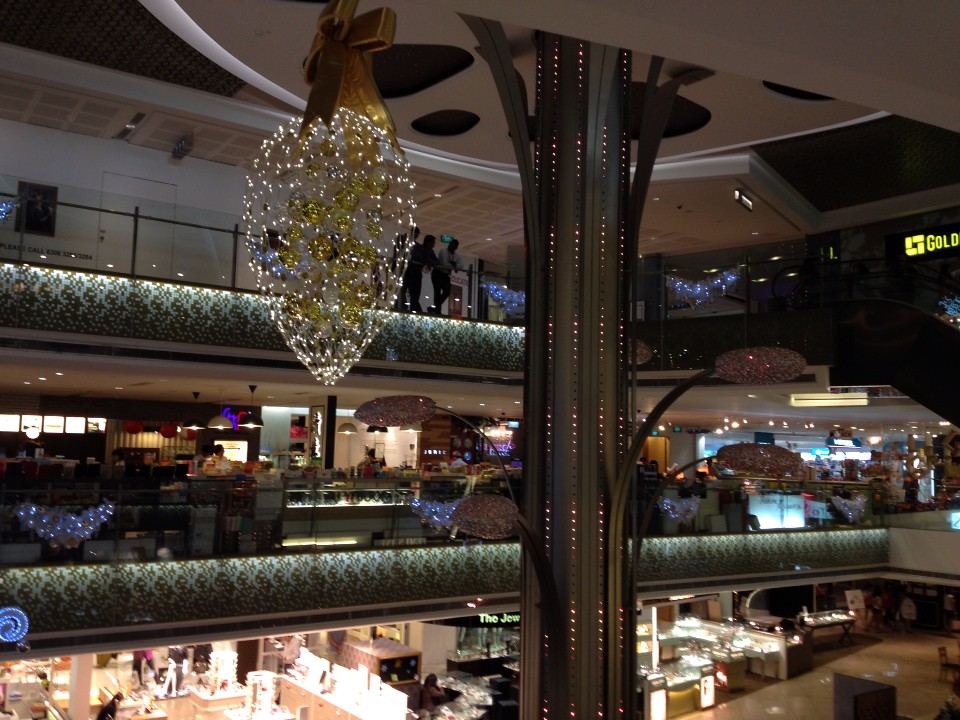 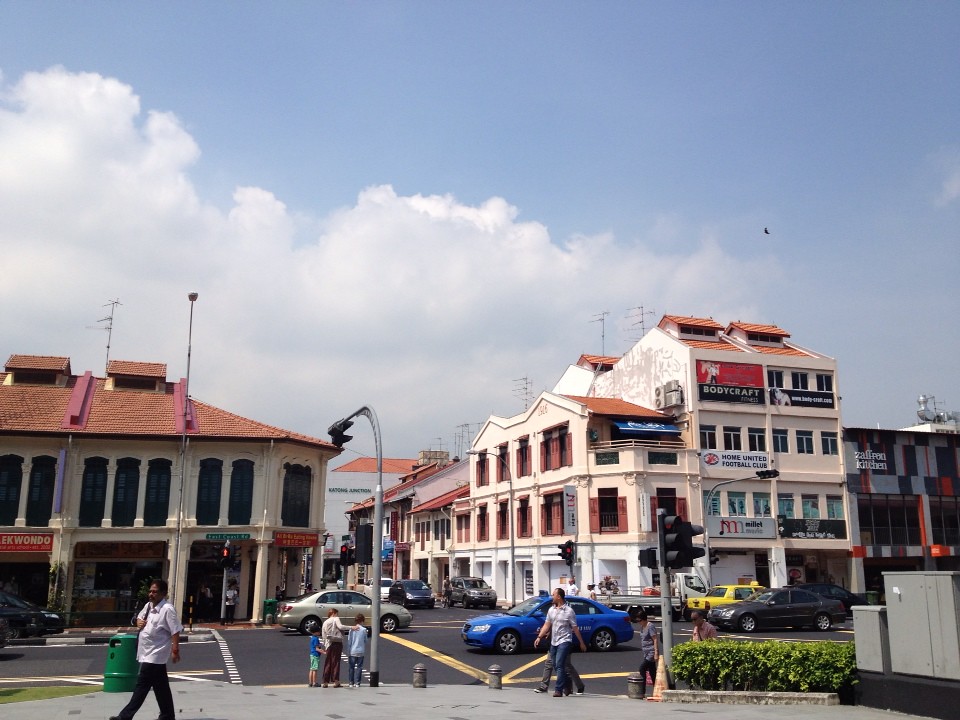 We returned to the gurdwara for the evening programme, the atmosphere was fantastic. 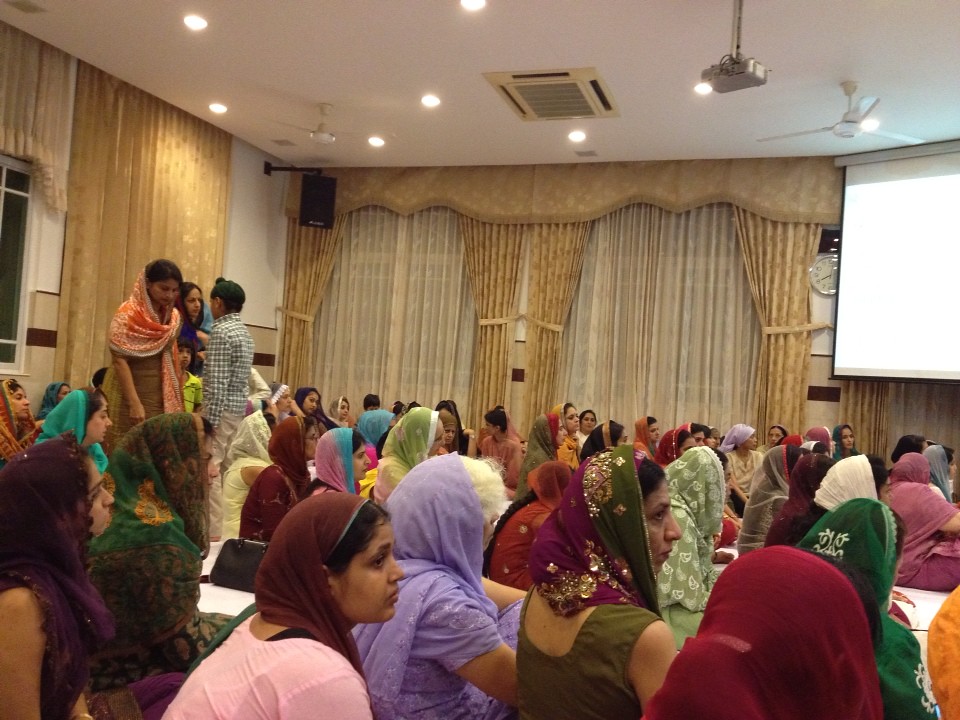 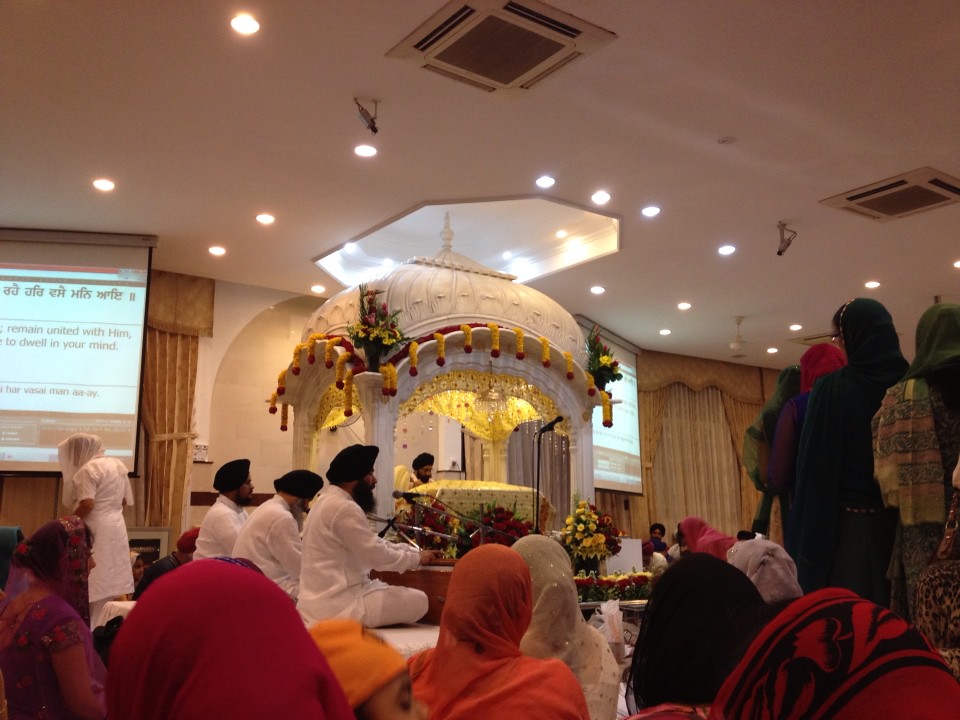 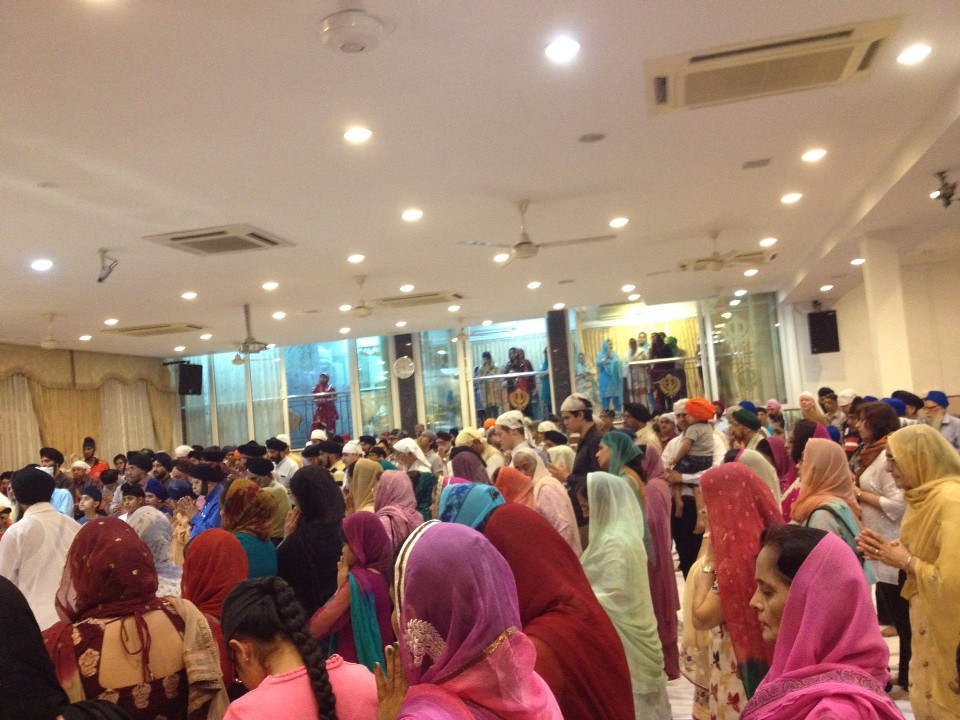 SANTA CRUZ— Gurutej Khalsa had always dreamed of being a cop, a dream he chased by attending the federal law enforcement academy and graduating at the top of his class.

But police agencies in New Mexico— unable to see beyond his turban and long beard— weren’t eager to hire him.

Unwilling to shed the trappings of his Sikh religion or to give up his dream, Khalsa turned to four friends, and together they launched Akal Security back in 1980. Akal comes from Sanskrit and means “undying” or “deathless.”

“We borrowed $1,200 on a used pickup truck, and that’s what capitalized the company,” said Daya Khalsa, one of the five founders.

Those were the company’s humble beginnings, he said. Today, Akal is one of the country’s leading private security firms, employing thousands and attracting federal contracts worth hundreds of millions. Despite its success, the company has kept its headquarters in the small village of Santa Cruz, just south of Española.

Devinderjit Singh Khalsa, 23, a college student and Akal employee, said he thinks the company has remained loyal to the Española Valley because that’s the community that nurtured it.

“We consider ourselves to be an integral part of the Española community …,” he said. Twenty-four years ago, Akal Security had no administrators— just five friends working as guards and trying to keep their business afloat. Because he was the only one of the five who could balance a checkbook, Daya Khalsa said, he was handed the tasks of keeping the company’s books and handling its payroll. He carried out those duties when he wasn’t on guard duty.

From Day One, the company’s philosophy was simple: Provide a level of service that’s a cut above what others in the industry provide, Daya Khalsa said.
The quality of service has left an impression on its customers.

“Akal is just head and shoulders above as far as I’m concerned,” said Mick Miller, public safety director for Expo New Mexico. Akal has been providing security at the State Fair since at least the mid-1980s.

“I’ve seen them grow,” Miller said. “They’re incredibly successful. They have a client servicing standard that is unheard of in the industry.”

I called my credit card who arranged, to have out visas for Vietnam sorted in Singapore. The cost was SGD$300 each and would be processed within 24 hours. A bit out of our price arrange. Something we can discuss at the hotel.