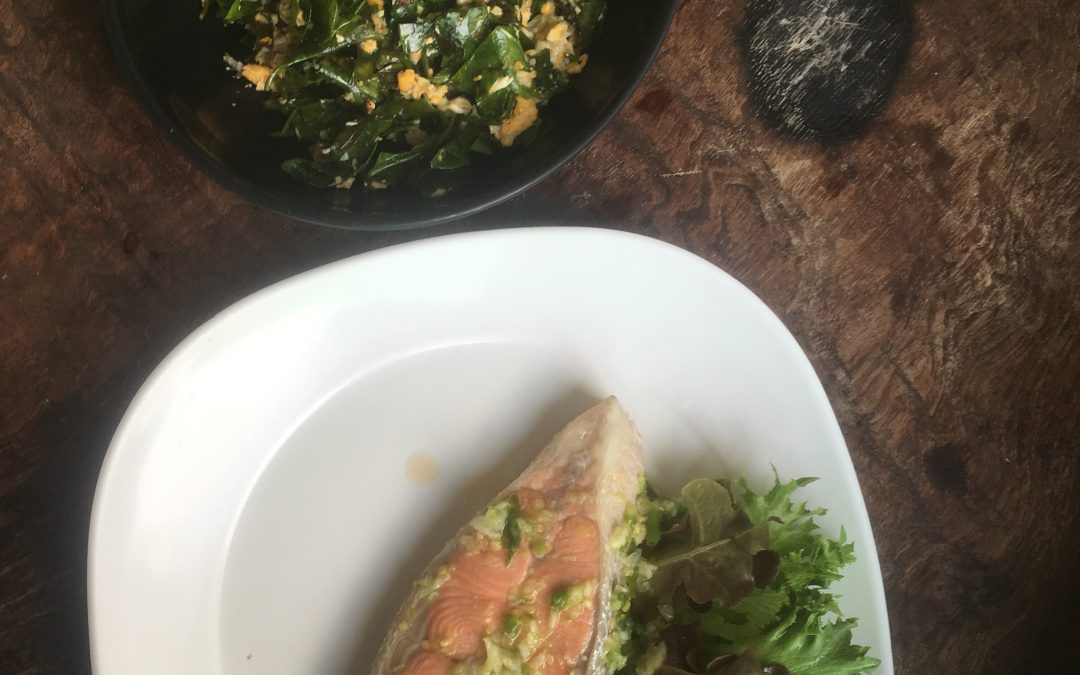 Four weeks ago to the day, I arrived at Kiatphontip, Bangkok with the aim of losing 25kg from my starting weight of 95kg. I did not set any milestones, so this actually just happened…..in hindsight I should have set some milestones, but I am happy with my progress and today I weighed in at 84.9 kg, that is a loss of 10 kg in four weeks!

I have been very careful about what I eat and am very fortunate that Noona the amazing chef at the gym cooks very clean and healthy food. Many people who know me, know that I have a sweet tooth, luckily for me the fruit, especially watermelon and pineapple quench the need for sweets.

The next four weeks I have set a milestone of losing another 10kg, this is where my training will have to be more intense! 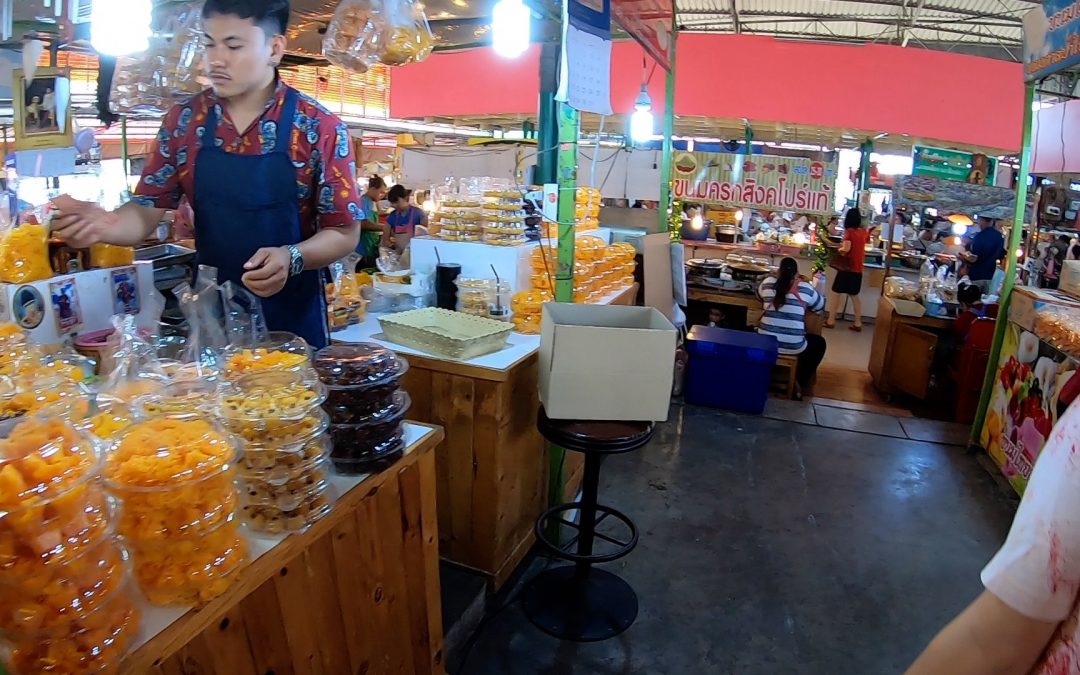 One of my favourite pastimes whilst here is to walk to the ‘yellow market.’ I just adore seeing the various kinds of fruits and vegetables. The meat, fish and eels are a sight to be seen! Today, there were many more stalls because of the forthcoming Chinese New Year

I hope you enjoy the video and would love to have your comments, at the moment I am learning new techniques for taking and editing videos, so all comments gratefully received. 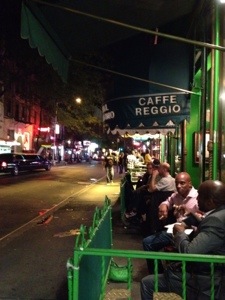 We are having a fantastic cup of coffee at Caffe Reggio, a small Italian family run business. Harinam Singh showed us this place and the conversation is fantastic. The wifi is a great high speed connection.
Caffe Reggio.
119 MacDougal Street
New York‎ NY‎ 10012
United States

From their website:
“Welcome to Caffe Reggio, the home of the “Original Cappuccino.”
Caffe Reggio is proud to be the first caffe in the United States to serve Cappuccino.
Since 1927, we have been the most popular caffe in Greenwich Village, and once you have visited us, you will understand why. ”

The above statement us very true and we recommend visiting this caffe. 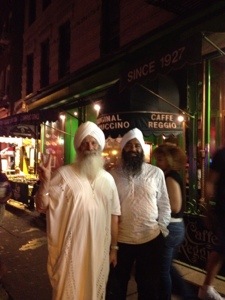 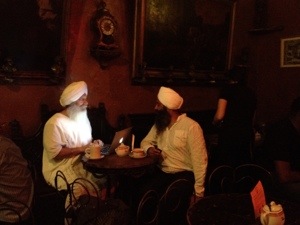 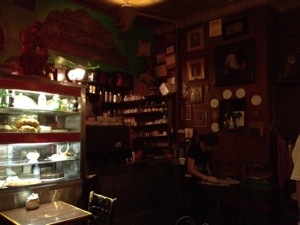 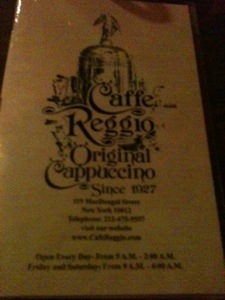 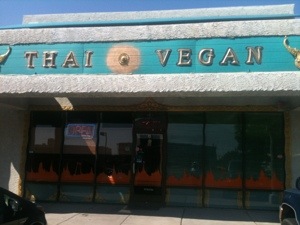 Today was the day of departure, Iris, Mark left around 7:30am. Shana left around 1pm Brian took Valdimir and Melanie to Albuquerque airport, Sangeet and I followed.

We stopped for brunch in Santa Fe, we then headed to Albuquerque airport. After dropping of Vladimir and Melanie, Brian Sangeet and I went to Thai Vegan as excellent restaurant. 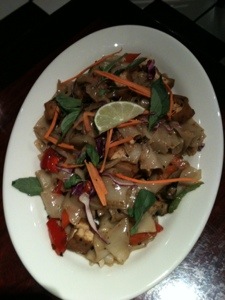 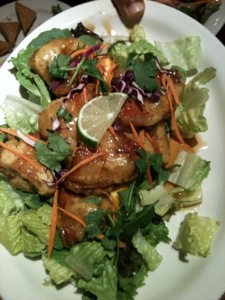