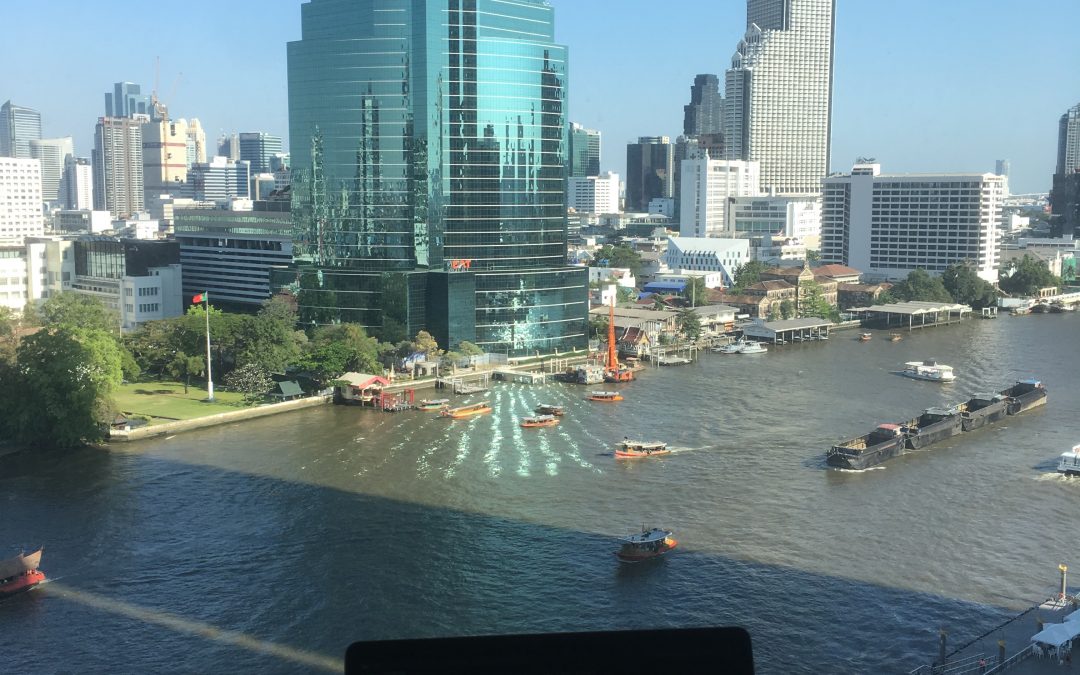 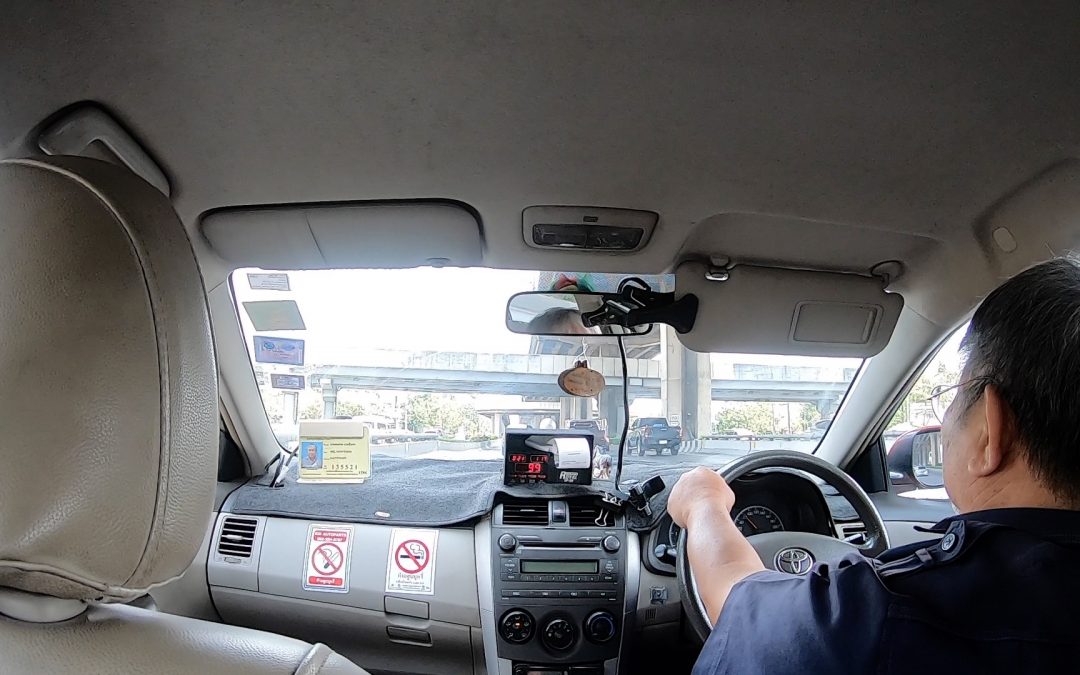 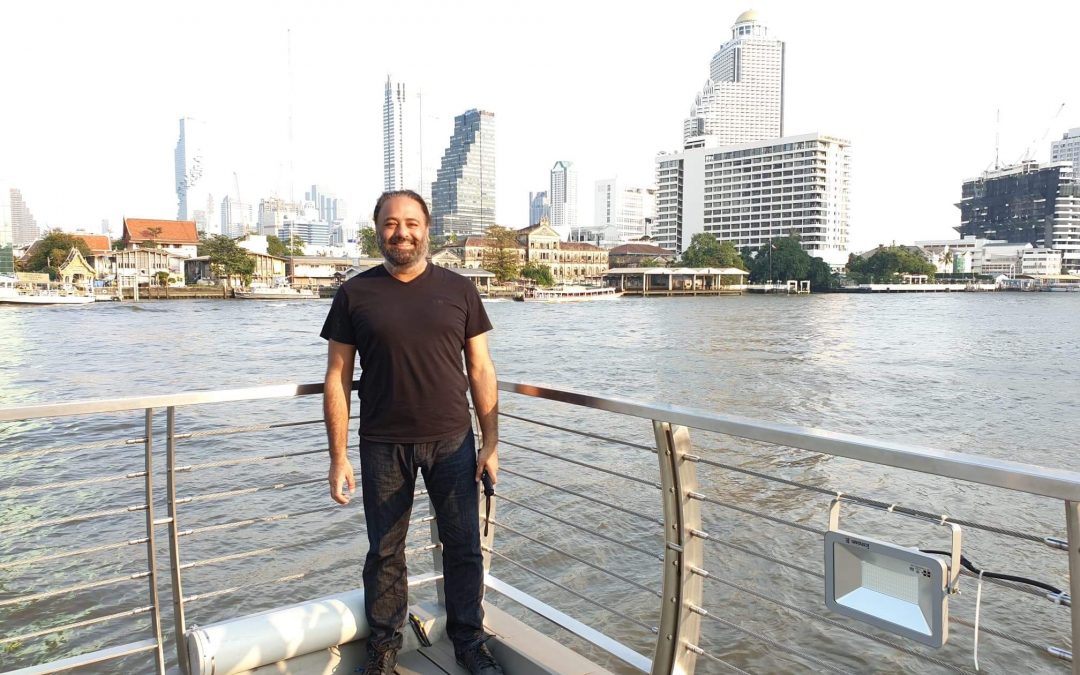 Over the weekend I did not train or do any exercise, apart from some walking. Which in my eyes is not really an exercise!

On Saturday I visited Chatuchak Market, once only popular among wholesalers and traders, Chatuchak Weekend Market has reached a landmark status as a must-visit place for tourists. Its sheer size and diverse collections of merchandise will bring any seasoned shoppers to their knees – this is where you can literally shop ‘till you drop’. The 35-acre (68-rai) area of Chatuchak is home to more than 8,000 market stalls. On a typical weekend, more than 200,000 visitors come here to sift through the goods on offer. Veteran shoppers would agree that just about everything is on sale here, although not all at the best bargain rates. But if you have one weekend in Bangkok, squeeze in a day trip to Chatuchak Weekend Market and you will not be disappointed.

After a few hours at the market, I was exhausted and decided to go home for a rest!

In the evening my friend and I went to the movies. Travelling on the bike in Thailand was, to say the least, an adventure!

The movie is called Glass, I am not here to promote or advertise the movie so readers you can google about this!

On Sunday I decided to meet a friend for lunch. On my first three month trip to Thailand, I had a lot of downtime in between training. So as a ‘paying it forward’ I decided to teach English at the local coffee shop for free. I had 13 students attend and we all still keep in touch, many students have gone on to successful careers, chemical engineers, lawyers, doctors and teachers. I would love to say it is probably down to my English classes, but most likely it is not!

We met at the Millennium Hilton and walked to the newly built mall, Iconsian. The mall blew my mind, it is a very impressive mall, each shop was a designer brand! The prices made the luxury store Harrods in London look affordable!

Thailand has imposed a ‘luxury tax’ for the designer items, European cars attract a 200% tax. The designer goods in this mall were at least twice as expensive as the UK. The main people that I saw shopping there were Chinese.

I do feel guilty for not training over the weekend but this weekend was well needed and looking back, I have no regrets. Also, as you can tell I am in love with the ambience and atmosphere for this fantastic mall. 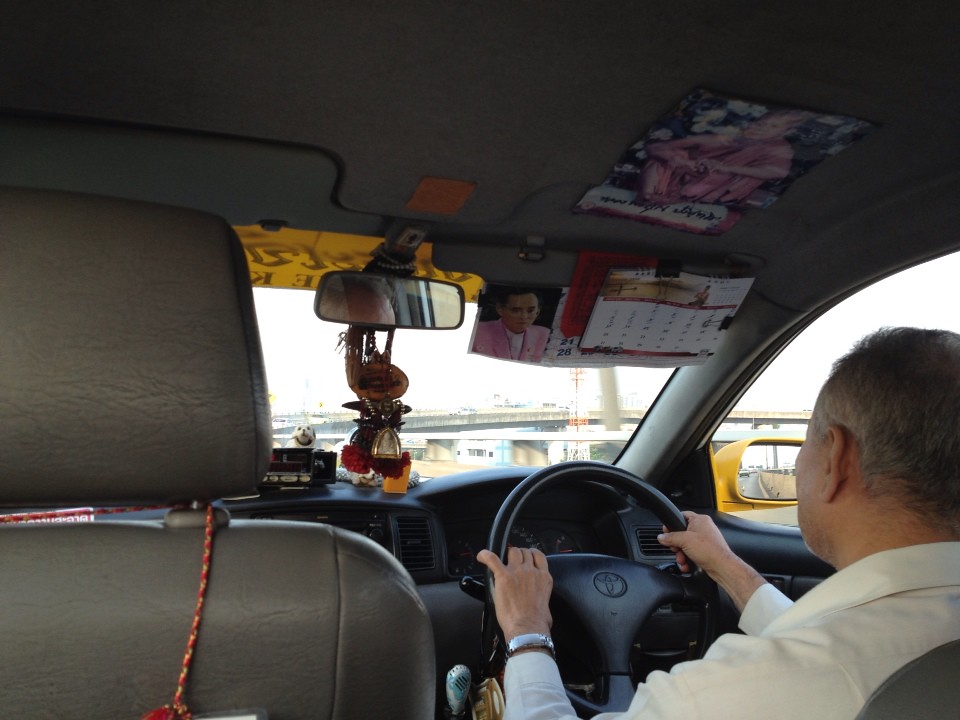 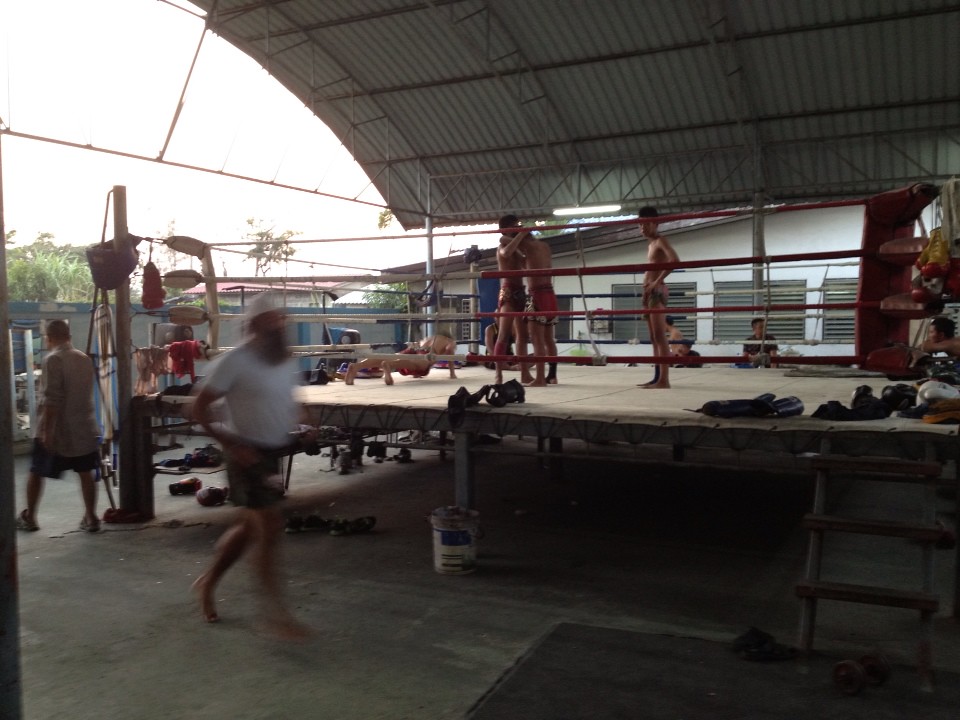 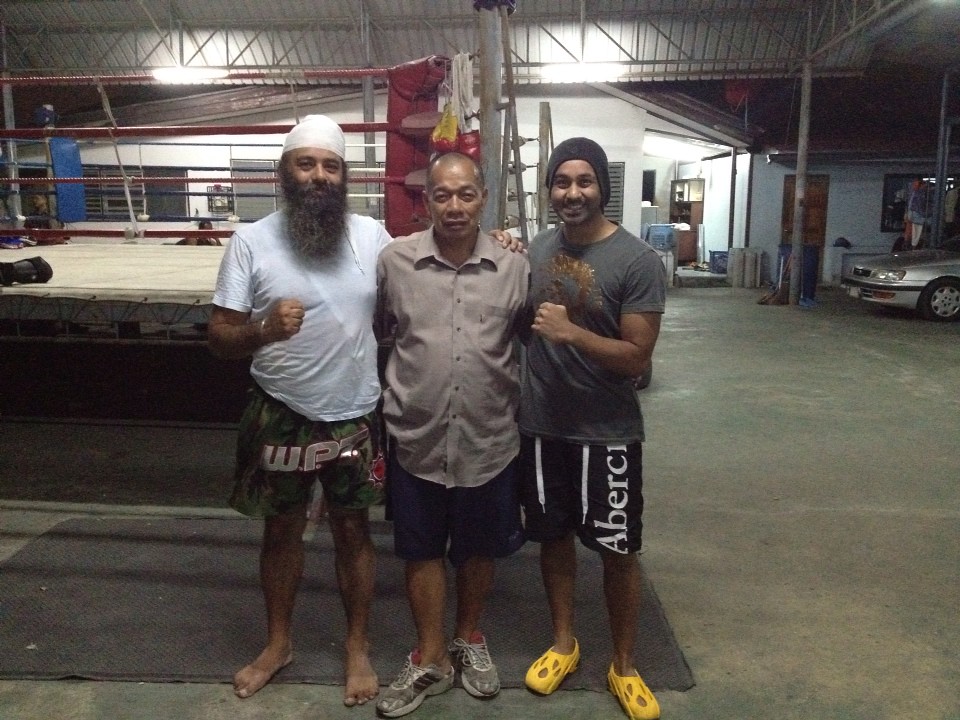 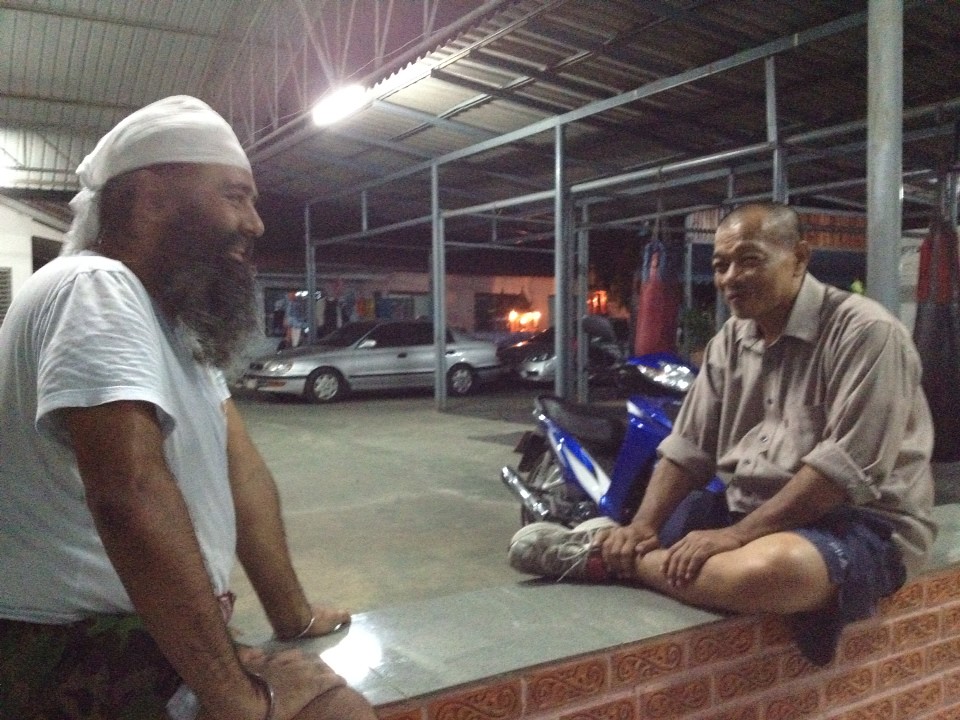 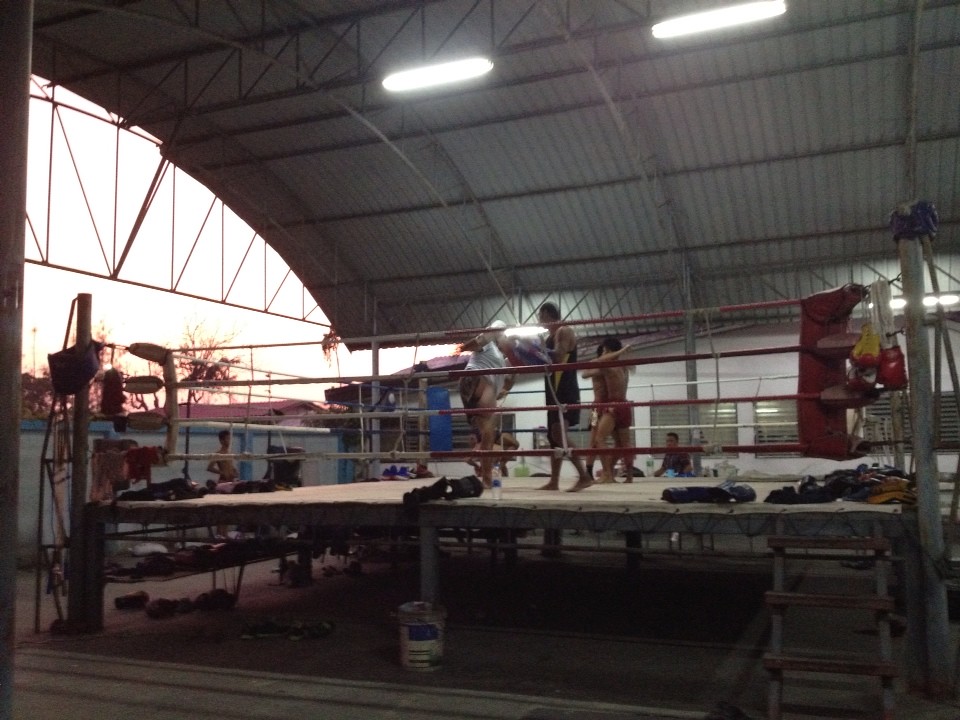 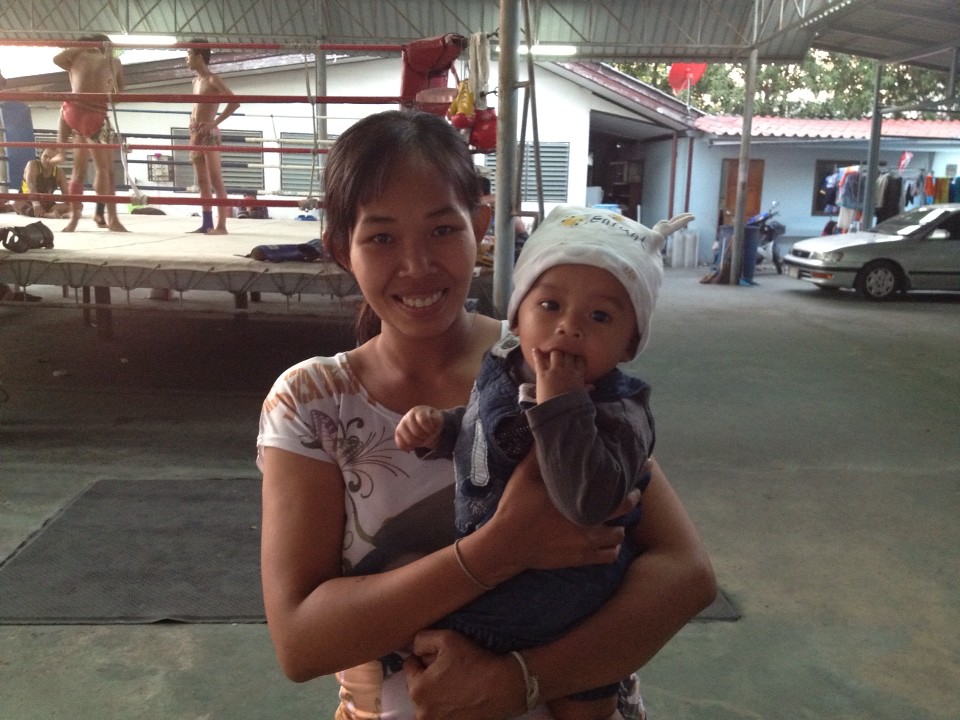 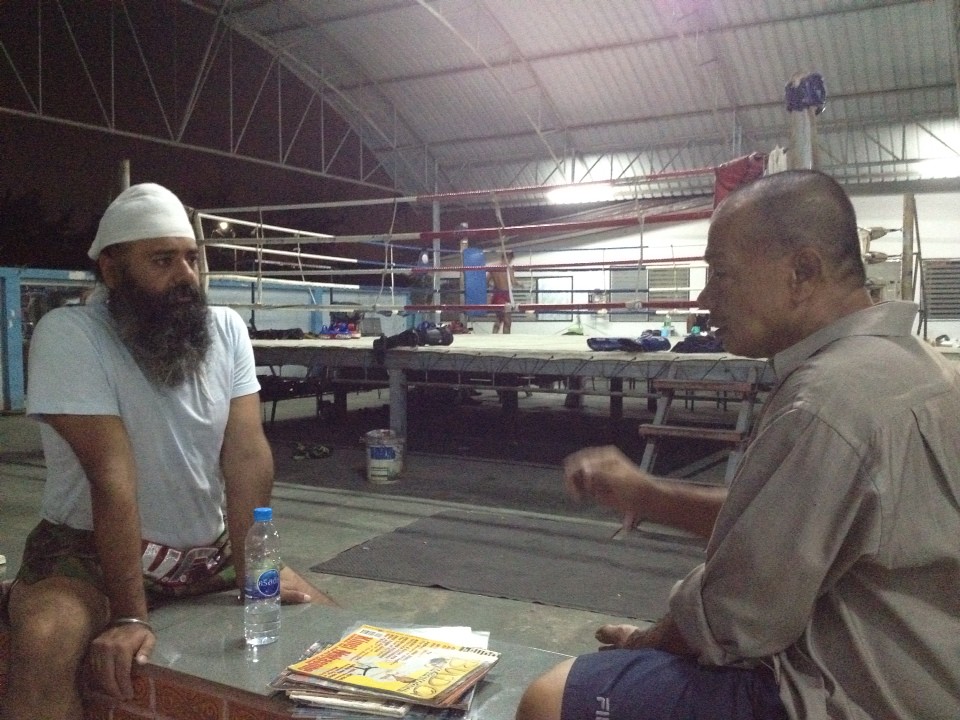 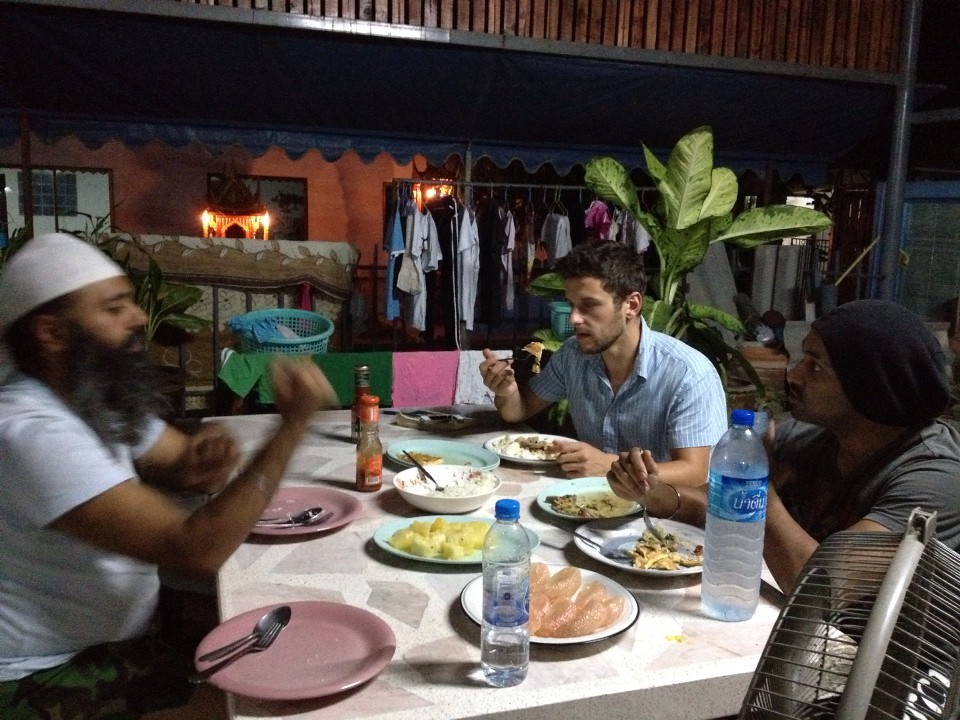 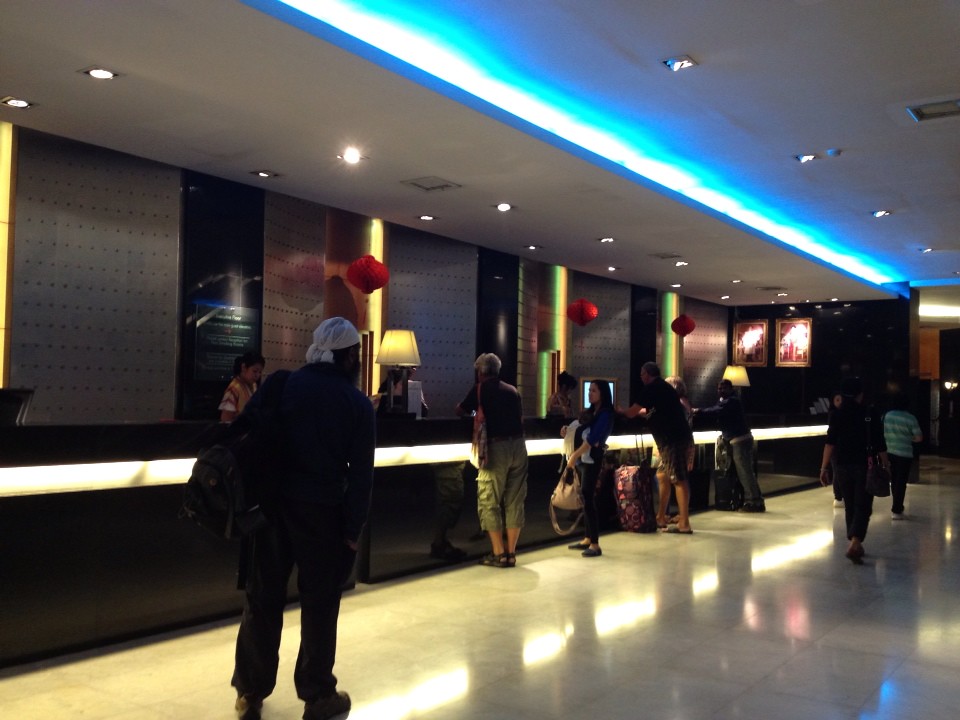 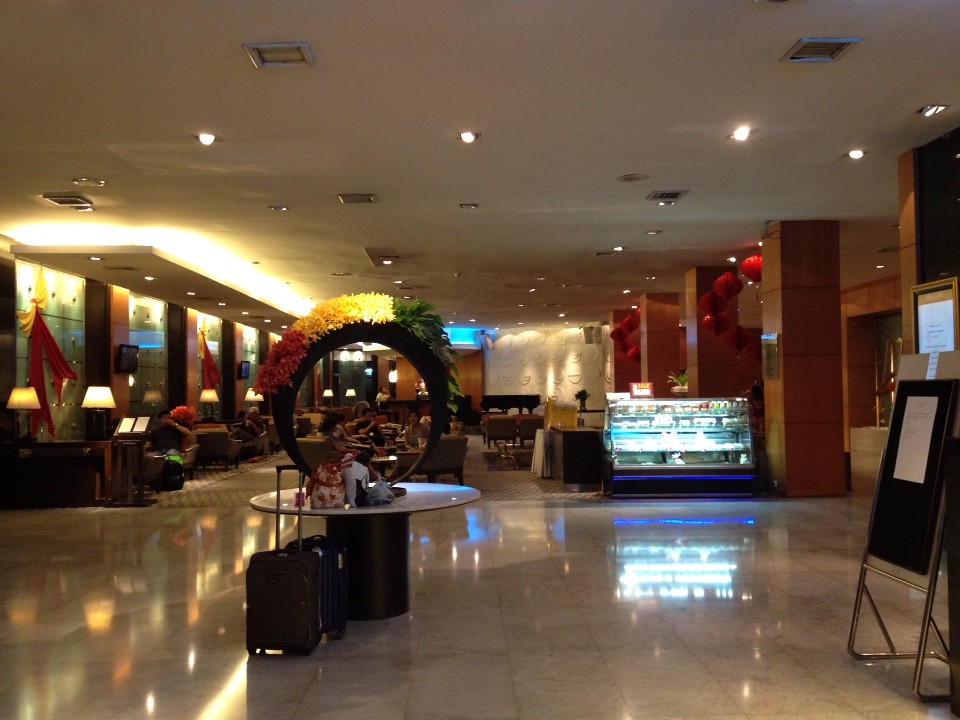