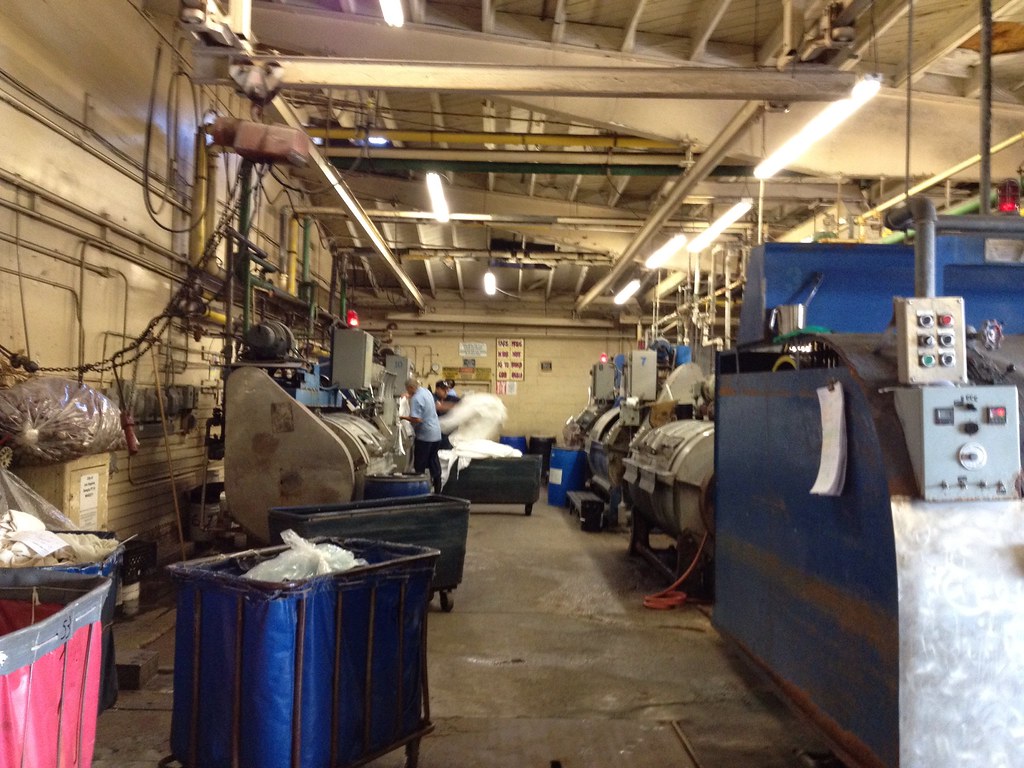 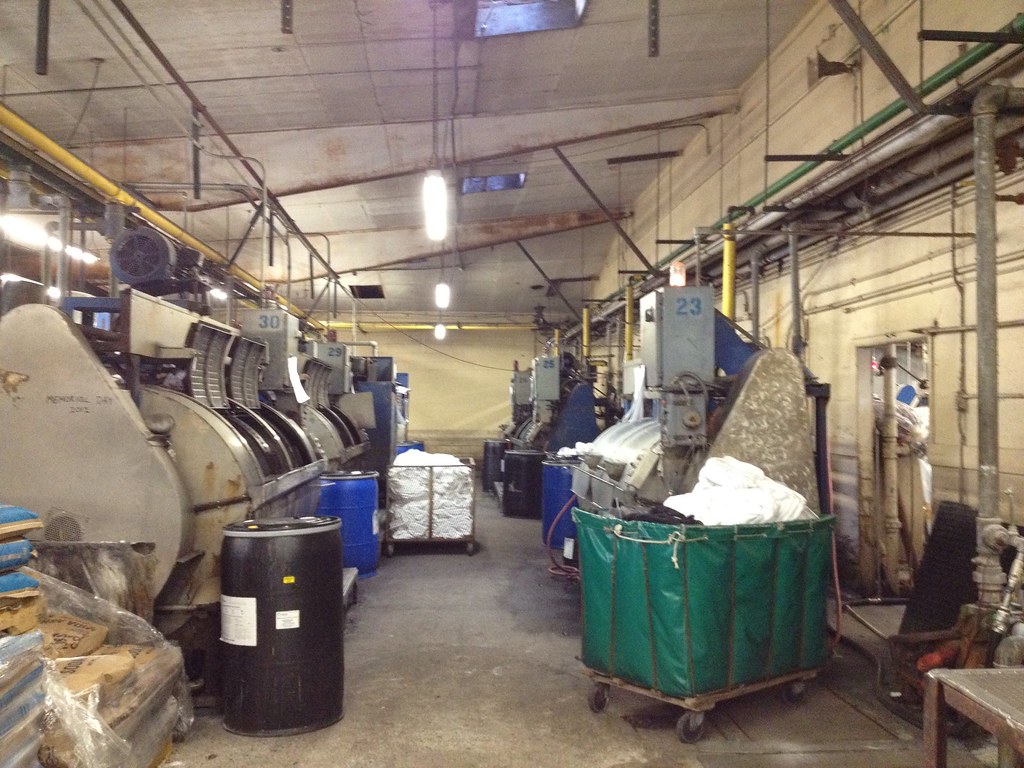 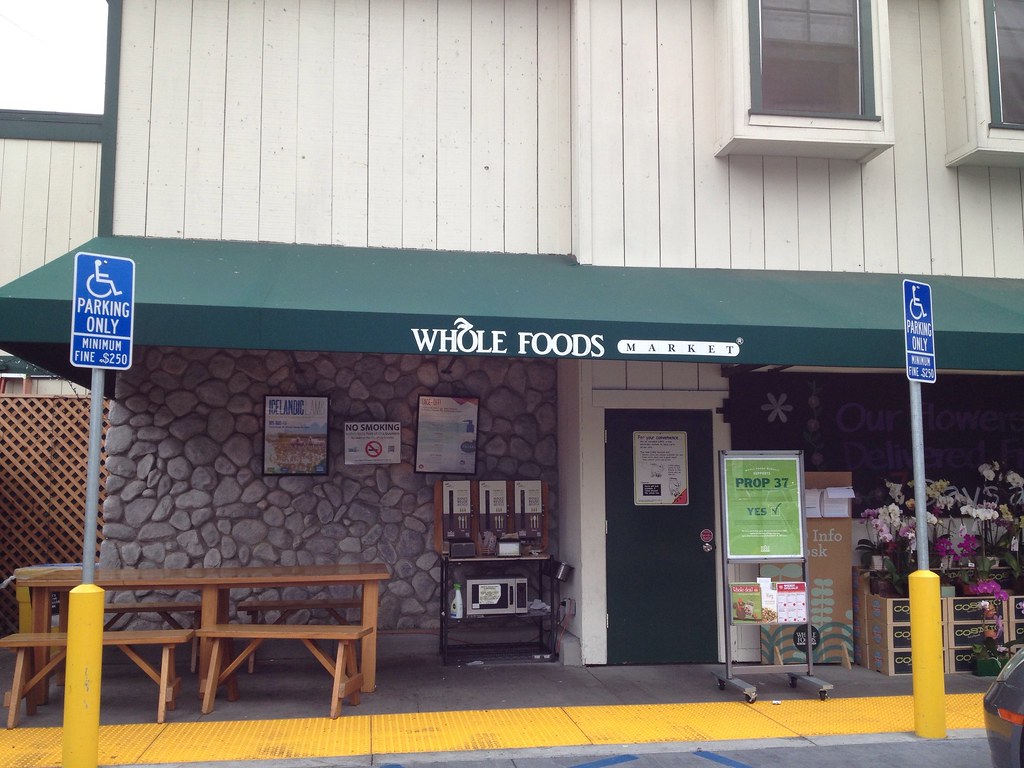 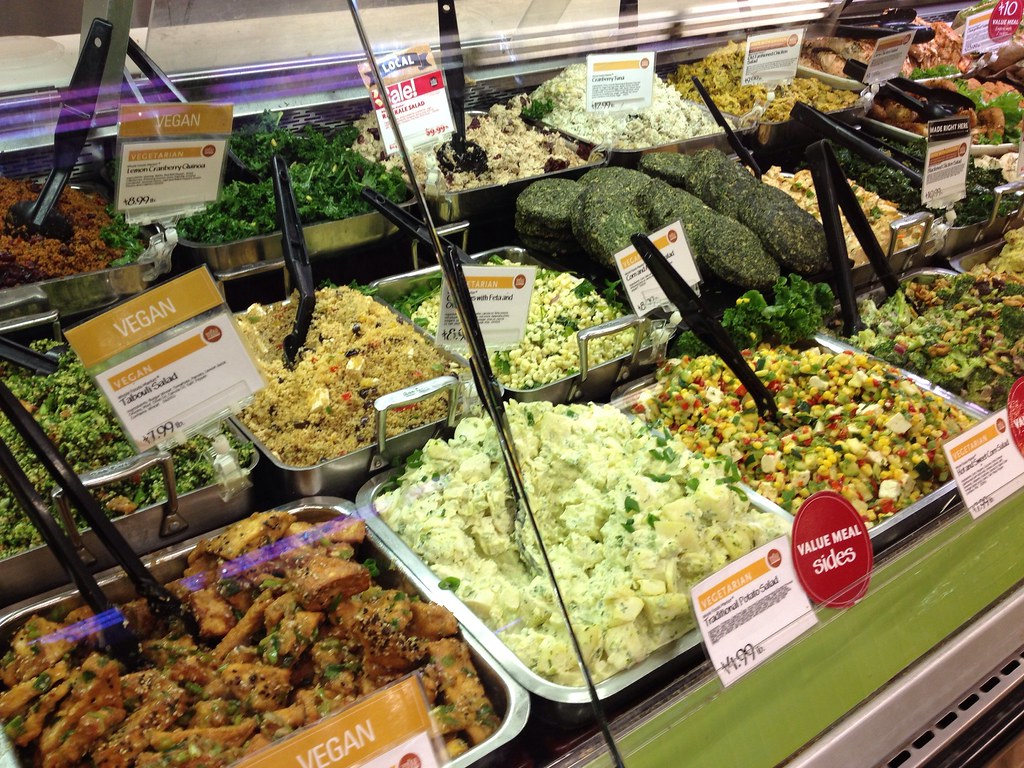 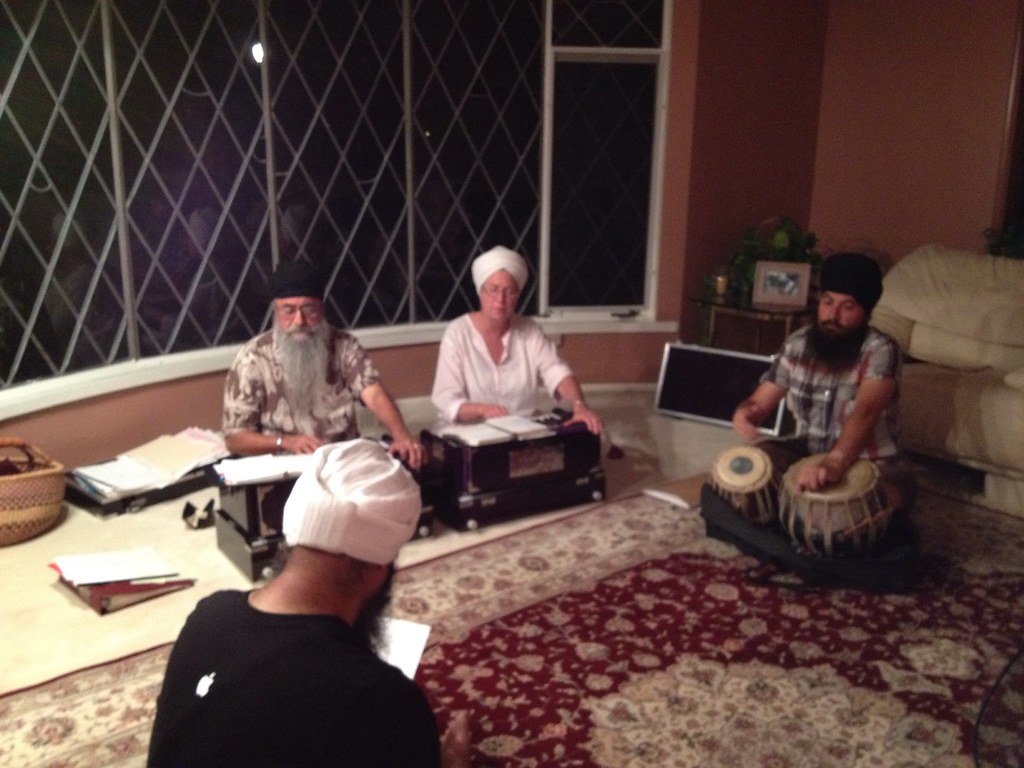 There is a guy on this flight to Chicago listening to ACDC!! Wow that brings back memories, will have to download some of their music.

One last trip to wholefoods…..

One last visit to the Wholefoods in Santa Fe. Then headed to Annapurna’s which unfortunately was closed, so we headed back to Wholefoods, there we met a really good guy called Narayan Singh, he told us about his story and how he ended up in Espanola. We are hoping to catch up with him in New York.

This morning we (Prith, Vladimir, Ms Lindt, Ms Mozambique and myself went to whole foods in Santa Fe to get some supplies and extra fruit, then popped to Body so Vladimir could get a yoga mat and cushion. On the way we were playing a number of songs.

When we arrived back at Espanola, we attended the Gurdwara programme, it was fantastic to see the local sangat, they remember me as Sangeet’s husband, they so love Sangeet here. We then has lunch followed by our first class!! We were told which groups we are to be in, mine is Udaare. A fantastic group where we all just jelled together. We went around each person in the group and say who we are and what/who motivated us to come, I mentioned that Sangeet is a great inspiration and so motivated me to come.

Afterwards, we attended a class held by Nirvair Singh, where we did a yoga kriya followed by Yogi Harbhajan video which had a fantastic kriya.

We then had beet lasagne. Walked down to the Gold House, where we all sat in the communal section and chatted, Brian, one of the house guests played the guitar.