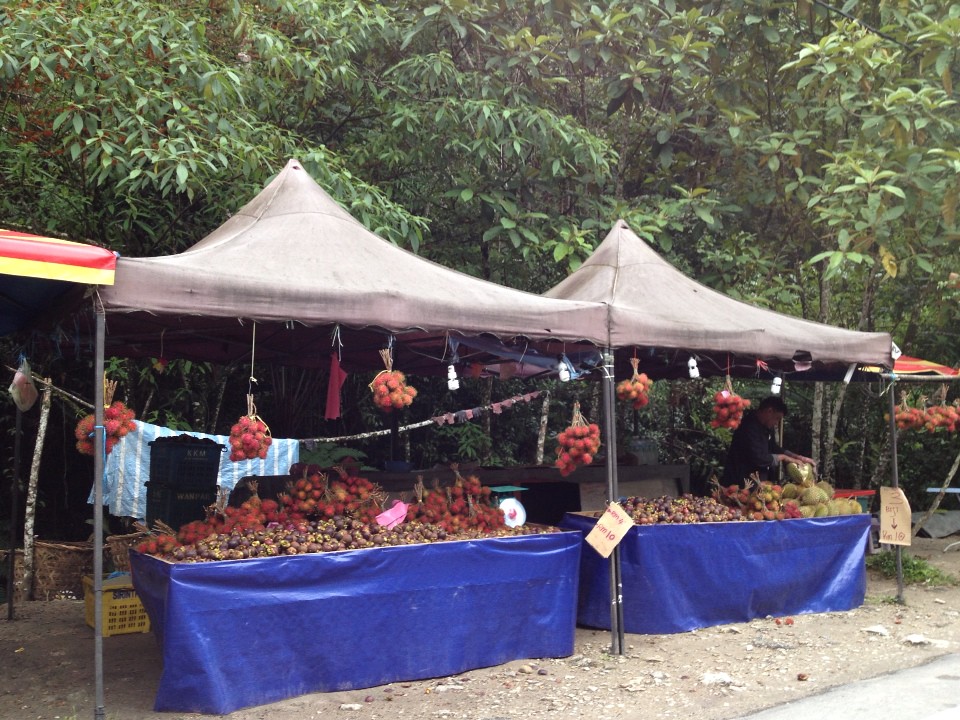 Today we are leaving Tanah Rata for Georegown, Penang. We attended Simran, Nitnem and then after breakfast, there was IPS (inspiration sessions) with Sant Baba Sohan Kirtan Sewak Jatha. Afterwards our veerji (brother) gave a talk and asked us both to come on stage to share some words. Sangeet gave a great speech, I was next and just said a few words.

Goodbyes are always difficult, in this case they were very difficult. The love shown to us from this sangat has been amazing. We have not seen this much love anywhere else!

We left Tanah Rata at 11:30am when we were supposed to leave at 9am! The drive to Georegtown was firstly through winding roads then via a motorway

Stall on the side of the road 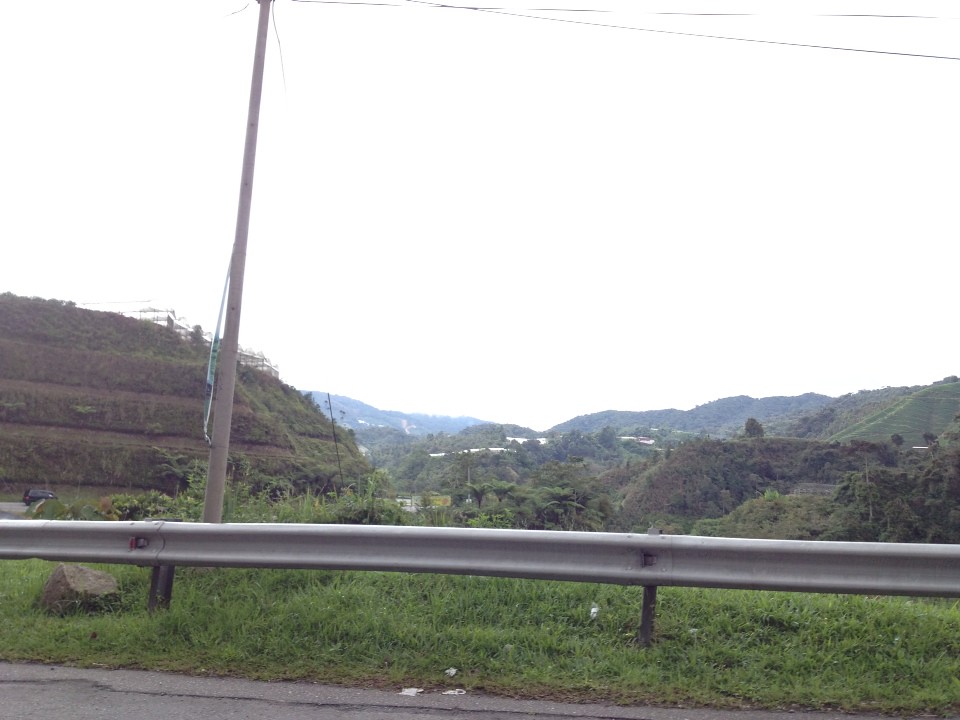 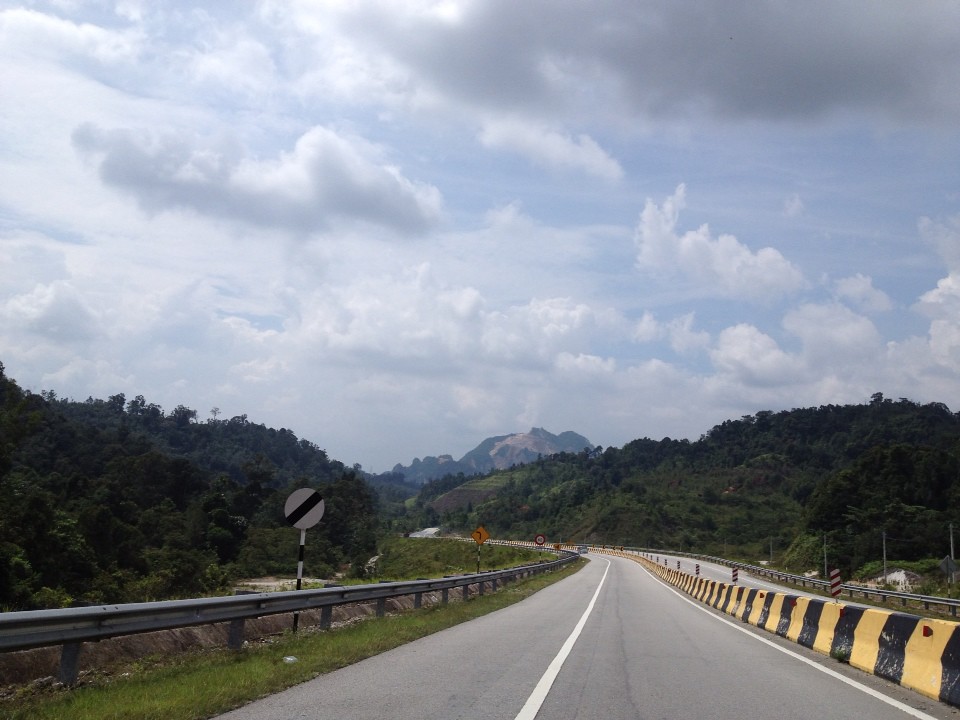 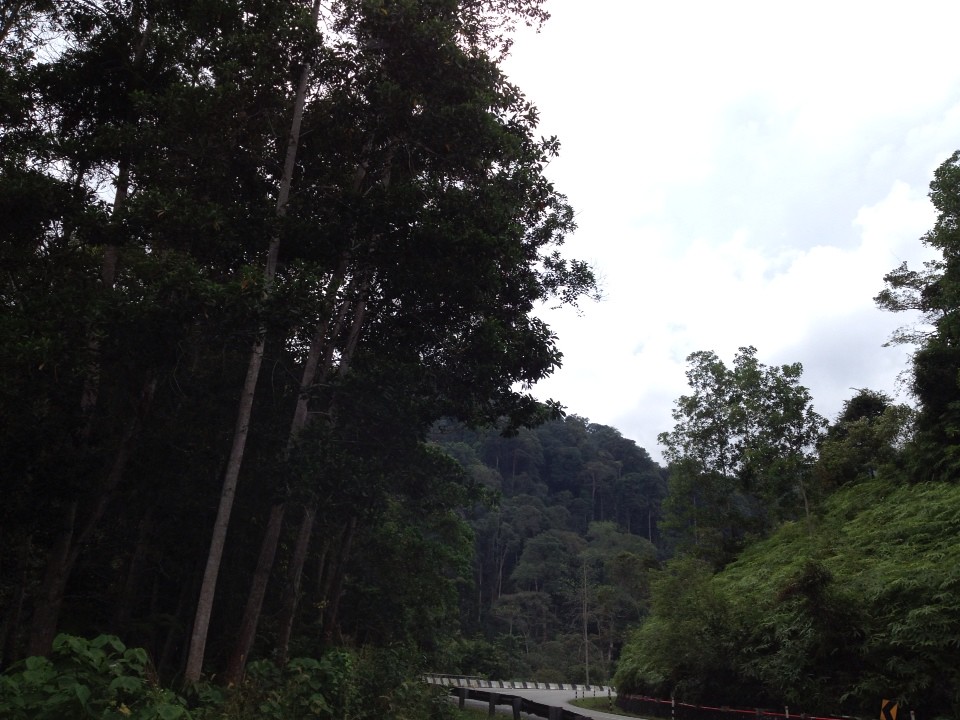 They knew I was coming! 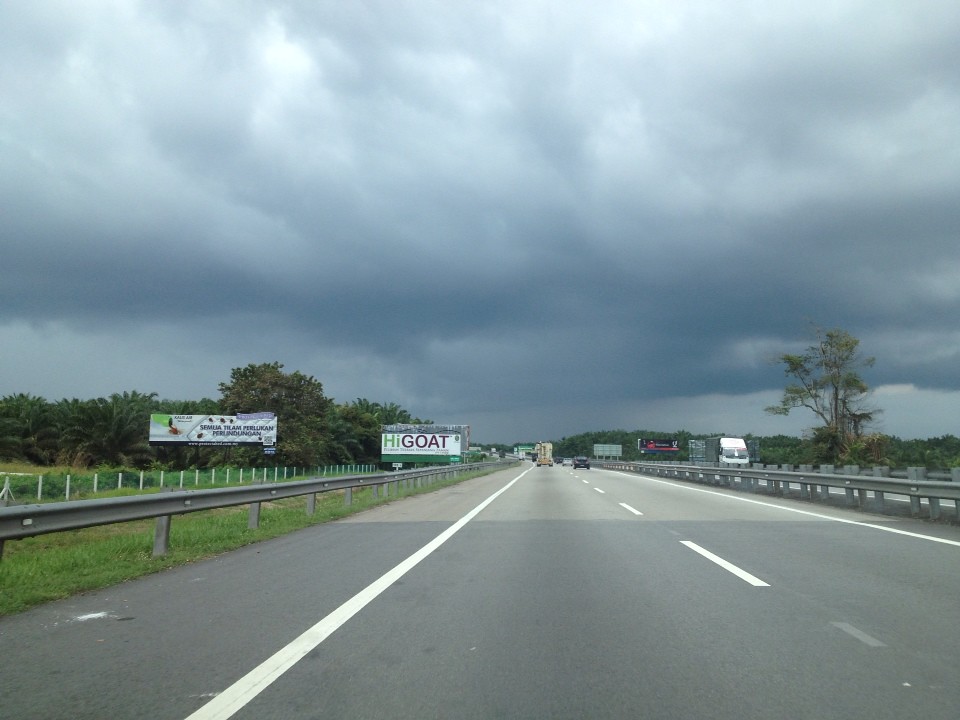 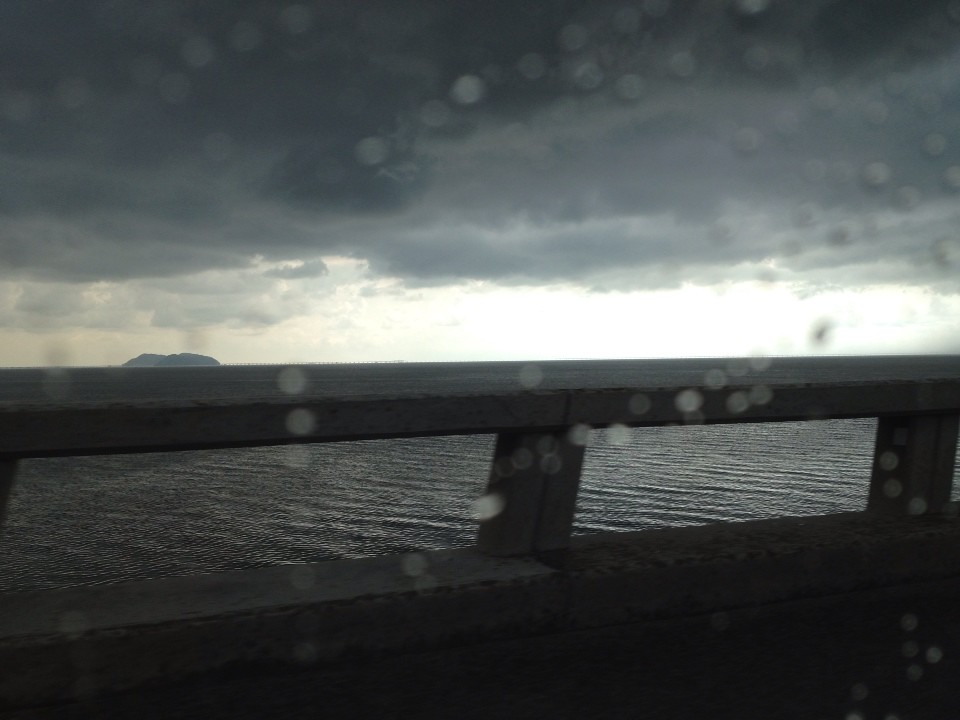 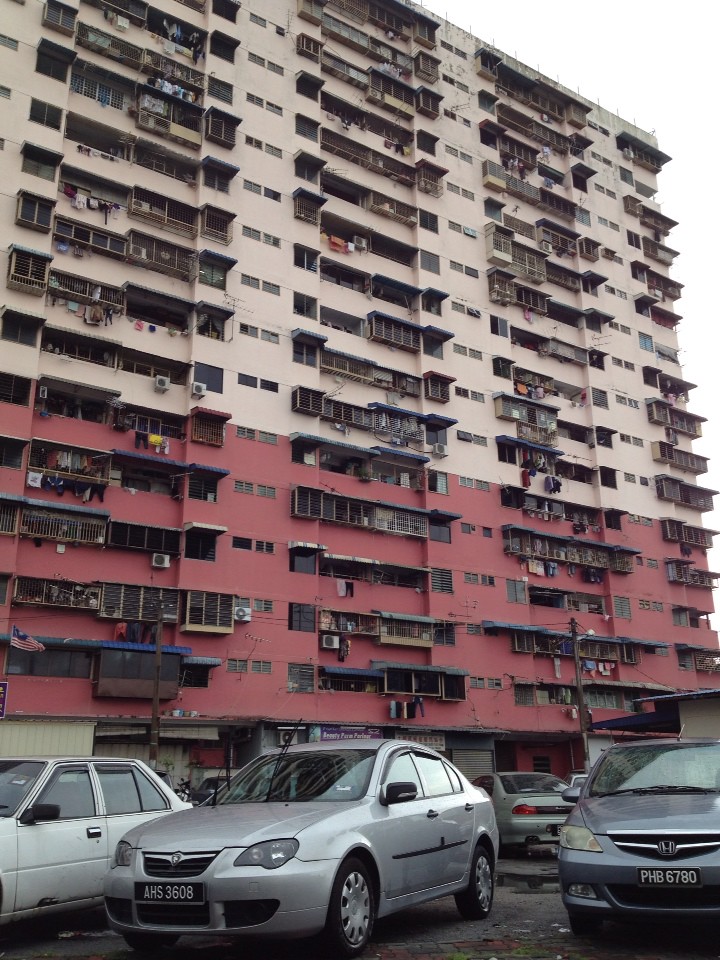 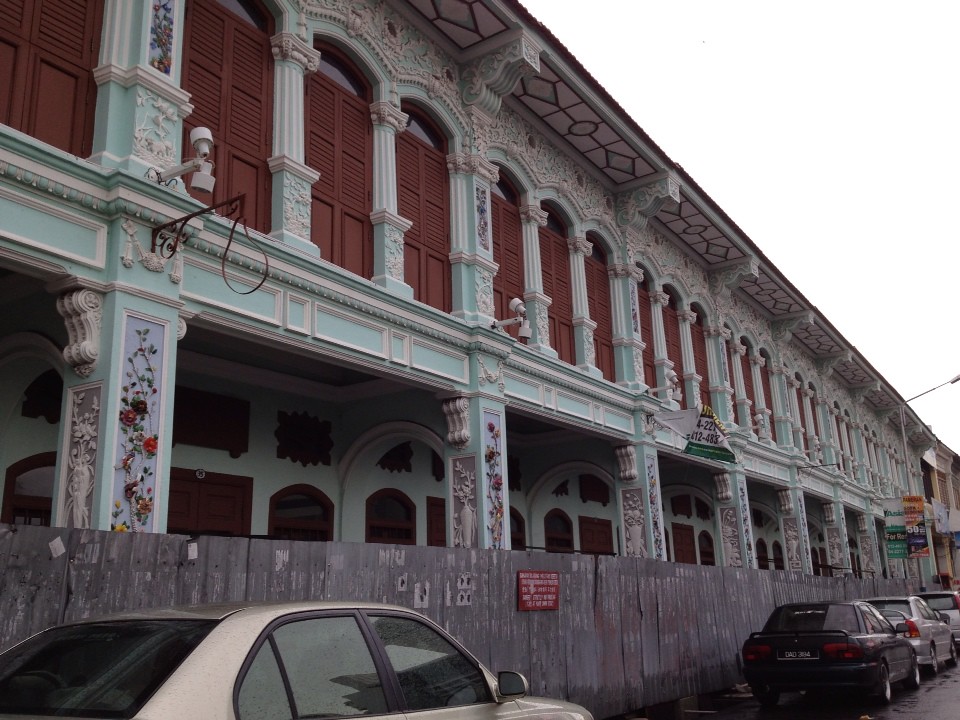 After checking in we went to grab some food 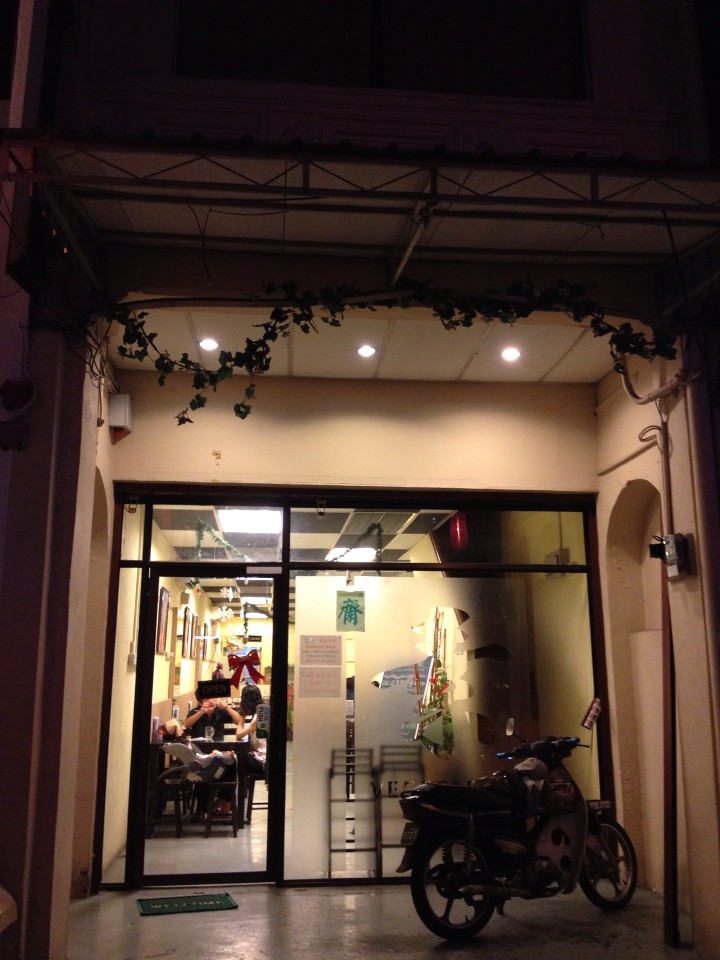 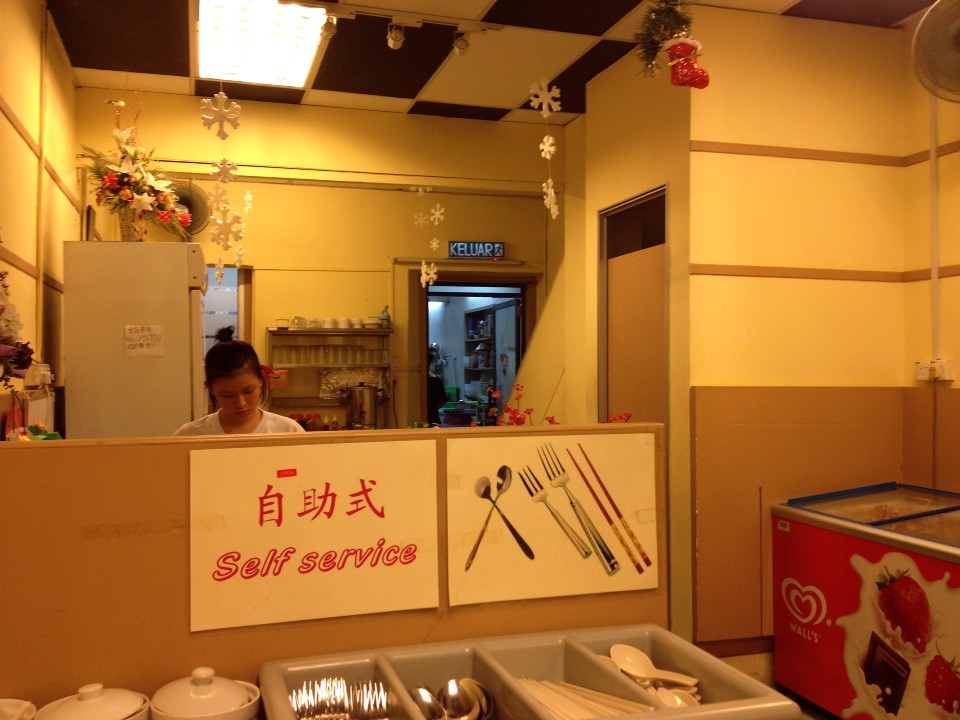 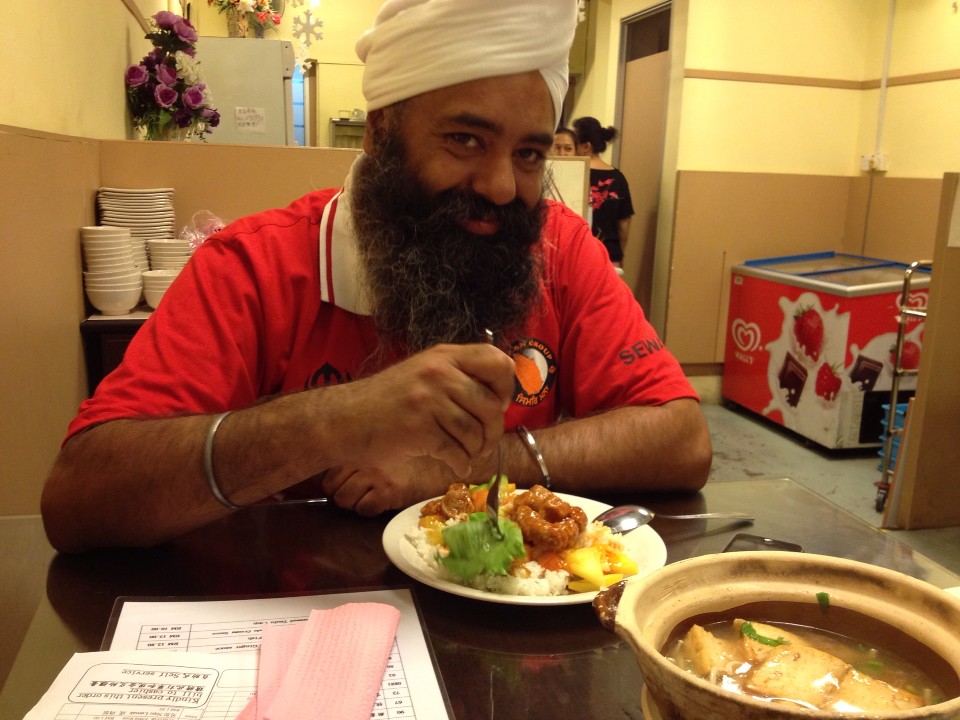 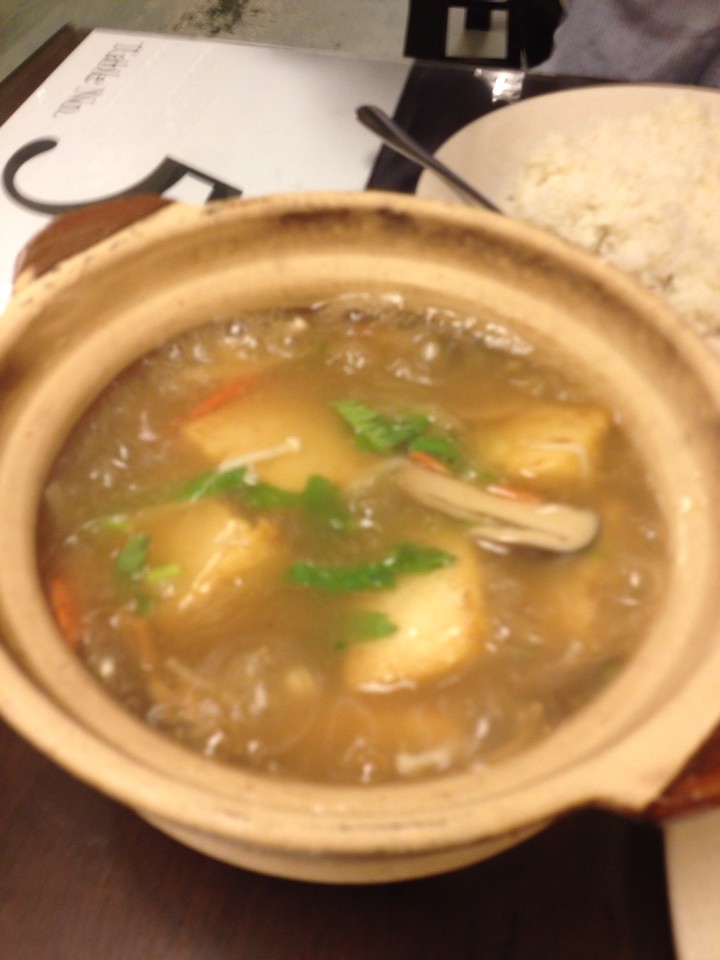 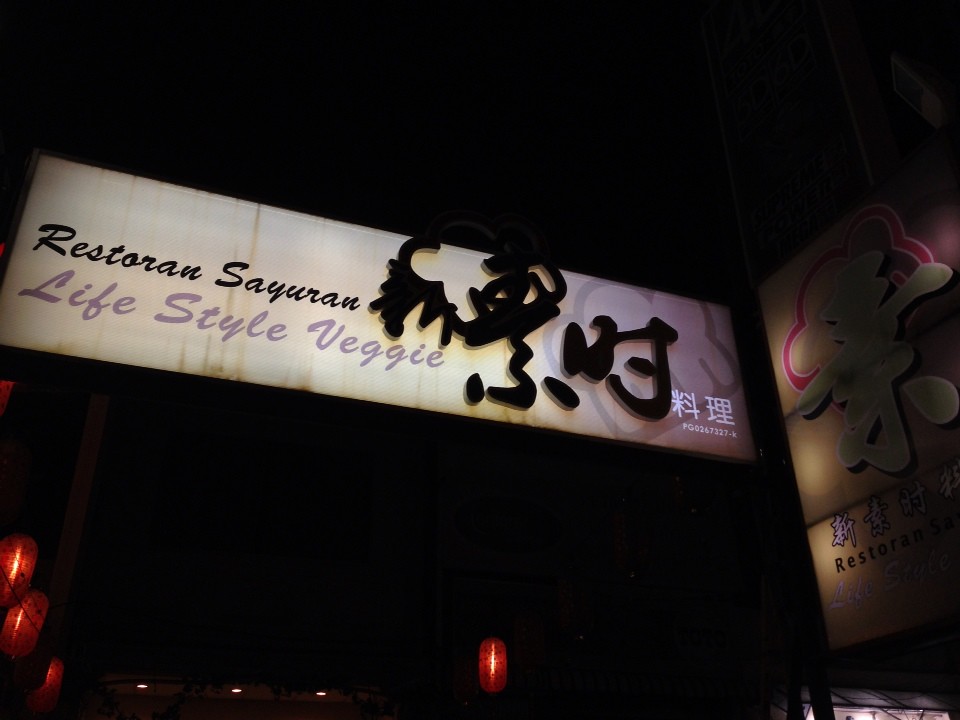 The food tasted amazing, this restaurant is definitely worth a second visit. 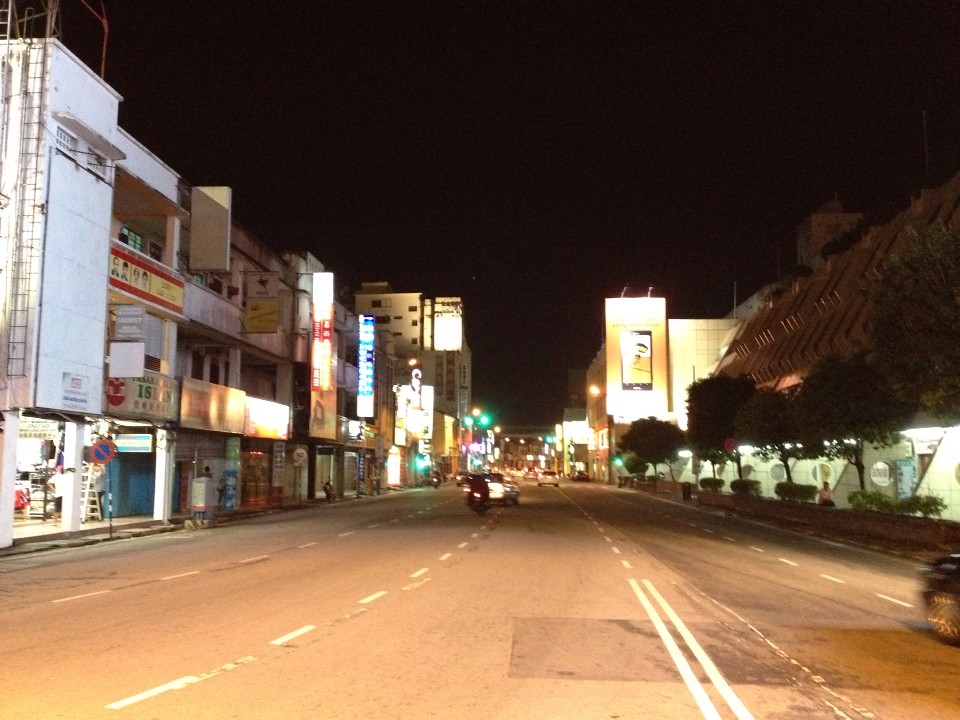 Coordinates: 05°25′N 100°19′E George Town (less commonly also spelt Georgetown,) is the capital of the state of Penang in Malaysia. Named after Britain’s King George III, George Town is located on the north-east corner of Penang Island. The inner city has a population of 720,202 and the metropolitan area population are 2,500,000 making second largest metropolitan area in Malaysia
Formerly a municipality and then a city in its own right, since 1976 George Town has been part of the Municipality of Penang Island, though the area formerly governed by the City Council of George Town is still commonly referred to as a city. George Town is also known as Tanjung (“The Cape”) in Malay, 乔治市 (Qiáozhì Shì) in Chinese and ஜோர்ஜ் டவுன் (Georgetown) in Tamil.
The inner city of George Town is a UNESCO World Heritage Site.
George Town was founded on 11 August 1786 by Captain Francis Light, a trader for the British East India Company, as base for the company in the Malay States. He obtained the island of Penang from the Sultan of Kedah and built Fort Cornwallis on the north-eastern corner of the island. The fort became the nexus of a growing trading post and the island’s population reached 12,000 by 1804.
The town was built on swampy land that had to be cleared of vegetation, levelled and filled. The original commercial town was laid out between Light Street, Beach Street (then running close to the seashore), Malabar Street (subsequently called Chulia Street) and Pitt Street (now called Masjid Kapitan Keling Street).
The warehouses and godowns extended from Beach Street to the sea. By the 1880s, there were ghauts leading from Beach Street to the wharf and jetties as Beach Street receded inland due to land reclamation. A new waterfront was created at Weld Quay, where commercial buildings sprang up.
The historic commercial centre was segmented into the banking and trading areas related to port activities which included shipping companies, the import and export trade, and the wholesalers who dominate the southern section of Beach Street until now. It has been listed as a World Heritage site since July 2008.
At the turn of the 19th century, the northern section of Beach Street and the adjacent Bishop Street were the ‘high street’ where the ‘modern’ European emporium and stores selling imported merchandise were situated.
Among the early foreign companies that located their offices on Beach Street were the Netherlands Trading Society, the Hongkong & Shanghai Banking Corporation (HSBC), the Chartered Bank, Boustead & Co., Guthne & Co., Caldbeck & Macgregor, Behn Meyer, Sandilands & Buttery, G.H. Slot and the stores of Pritchard & Co., Whiteaway, Laidlaw & Co., and others. Among the local businesses that were established here during this period were H.M. Nooradin, Tiang Lee & Co., Guan Lee Hin Steamship, Tye Sin Tat, Pinang Sales Room, Koe Guan and others. Penang’s first petroleum lamps were installed on this section of Beach Street by Huttenbach & Co..