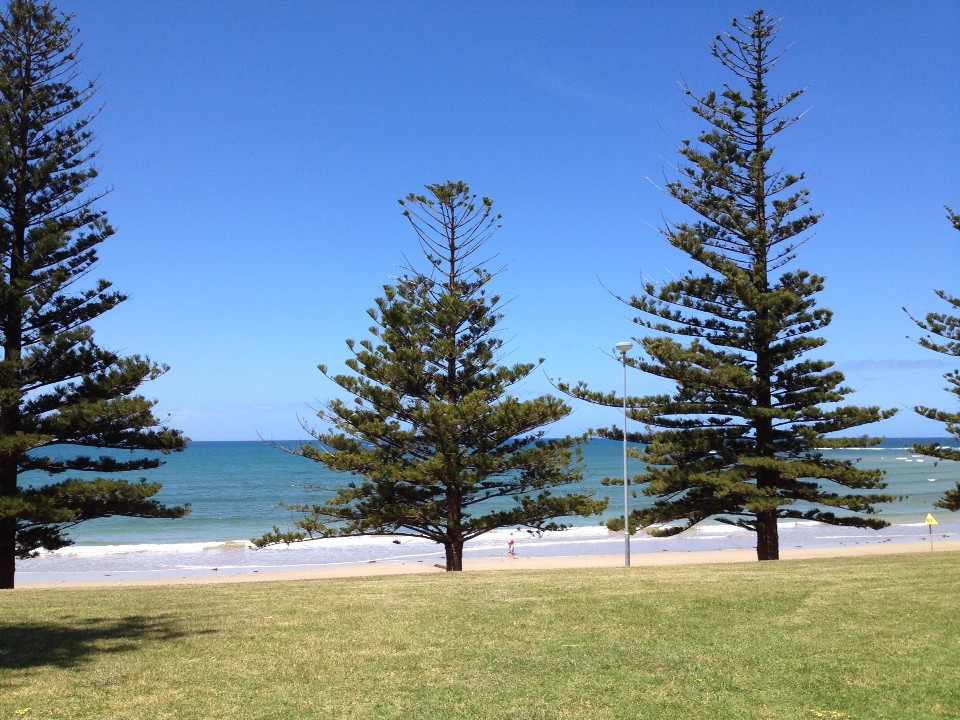 Today we start the drive along the Great Ocean Drive. The Great Ocean Road, officially designated as B100, is an Australian National Heritage listed 243-kilometre (151 mi) stretch of road along the south-eastern coast of Australia between the Victorian cities of Torquay and Warrnambool. The road was built by returned soldiers between 1919 and 1932, and is the world’s largest war memorial; dedicated to casualties of World War I. It is an important tourist attraction in the region, which winds through varying terrain alongside the coast, and provides access to several prominent landmarks; including the nationally significant Twelve Apostles limestone stack formations.

The road hugs the coast which reminded me of Pacific Coastal Highway in California. To be honest because I had seen much nicer scenery in California I was not impressed.

Torquay is a township in Victoria, Australia, which faces Bass Strait, 21 km. south of Geelong and is the gateway to the Great Ocean Road. It is bordered on the west by Spring Creek and its coastal features include Point Danger and Zeally Bay. At the 2006 census, Torquay had a population of 6,695. 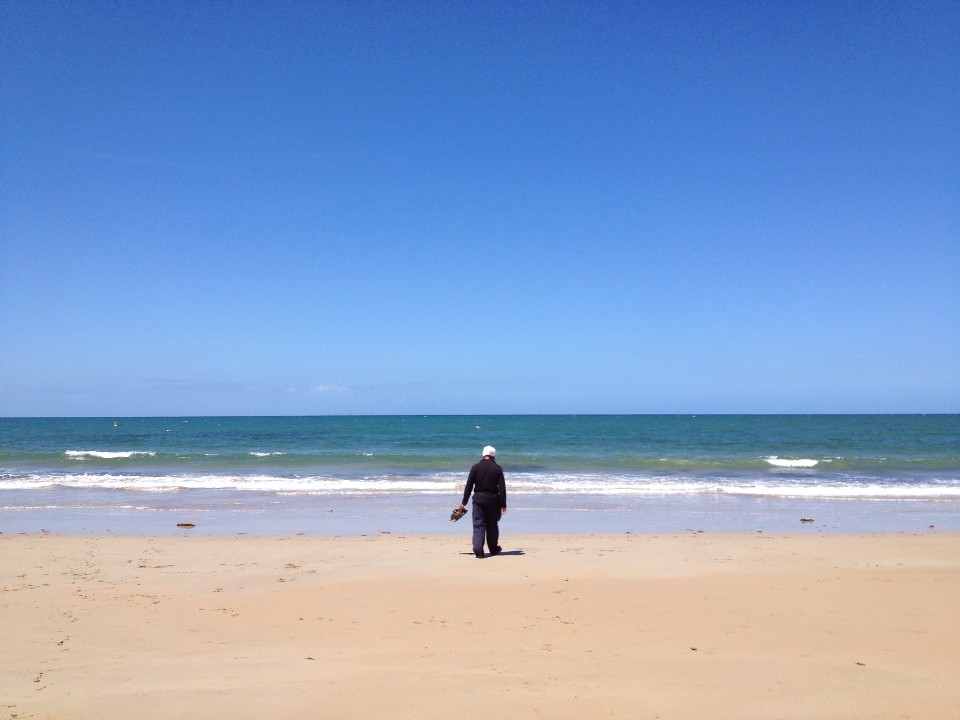 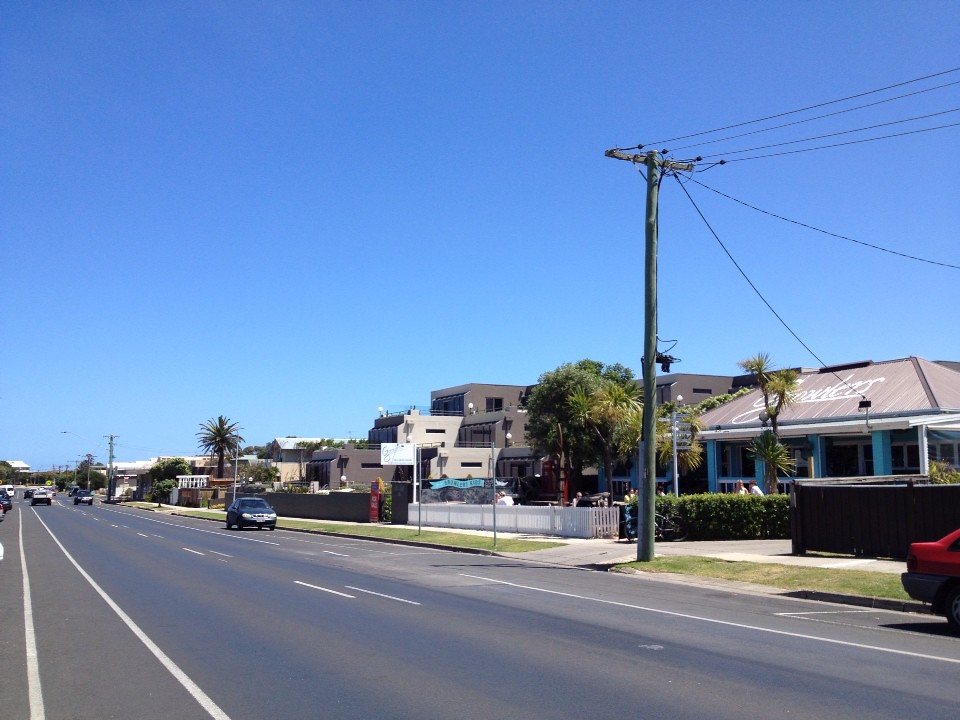 Our transport for next time? 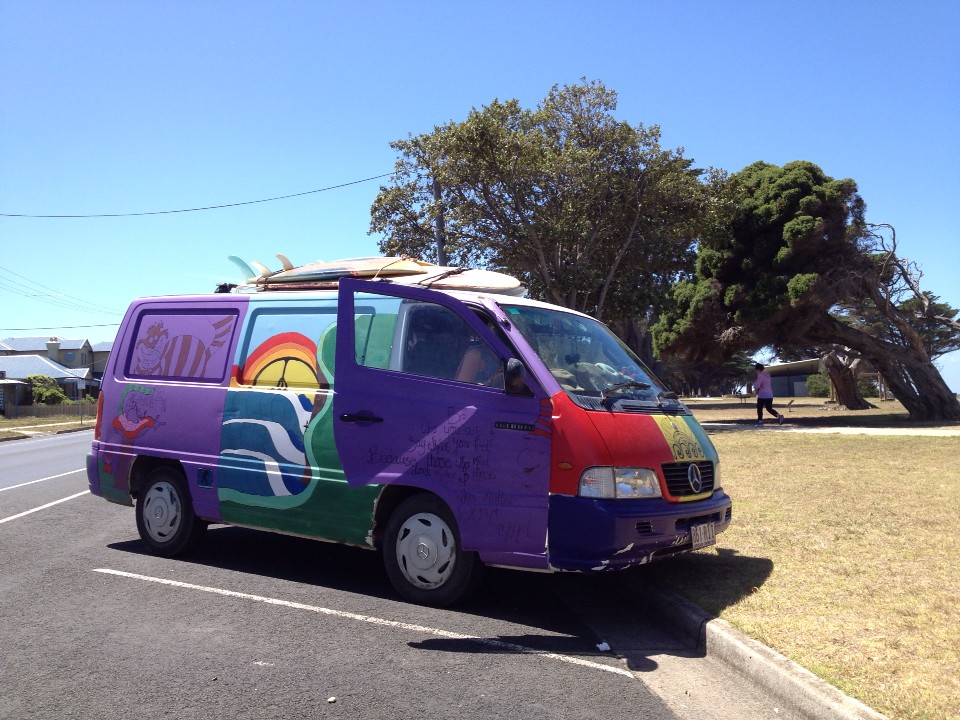 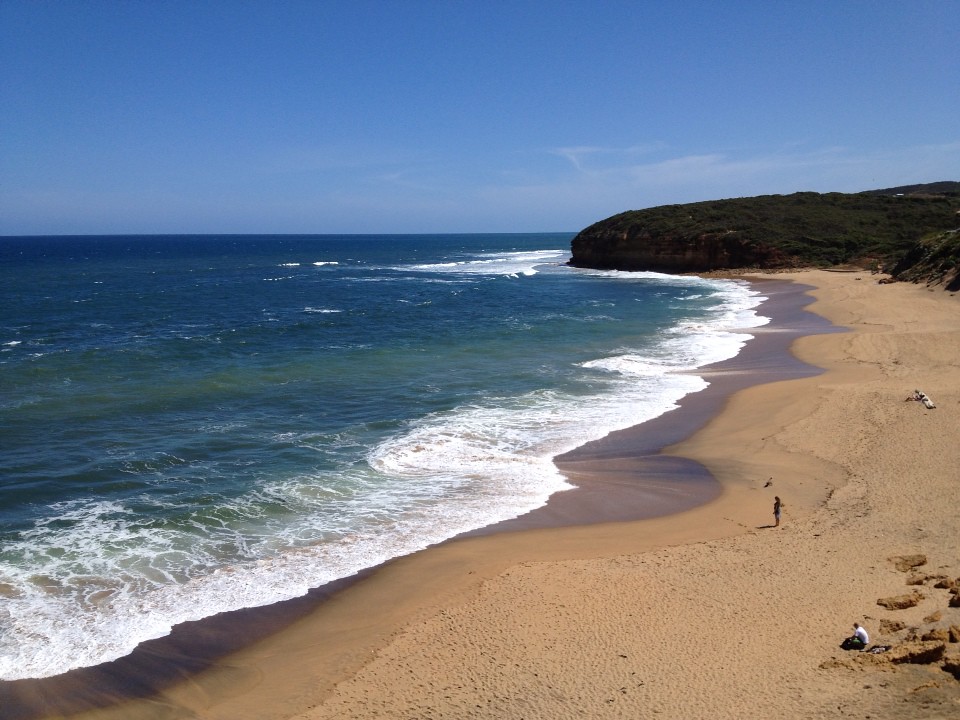 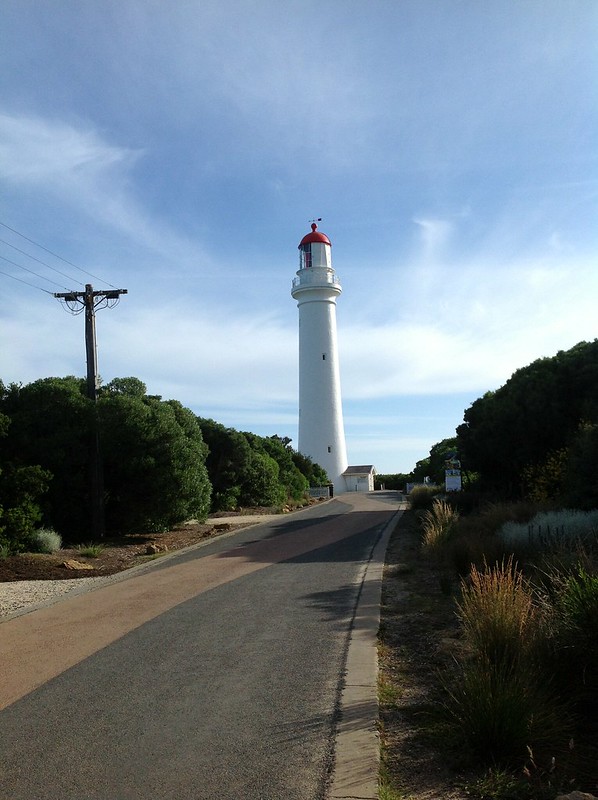 The 5 km of coast between Urquhart Bluff and Table Rock at Fairhaven is dominated by 20 to 50 m high, eroding bluffs composed of poorly consolidated limestone, tuffs, clays and silts.

As they erode, they leave inter- and sub-tidal rock platforms and reefs. Running along the base of the bluffs are twelve small, exposed beaches, mostly dominated by the headlands, rocks and reefs.

The first five face south-east and extend from Urquhart Bluff south-west for 1 km. They can be reached at low tide around the rocks from Urquhart Bluff, or by climbing down some of the less steep bluffs. They are all exposed to waves averaging 1.3 m, but owing to the degree of protection or the presence of rocks and reefs, they have variable beaches and surf zones.

In the evening we stayed at 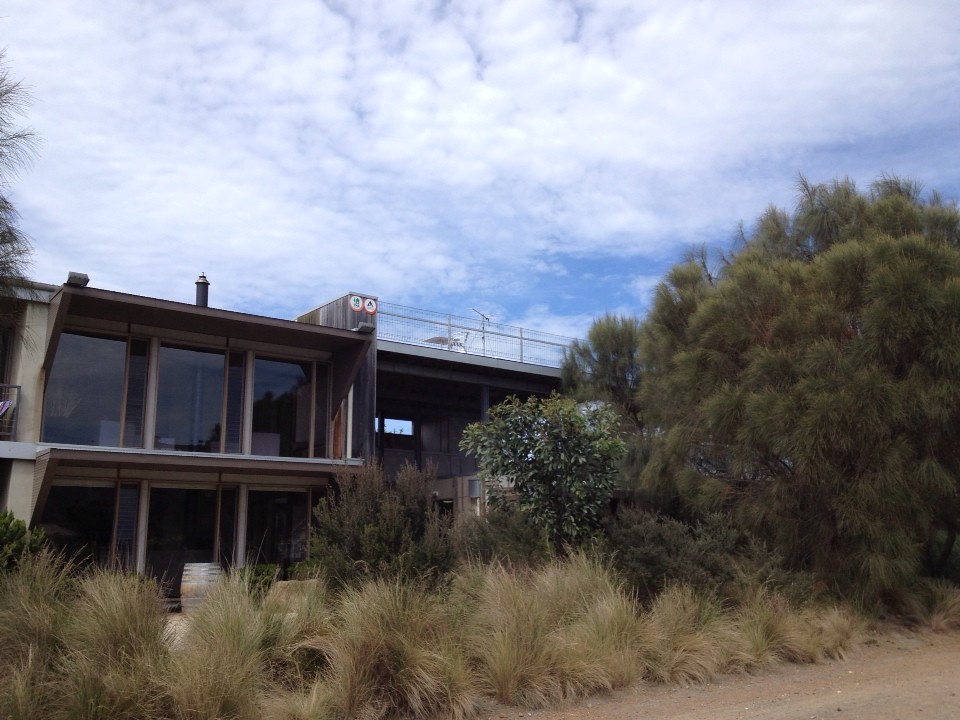 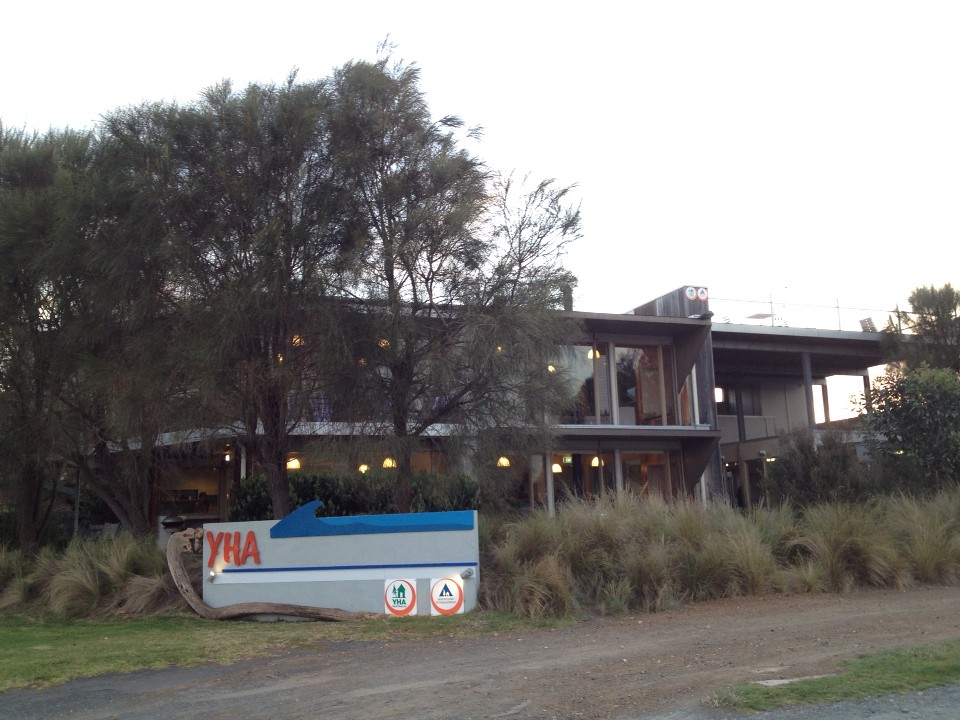 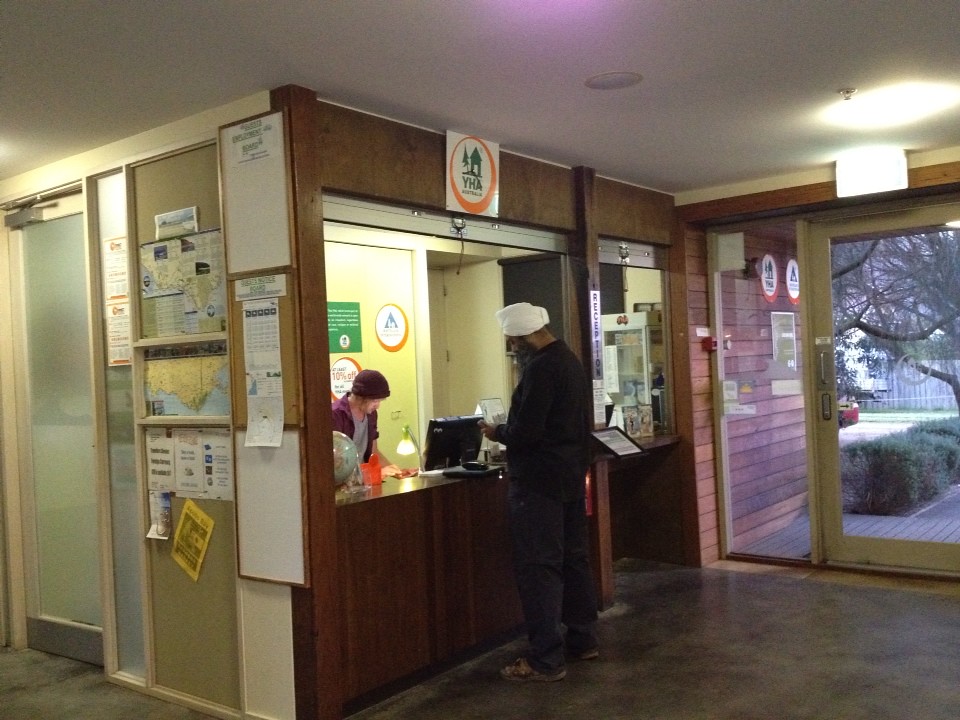 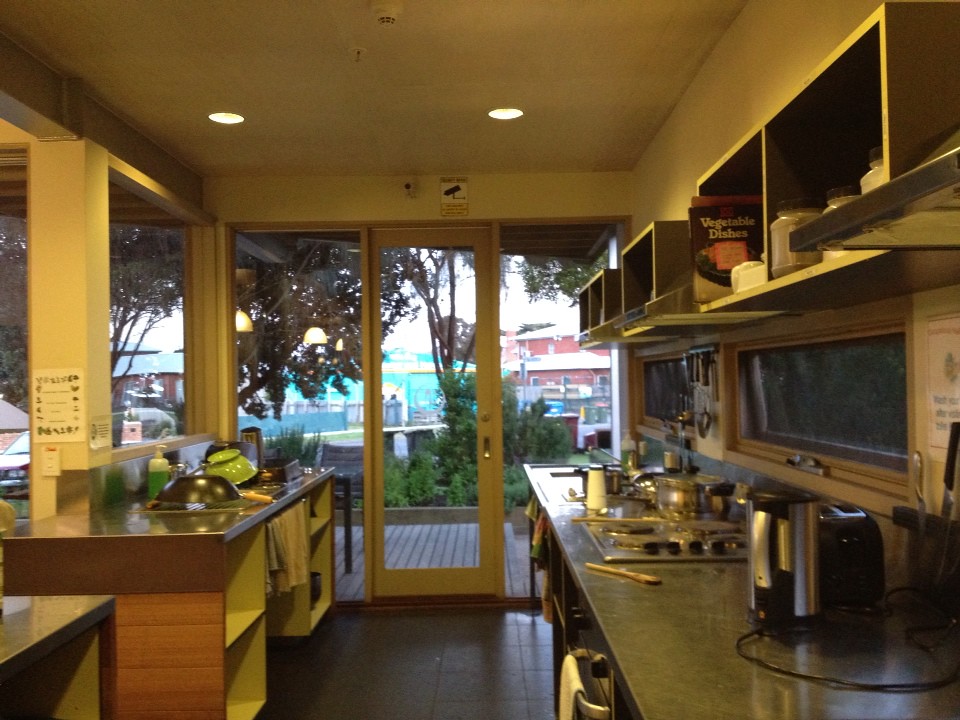 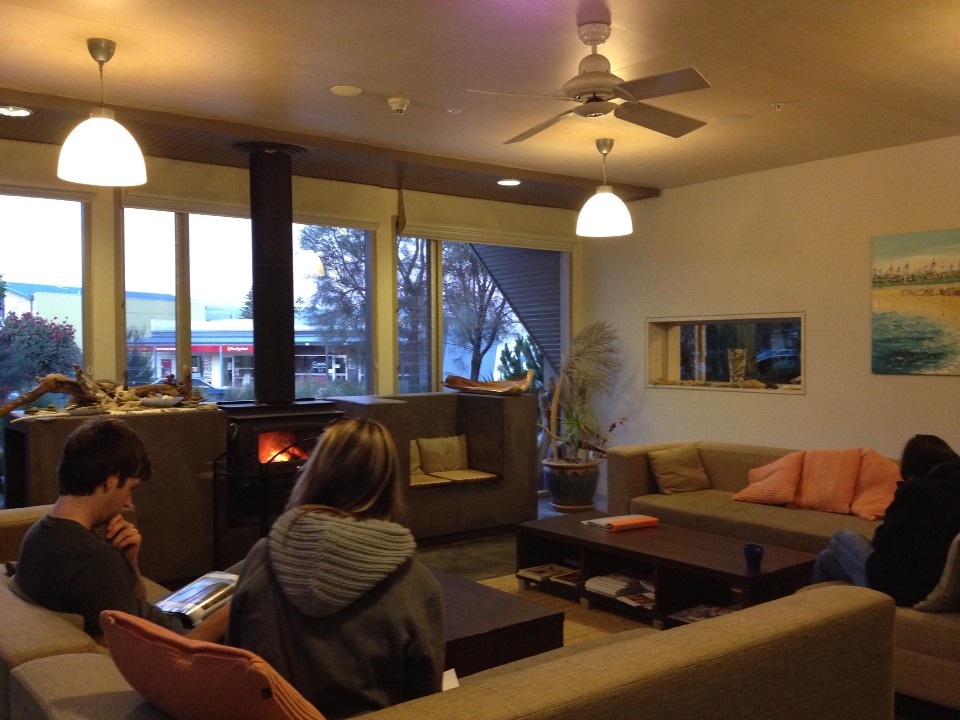 The hostel is a very nice Eco friendly hostel with a great vibe.