Sat Nam fest has been amazing and the tie has just flown by!

The morning yoga krya by Gurmukh, music by Snatam Kaur was slightly easier!

After brunch there was the closing ceremony by GuruGanesh Singh and his band:

It was see to the Sat Nam fest 2012 come to an end but we spare looking forward to it next year!! 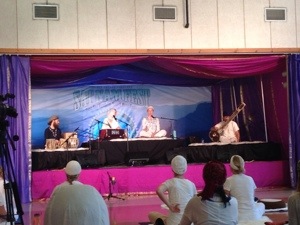 We are here at Sat Nam fest!!!

The first class was by Sat Siri Kaur and Jaijagdesh what a fantastic combination and a great class.

Followed by yoga workshop with Ramdesh Kaur, music accompaniment by Nirinjan Kaur and Ram Dass, until 15:40

At 4pm there was yoga with Siri Om , accompanied by a DJ Krishsan. 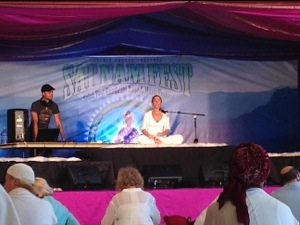 In e evening the was a concert by Dharm who wad joined by Snatam Kaur. 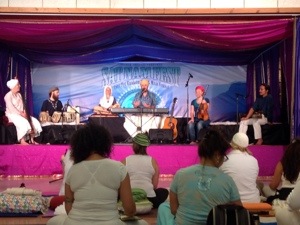 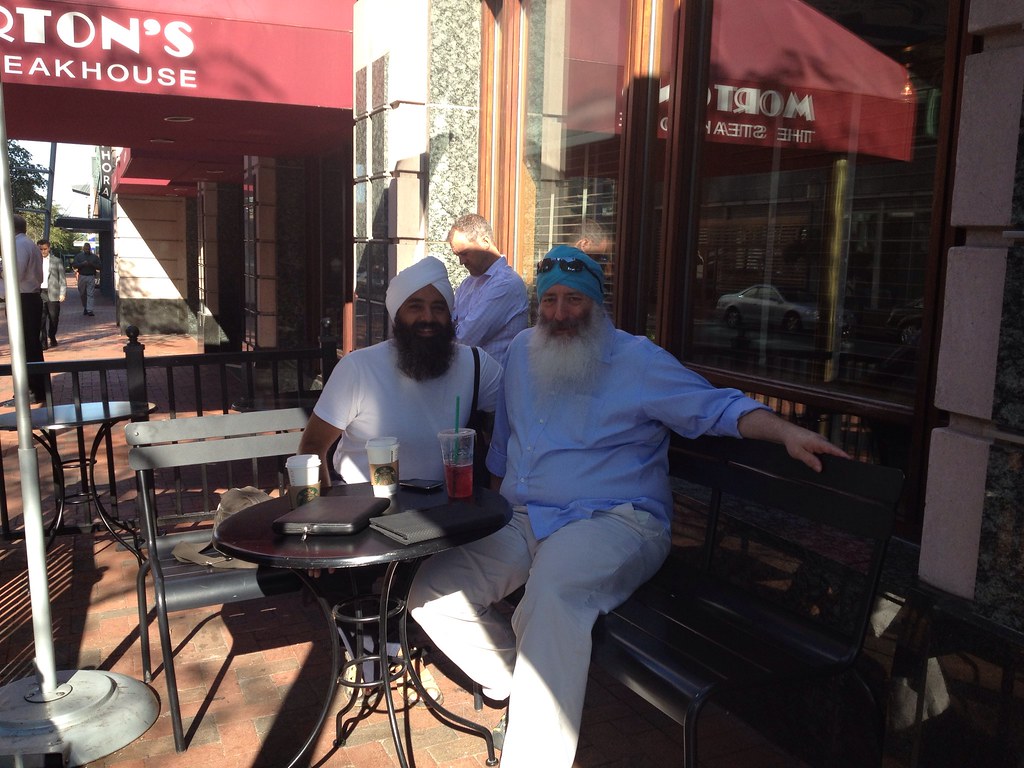 Well our last day this side. We went to sadhana at the ashram in Herndon. Afterwards Gurtrang picked us up for coffee where we went to Reston Starbucks. Another fantastic town.

Gurtrang told us his life story which was fantastic and inspirational to hear.

We had lunch at a fantastic vegan restaurant:

Great sage
5809 Clarksville Square Drive
Clarksville‎ MD‎ 21029
United States. Which is about 45 minutes away it was worth the trip. The desserts are amazing and worth trying. 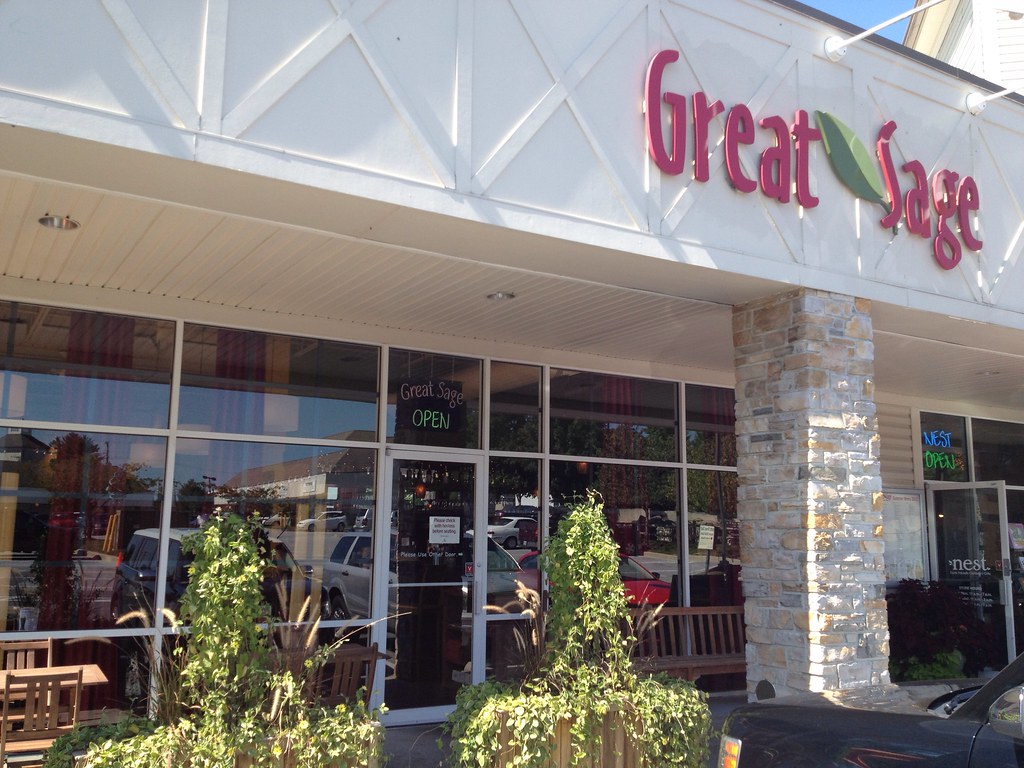 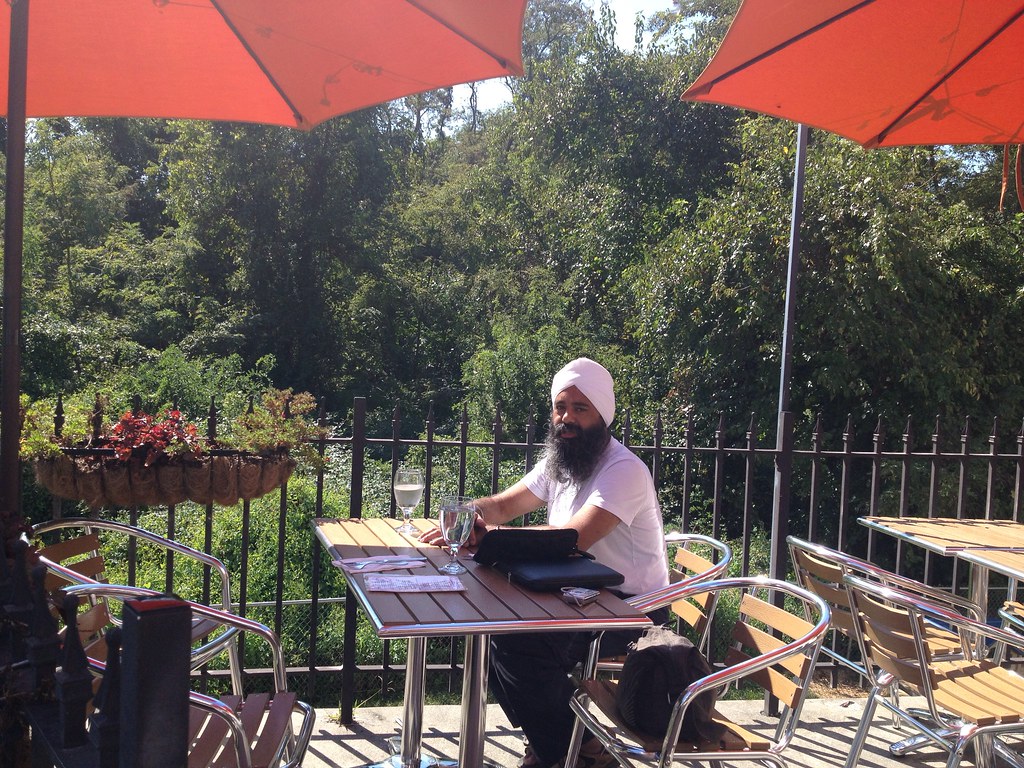 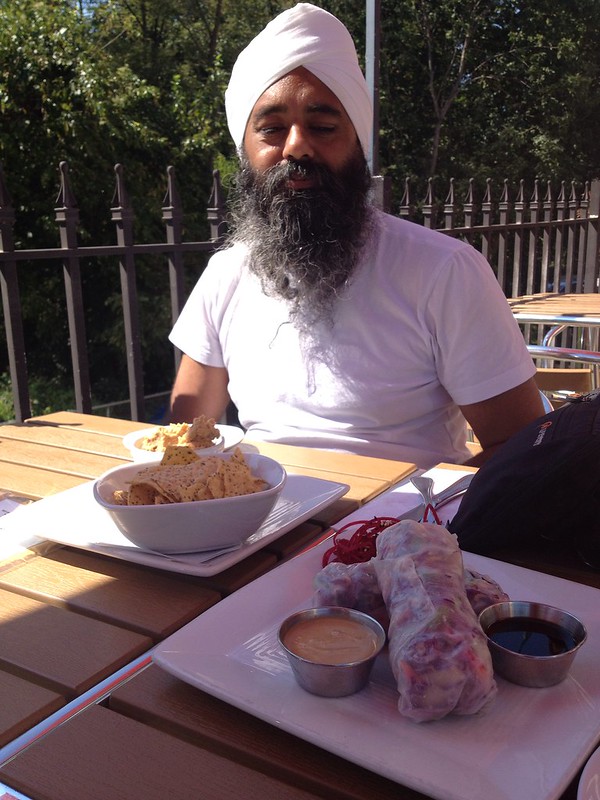 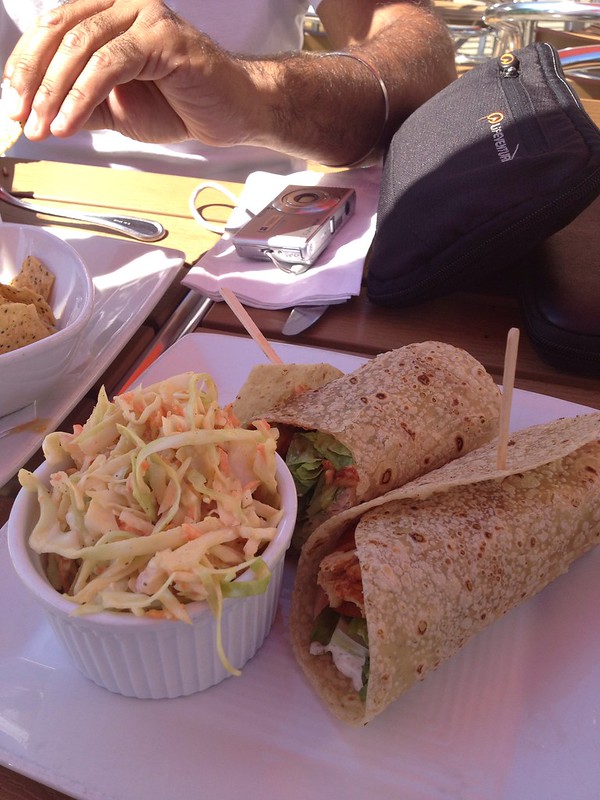 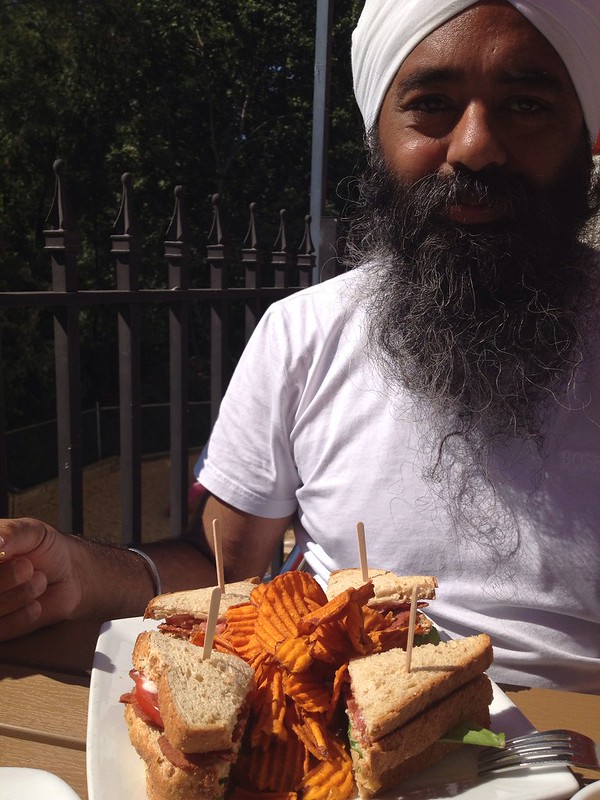 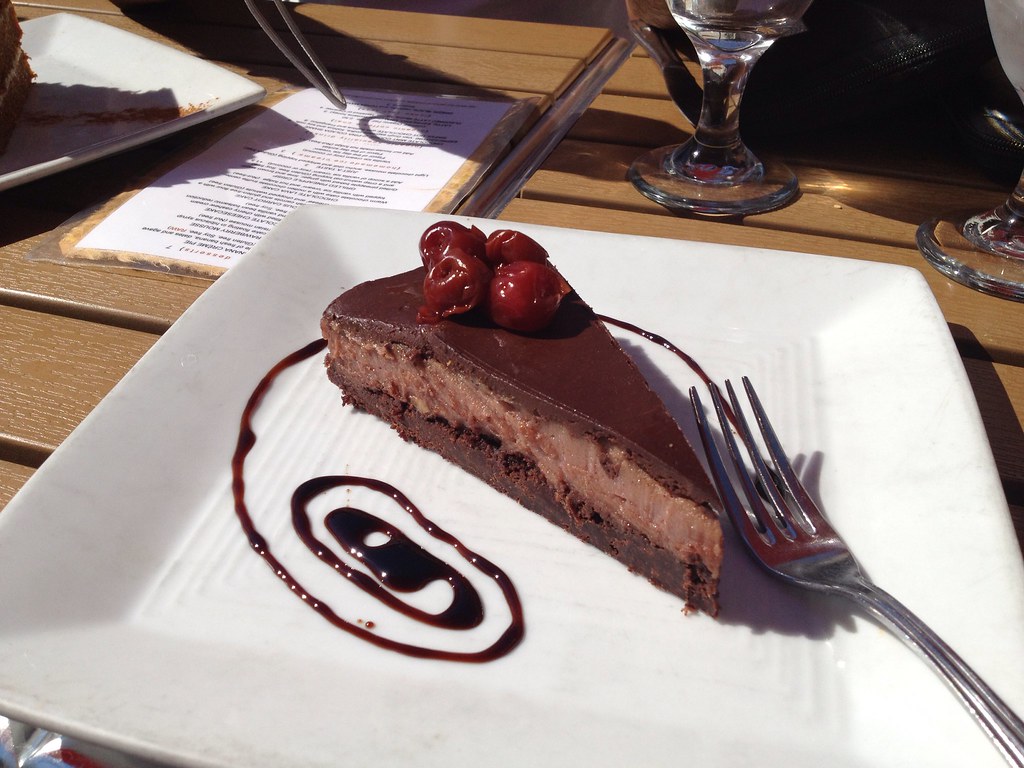 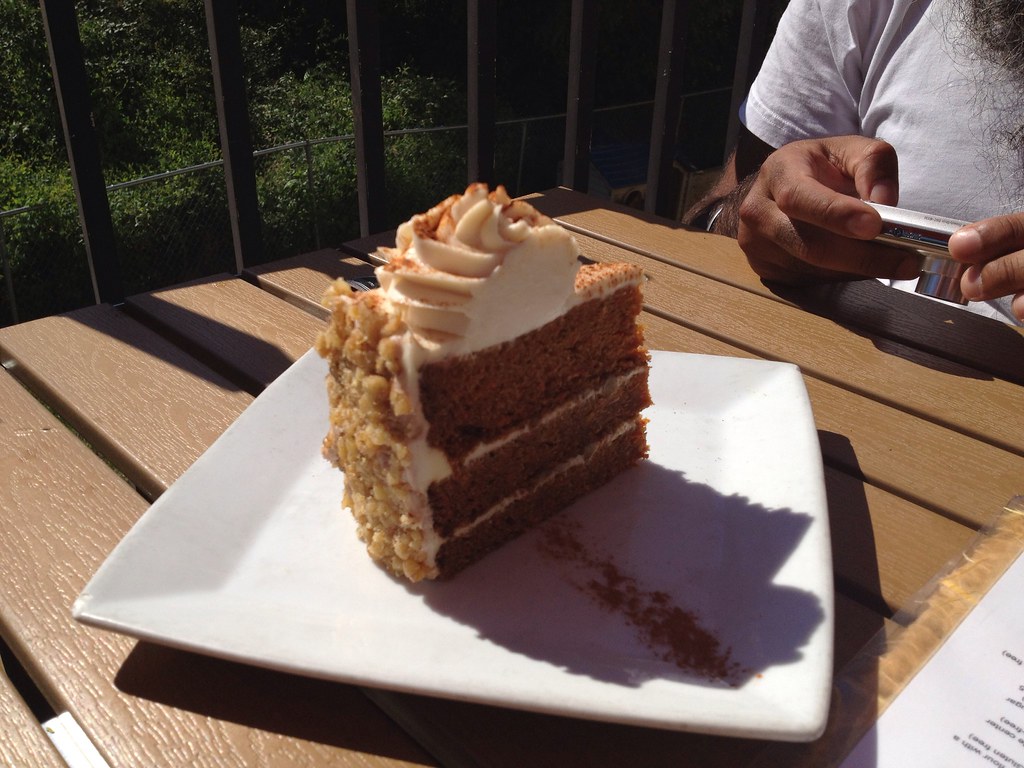 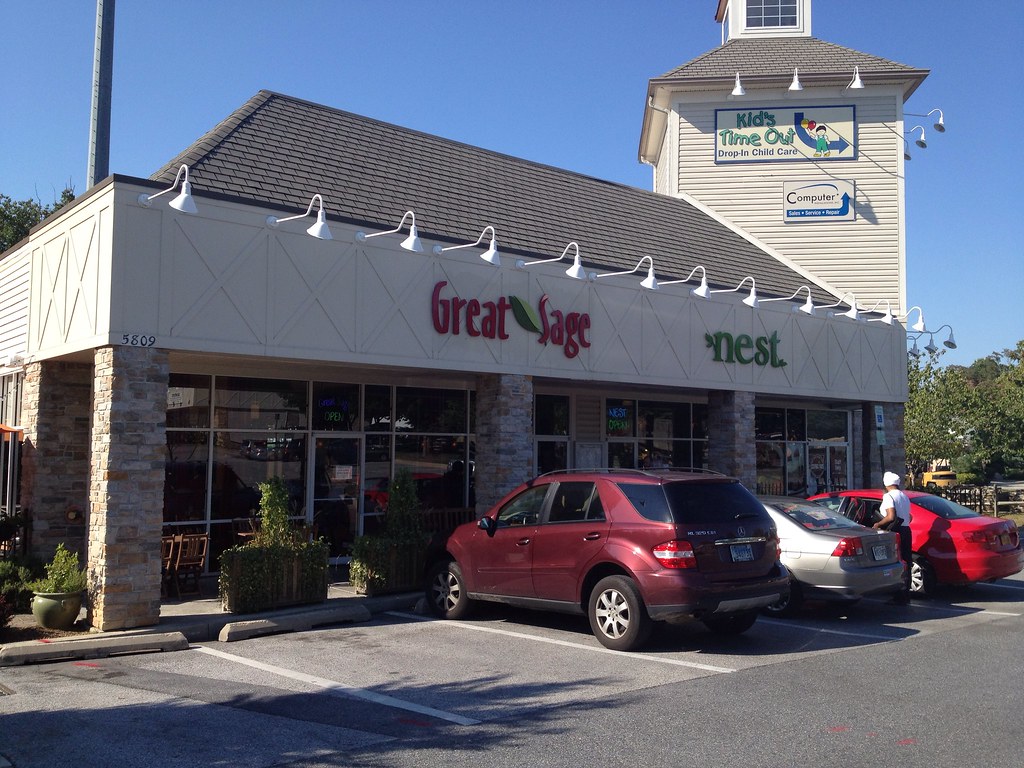 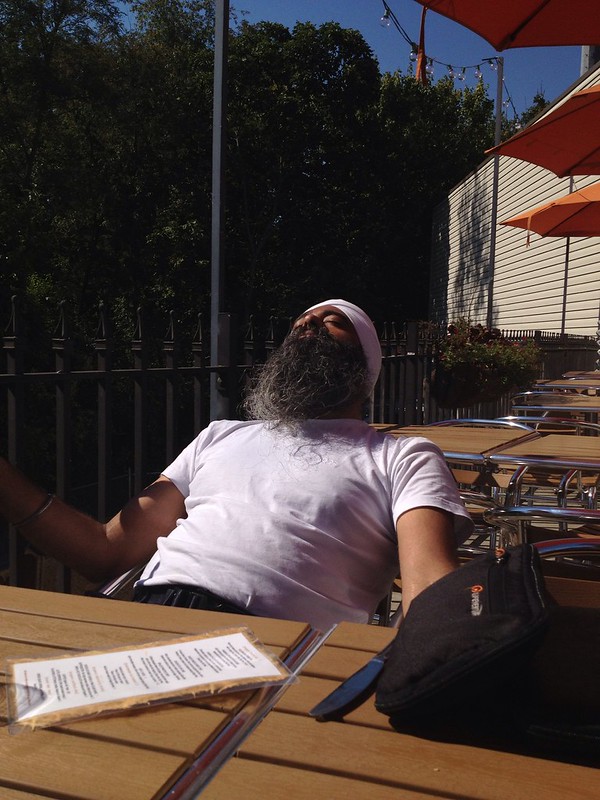 We went back go Washington dc for more sightseeing and walking the beautiful city. 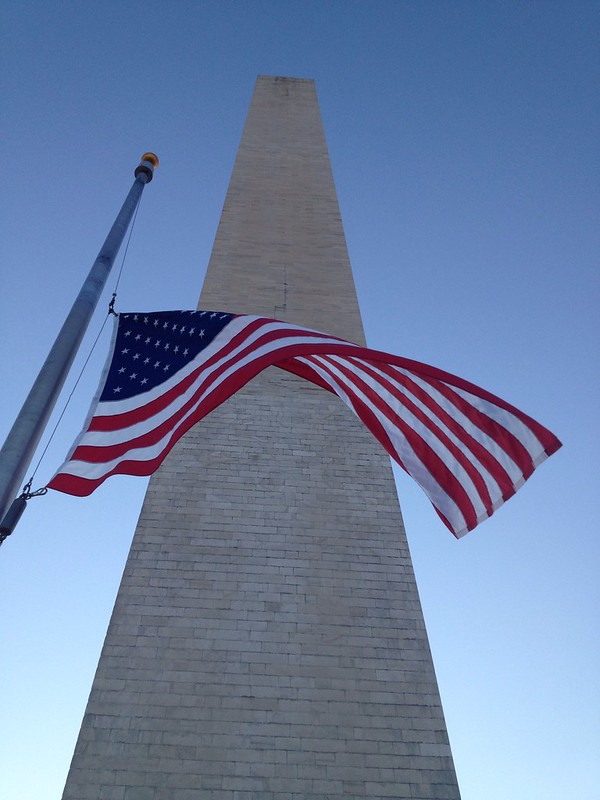 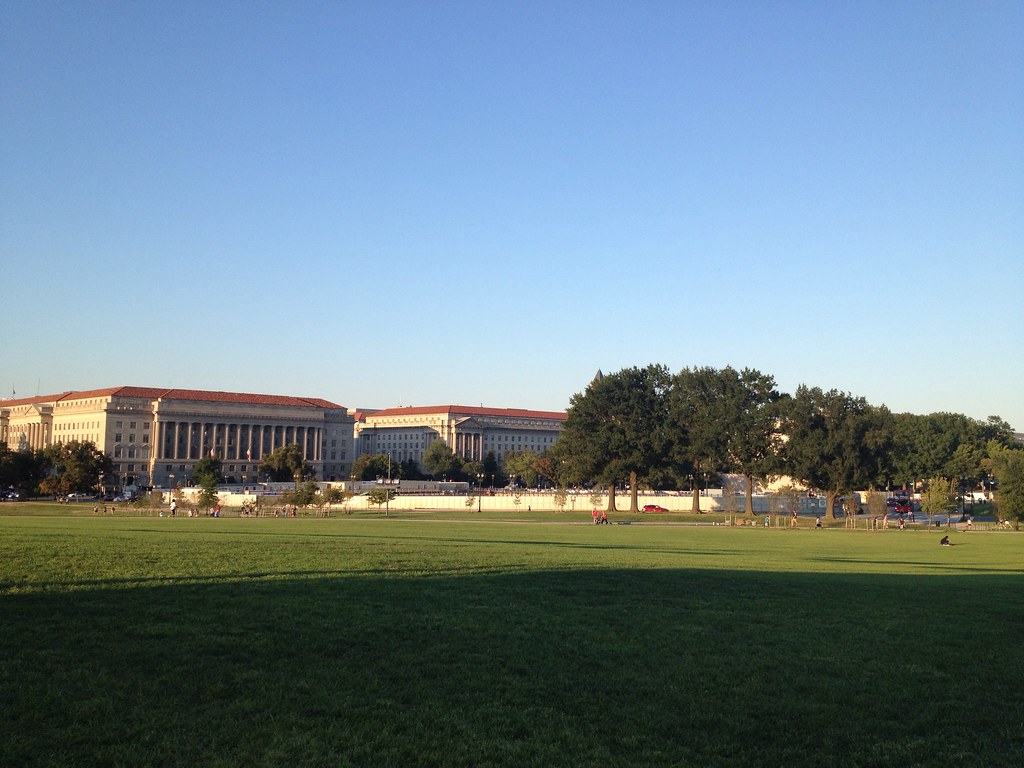 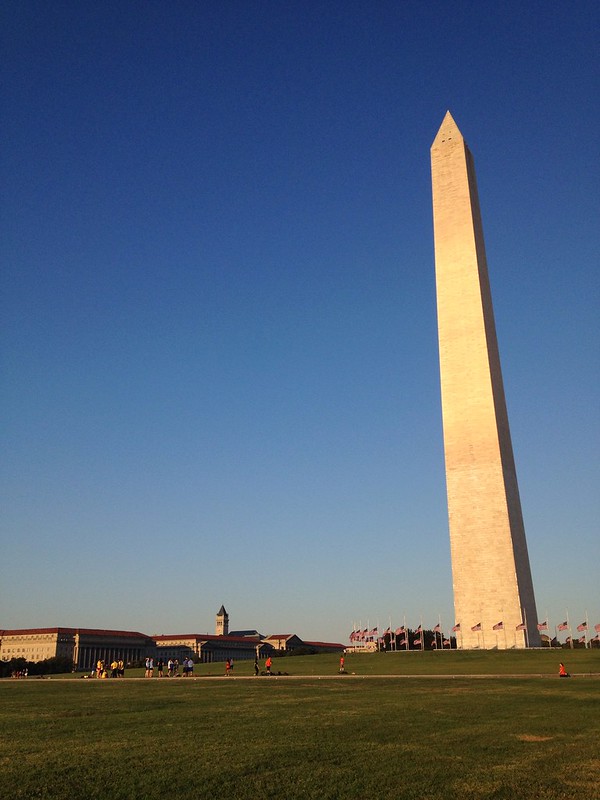 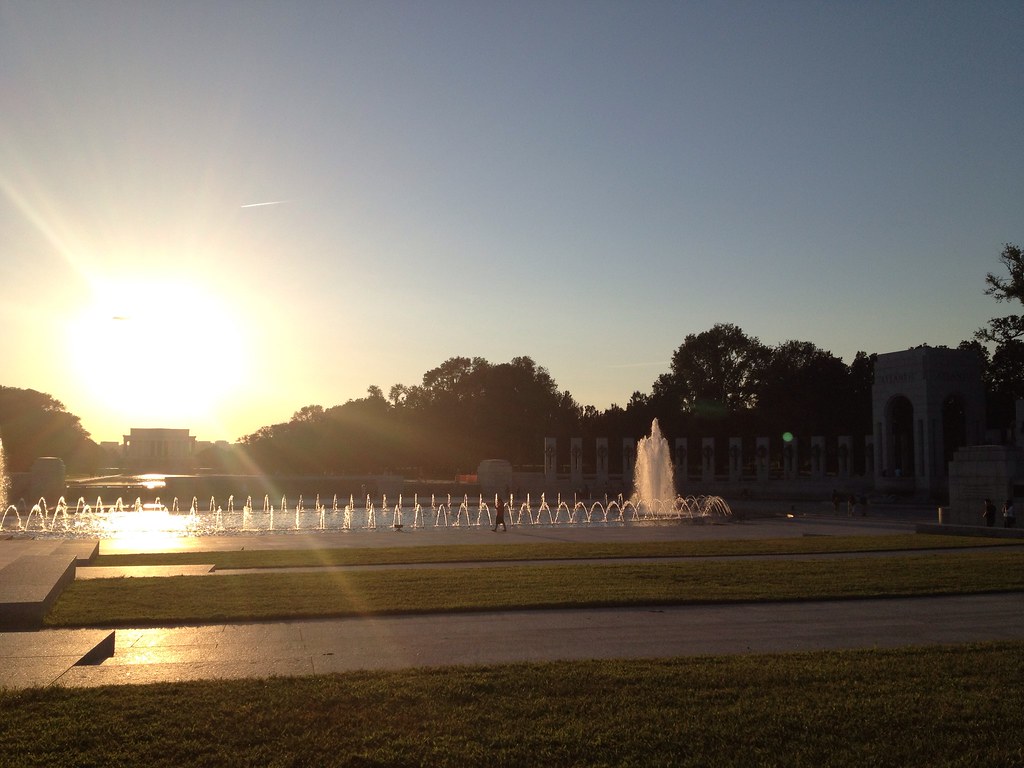 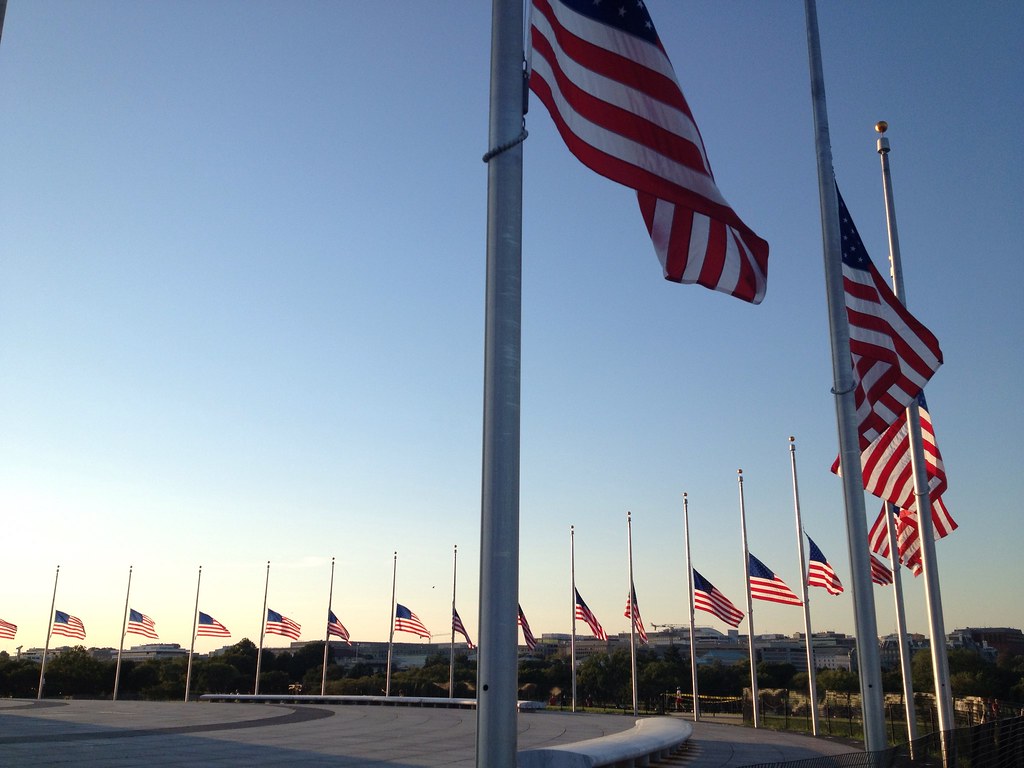 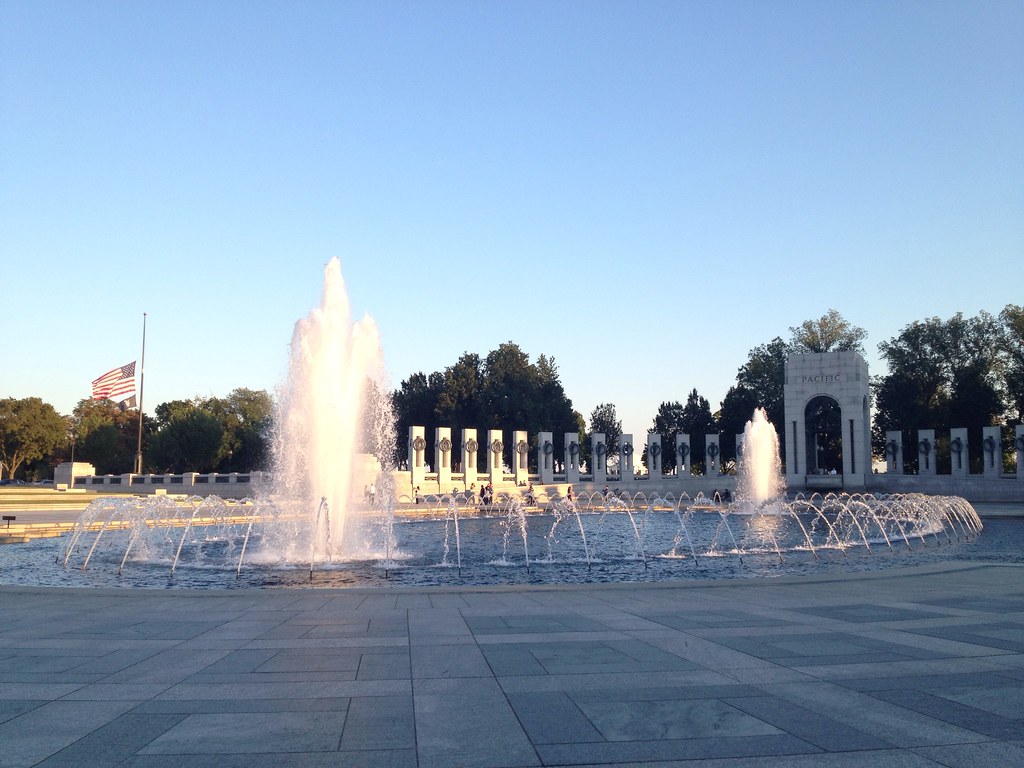 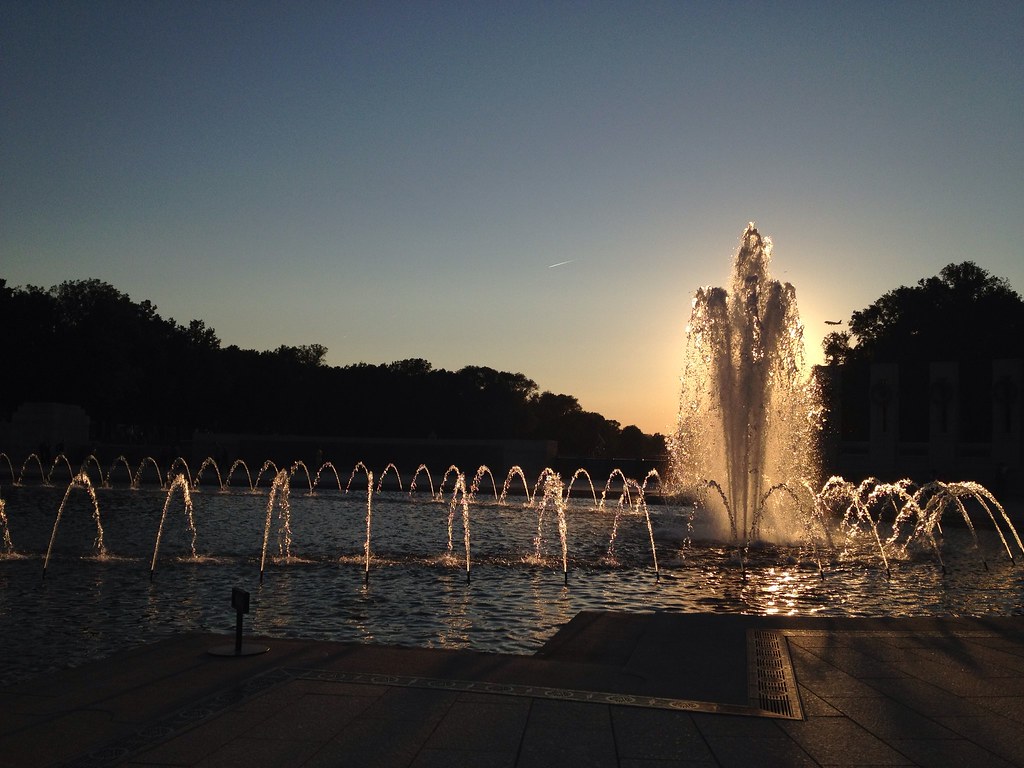 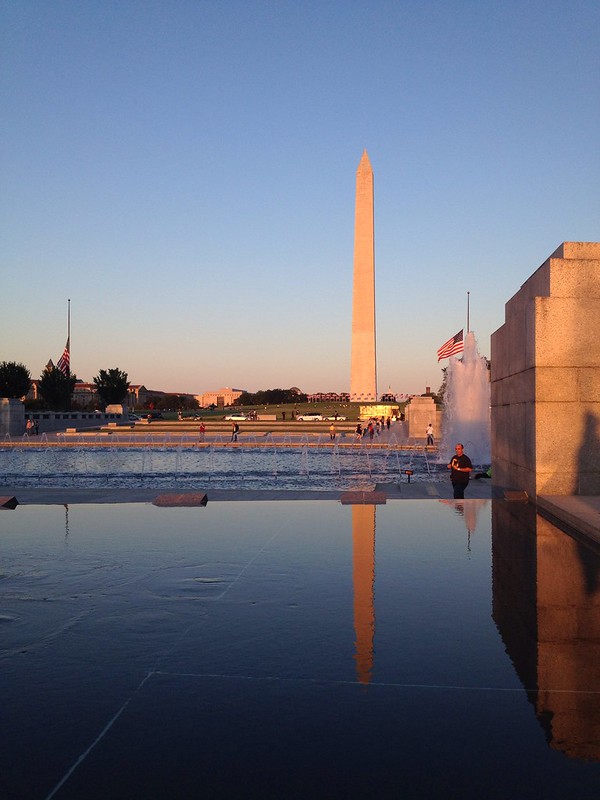 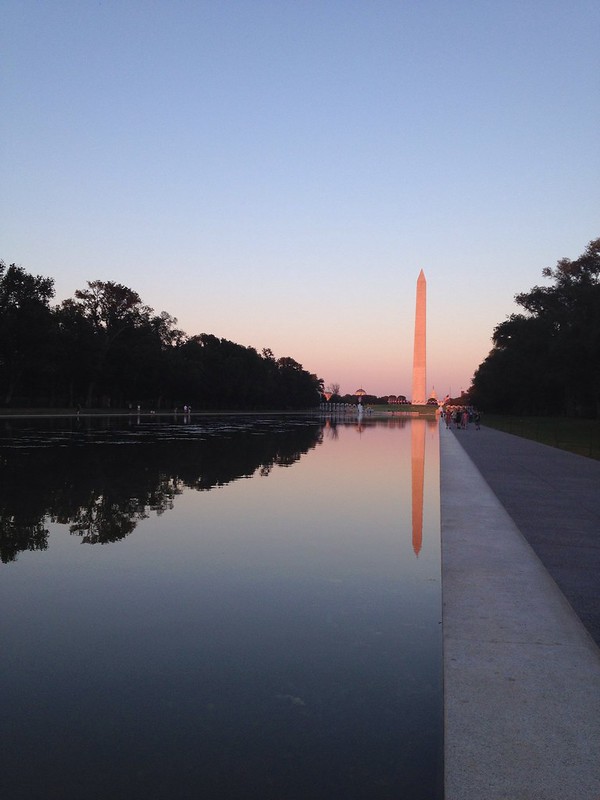 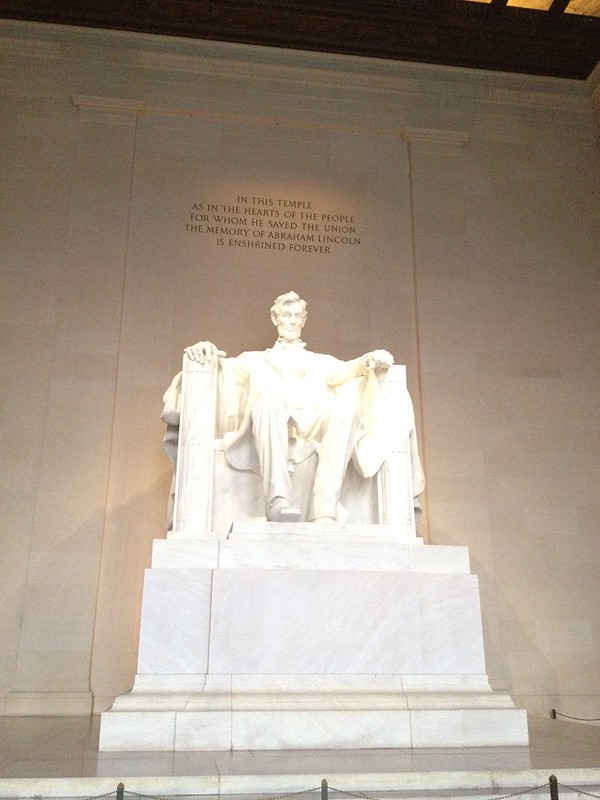 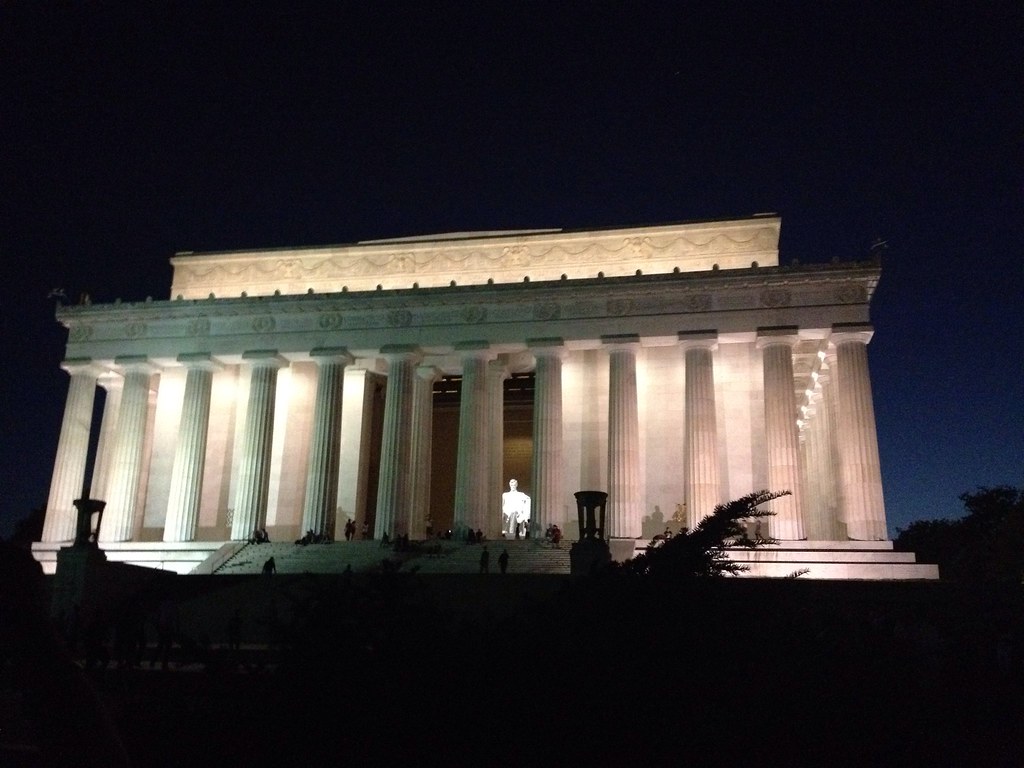 Around 9:30 we drove to Dulles airport to meet our very good friend Ravi, who was also going to Sat Nam Fest. Ravi runs a fantastic company called Tuhi Tuhi