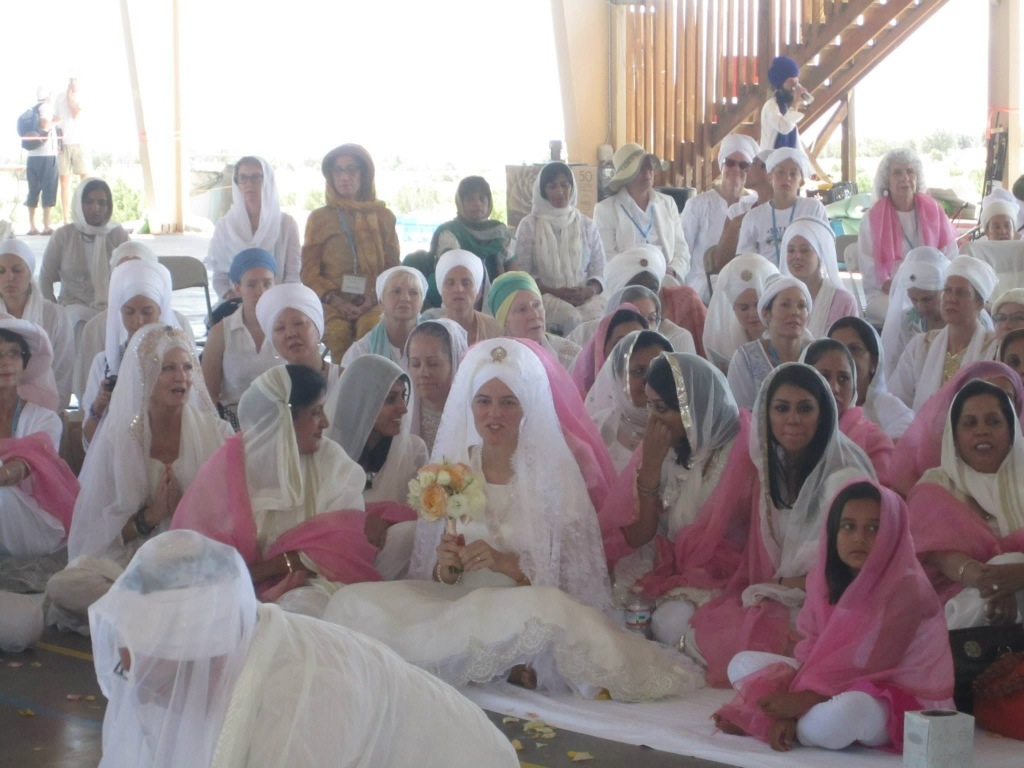 When we went to Sardhana, the person who was going to lead the Kundalini yoga class did not turn up, so they turned to me to take the class!! Unfortunately, I did not know any kriyas from the top of my head, so could not lead it. I was so disappointed but this has taught me a valuable lesson – memorise the kriyas!