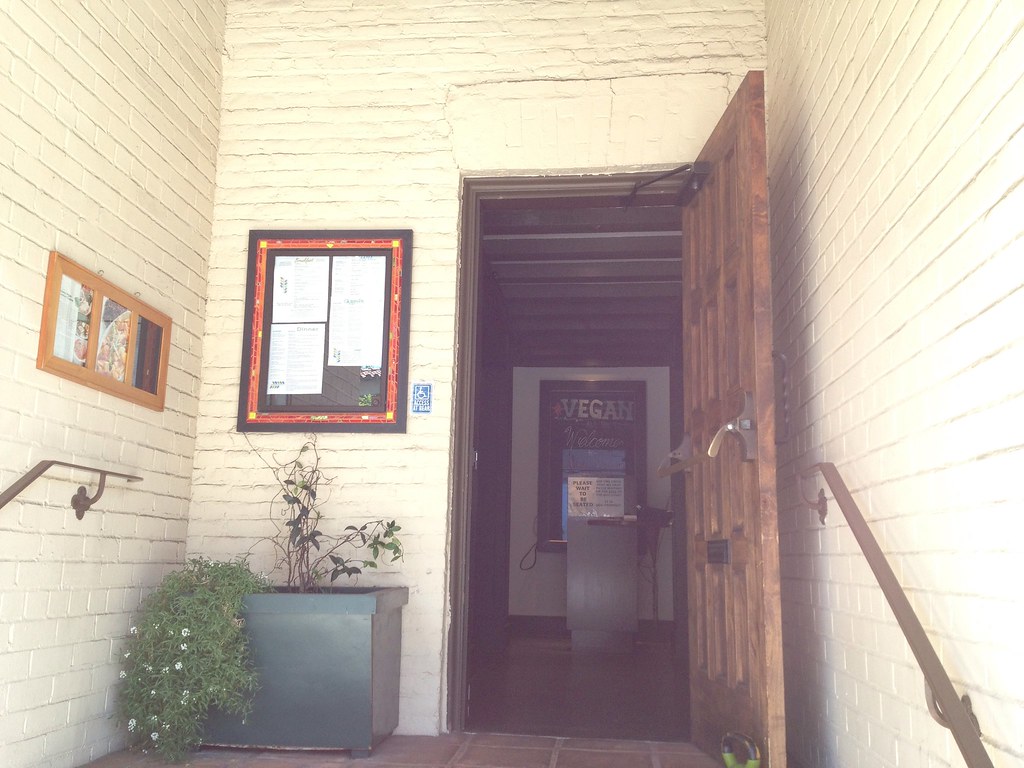 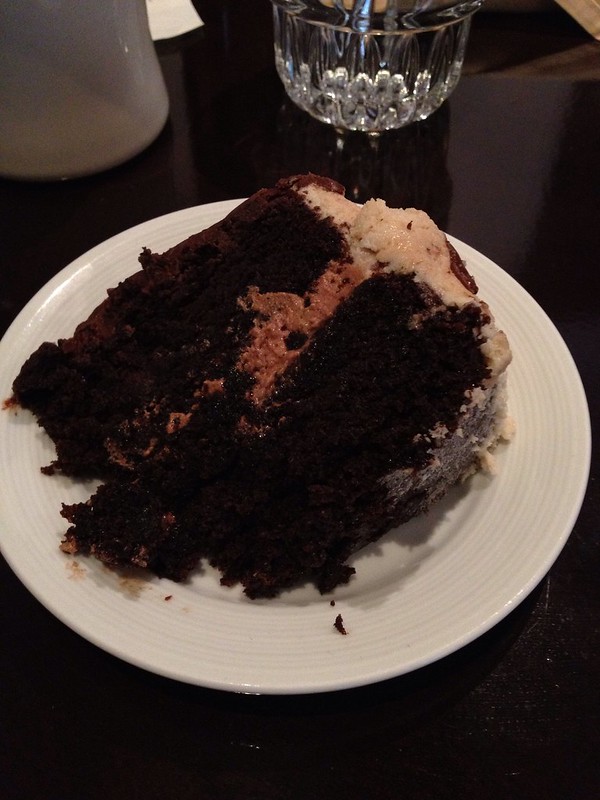 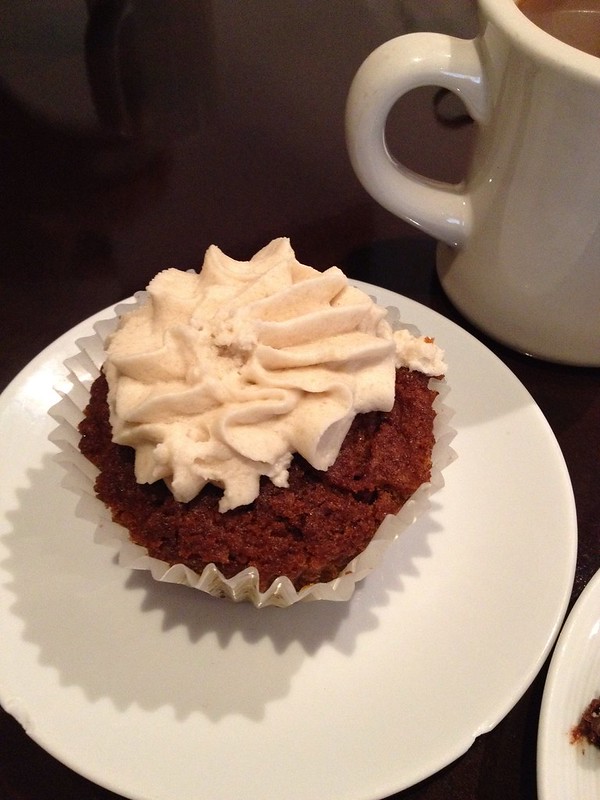 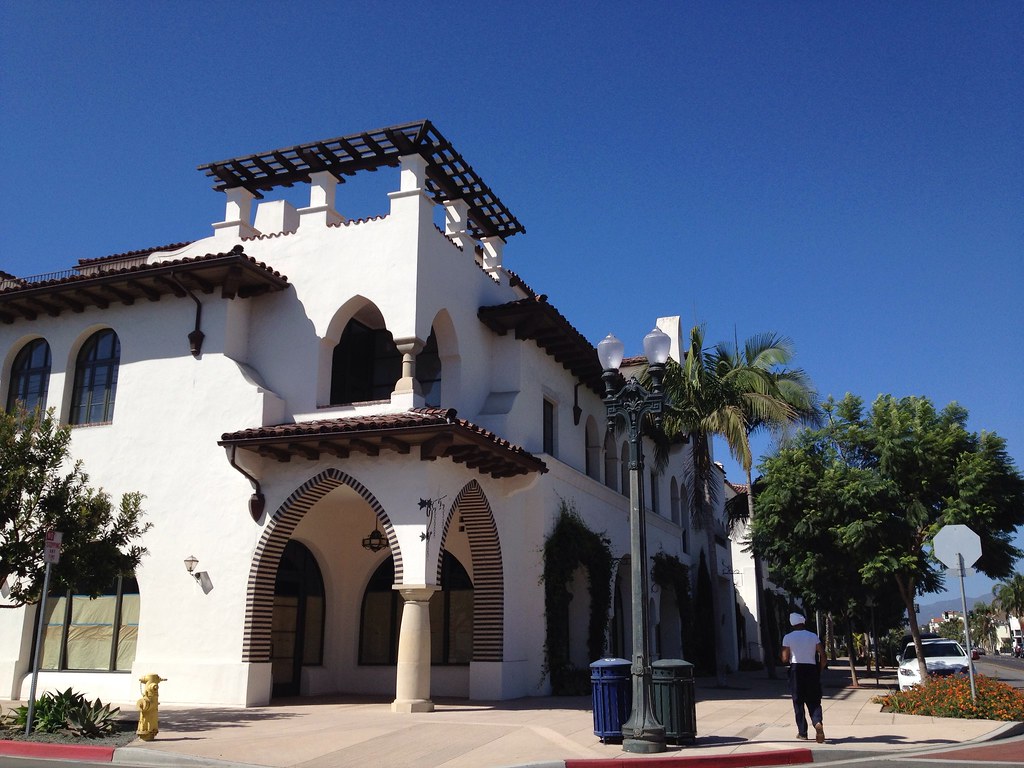 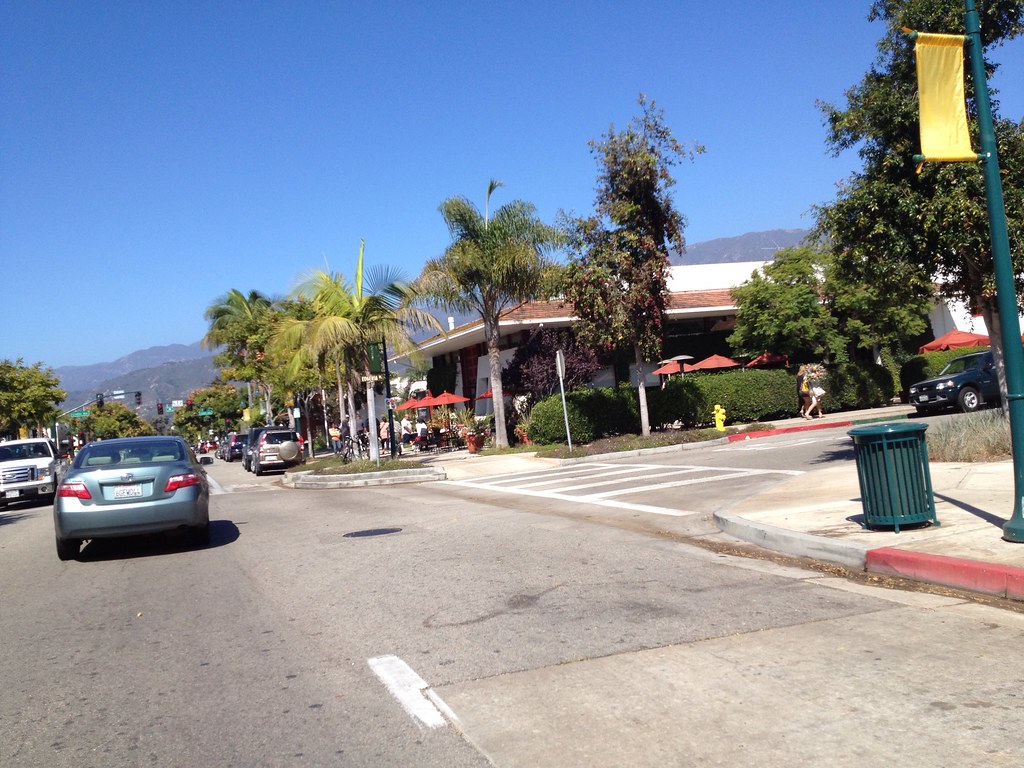 Santa Barbara is the county seat of Santa Barbara County, California, United States. Situated on an east-west trending section of coastline, the longest such section on the West Coast of the United States, the city lies between the steeply-rising Santa Ynez Mountains and the Pacific Ocean. Santa Barbara’s climate is often described as Mediterranean, and the city is known as the “American Riviera.” As of the census of 2010, the city had a population of 88,410, a loss of 1,190 from the previous census, making it the second largest city in the county after Santa Maria while the contiguous urban area, which includes the cities of Goleta and Carpinteria, along with the unincorporated regions of Isla Vista, Montecito, Mission Canyon, Hope Ranch, Summerland, and others, has an approximate population of 220,000. The population of the entire county in 2010 was 423,895.
In addition to being a popular tourist and resort destination, the city economy includes a large service sector, education, technology, health care, finance, agriculture, manufacturing, and local government. In 2004, the service sector accounted for fully 35% of local employment. Education in particular is well represented, with five institutions of higher learning on the south coast (the University of California, Santa Barbara, Santa Barbara City College, Westmont College, Antioch University, and the Brooks Institute of Photography). The Santa Barbara Airport serves the city, as does Amtrak. U.S. Highway 101 connects the Santa Barbara area with Los Angeles to the south and San Francisco to the north. Behind the city, in and beyond the Santa Ynez Mountains, is the Los Padres National Forest, which contains several remote wilderness areas.

As it was the weekend and there was a festival in town, the accommodation was fully booked! We tried the hostels to the more expensive hotels….nothing available. We popped into the Best Western, Ashley Ogle and Aaron Peterson, behind the desks helped us so much, they called around other hotels and enquiring on our behalf….thank you so much!!

We ended up driving to a town called Carpinteria, a small oceanside city located in southeastern Santa Barbara County, California, east of Santa Barbara and northwest of Ventura. The population was 13,040 at the 2010 census, down from 14,194 at the 2000 census. There we found a motel which had plenty of vacancies……..this motel was kind of a last resort and I would not really recommend it!! The bed was cleanish, which was bearable…..just scared about using the shower!!