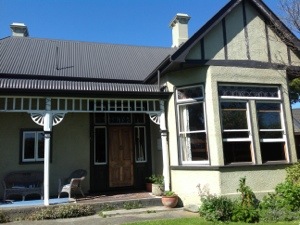 A few of our fellow WWOOFers showed an interest in attending a Kundalini yoga class so this morning Sangeet held a Kundalini yoga class at 7am in the Station, it was amazing to see everybody attend especially when we all went to sleep after midnight. The Kriya was ‘basic spinal energy series’ a kriya which especially works on the back, perfect for the work we are doing. The energy in the class was amazing and everybody thoroughly enjoyed the class.

After class I headed to the main farm and met Shaun, I commented that he works very hard, Shaun said that he has been up since 4am, I thought wow he must have been milking the cows or feeding the chickens. He said “I have been on Facebook!”

We were supposed to be WWOOFing for 10 days but I threw in the towel, I could not handle the sleeping arrangements, it was very cold at night! Usually with WWOOFing you do not work the day you arrive and your last day, but Sangeet wanted to work as she wanted to learn more about organic farming.

As I need some muddy clothes washing, Marlene, Ruth and I headed into Balclutha to the laundrette, I say laundrette it had two washing machines and two dryers! After I loaded the machine we headed to a cafe for a coffee.

Afterwards, we headed back to the farm. When Sangeet finished working she came back to the caravan covered in mud, even had some on her face! She spent the morning planting Russian Kale and Rainbow Chard and after a battle with a hose and the muddy field watered them!

I was very sorry to leave especially as Shaun who is a hardcore farmer came over and hugged me! His advice to me was “stay away from the garden”!!!

We had lunch and took an hour saying our goodbyes. As we were heading to the car, all the WWOOFers who were staying on joined us to send us off. As we walked past the pig, Peit said that pig eats for two! This coming from Peit?!!! The goodbyes were emotional for us, it felt like we were saying goodbye to family, we bonded so well and will be in contact for many years to come I hope!

Marlene and Ruth joined us on the trip to Invercargill, they had booked into a BBH hostel: 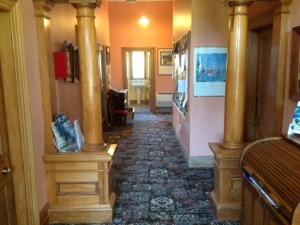 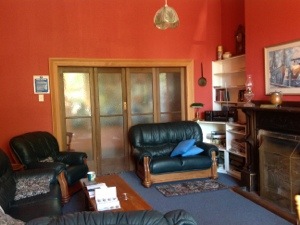 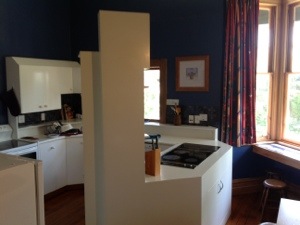 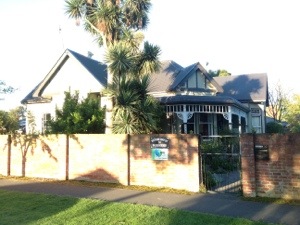 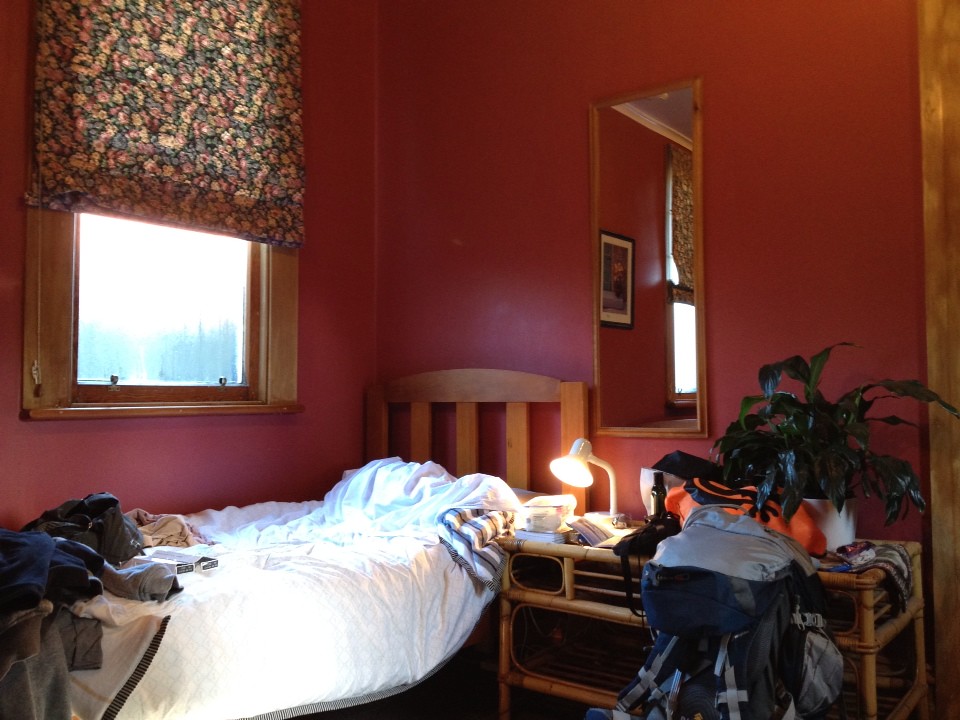 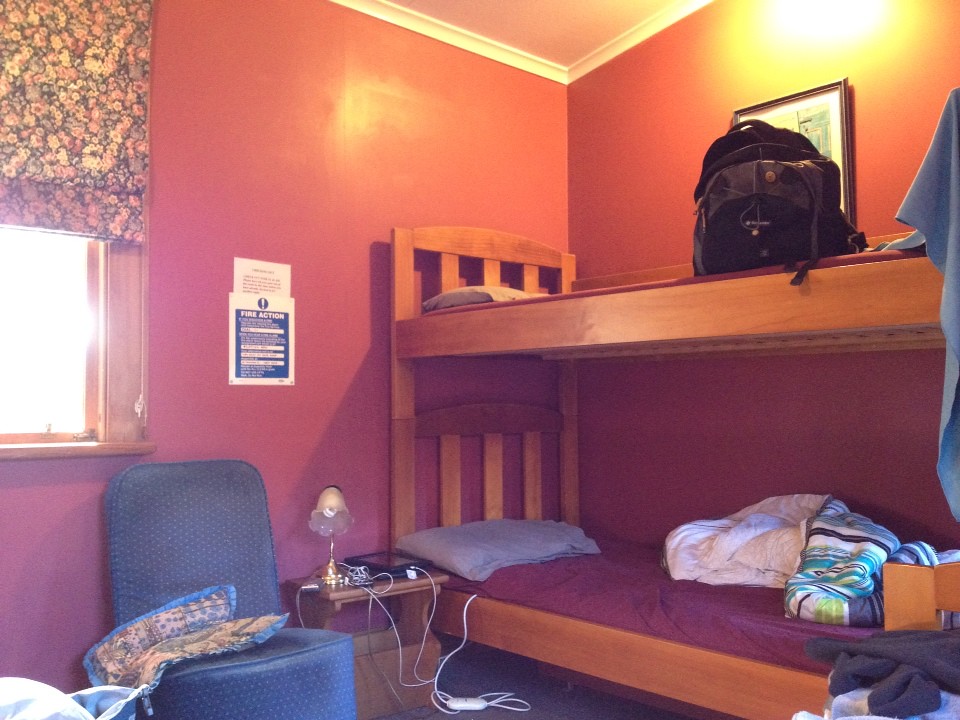 The hostel is close to the city centre and has a fantastic atmosphere. Sangeet and I decided to book a room here.

We relaxed in the comfortable and very clean lounge and met a few different people, another guy from Germany, a girl, Rachel, who moved to NZ from Ipswich, a couple from London and a Swiss guy. After chatting for a while, Ruth, Marlene, Sangeet and I headed into the town to either find a cheap restaurant or a supermarket, Marlene had been dreaming about going to PAC and Save (a very reasonably priced supermarket). We ended up finding an Indian restaurant: 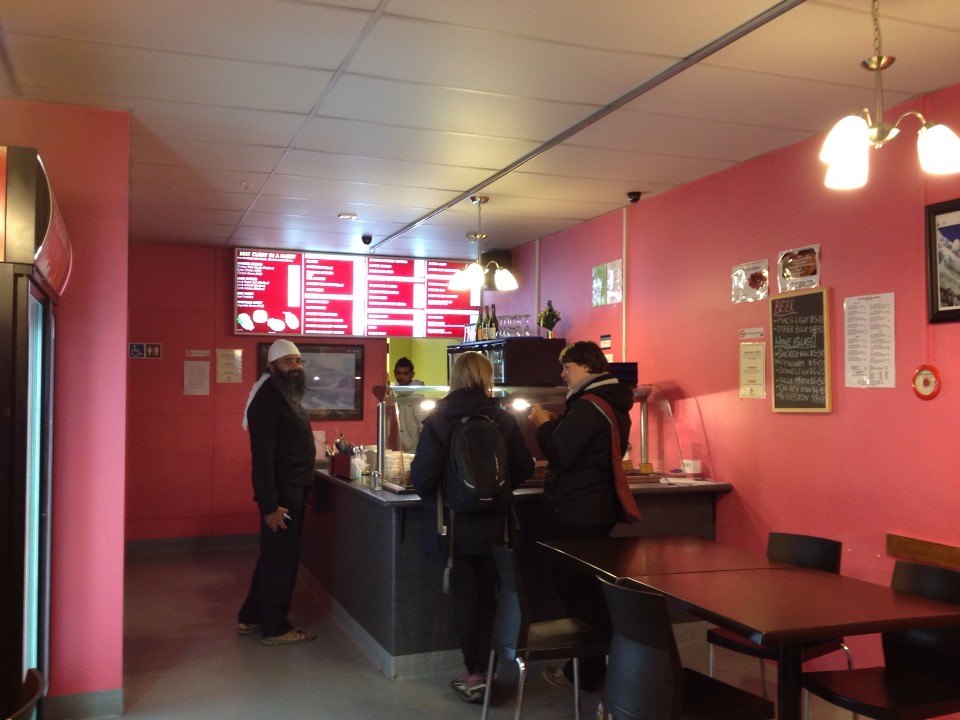 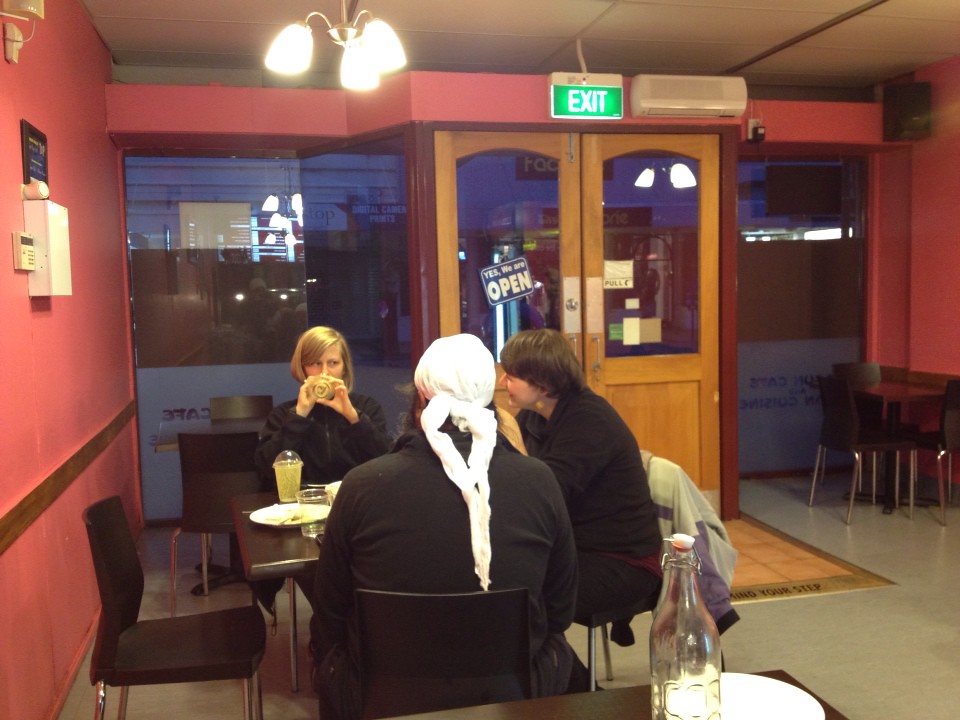 The restaurant does not look anything special but the food is tasty, they do meat and veg dishes. Sangeet and I shared a butter masala paneer dish, reasonable value at NZ$14.00.

We then had a walk to a supermarket called countdown where we stocked up on essentials like biscuits and chocolate!

Back at the hotel we relaxed in the common area with Ruth, Marlene and the Swiss guy before heading to bed.