In the evening we went to the Gurdwara, at the Guru Ram Das Ashram, LA their timing is spot on, at 6pm they start Rehraas sahib “The Rehraas Sahib is the evening prayer of the Sikhs. It is recited at the end of a working day. Its purpose is to add energy to one’s being and living environments.”

At 6:30 Kirtan was performed by Bhai Anantvir Singh from Riverside Gurdwara, along with Bhai Jaswinder Singh (tabla) and Bibi Kamaljeet Kaur (on the Santoor – and a fellow Brit!) They were fantastic.

The ending of the programme:

ending of the programme

Afterwards we had fantastic lungar which was donated and cooked by a local family.

Where we are staying they have a son staying with them, called Gurmukh who I had a chat with a couple of days ago at the house. I mistook a guy at the Gurdwara for Gurmukh! Well they did look alike! After I had eaten I sat down next to him and said do you not recognise me we are room buddies!! It is only at the end of the conversation when he gave me his name did I realise it was not Gurmukh!! 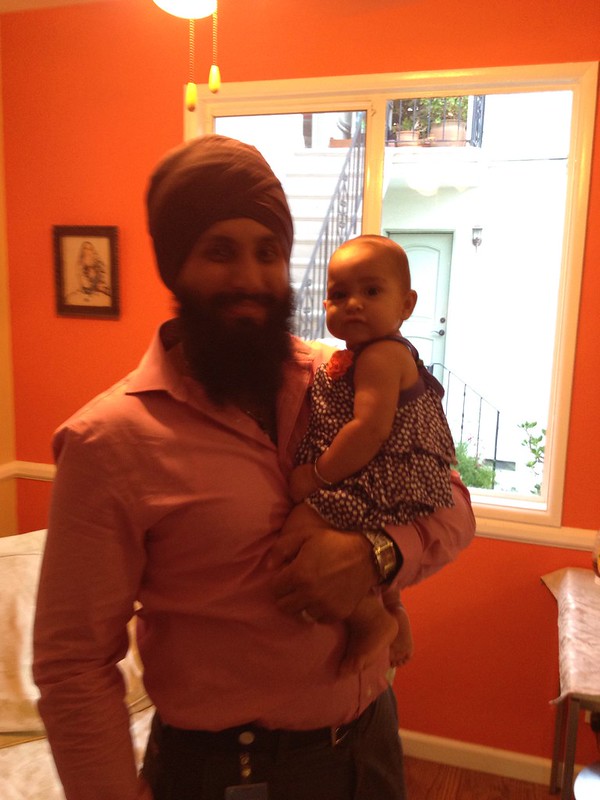 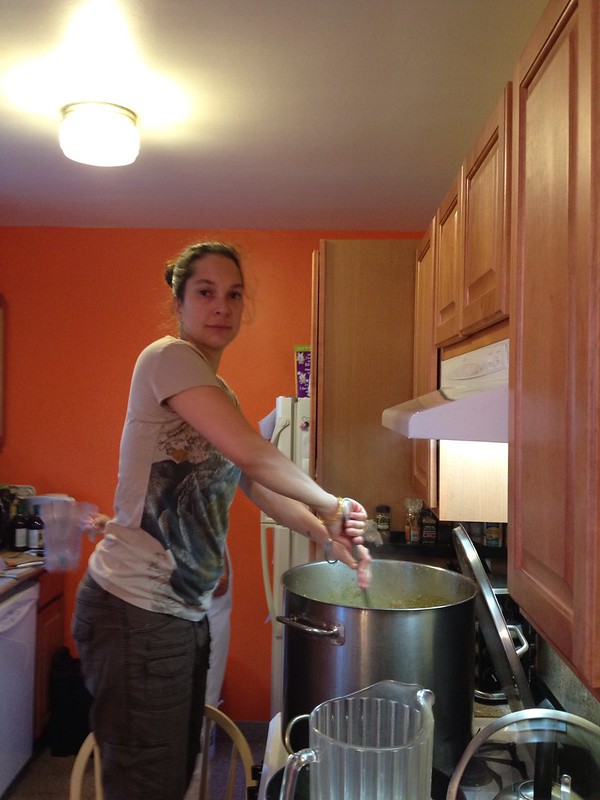 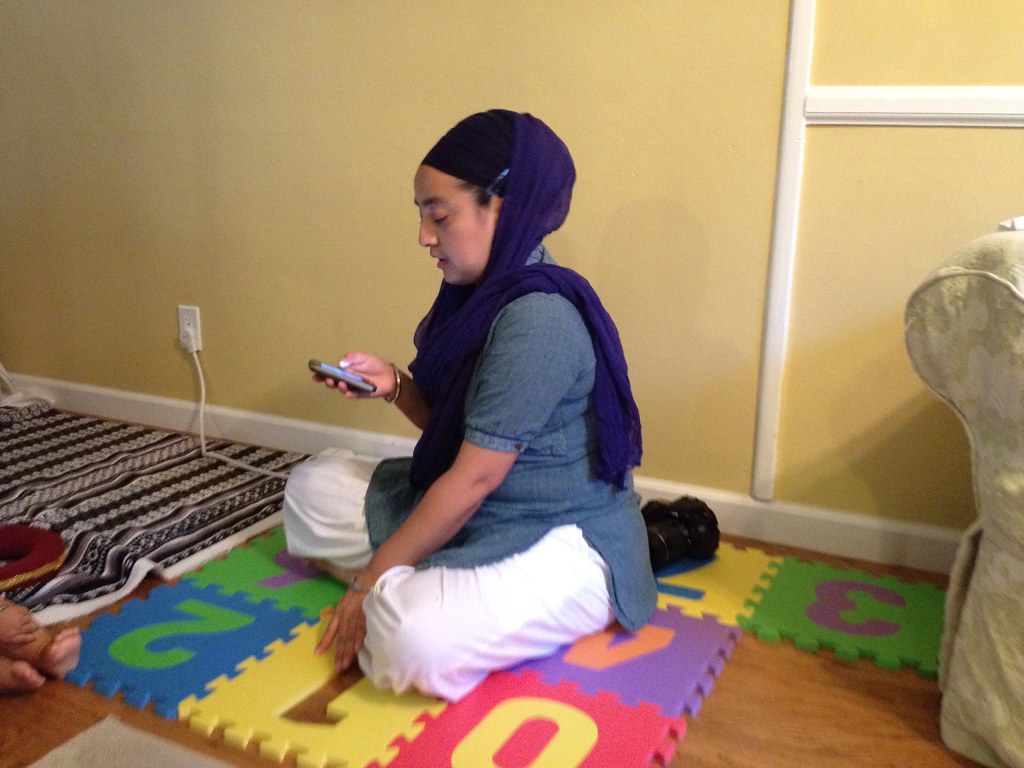 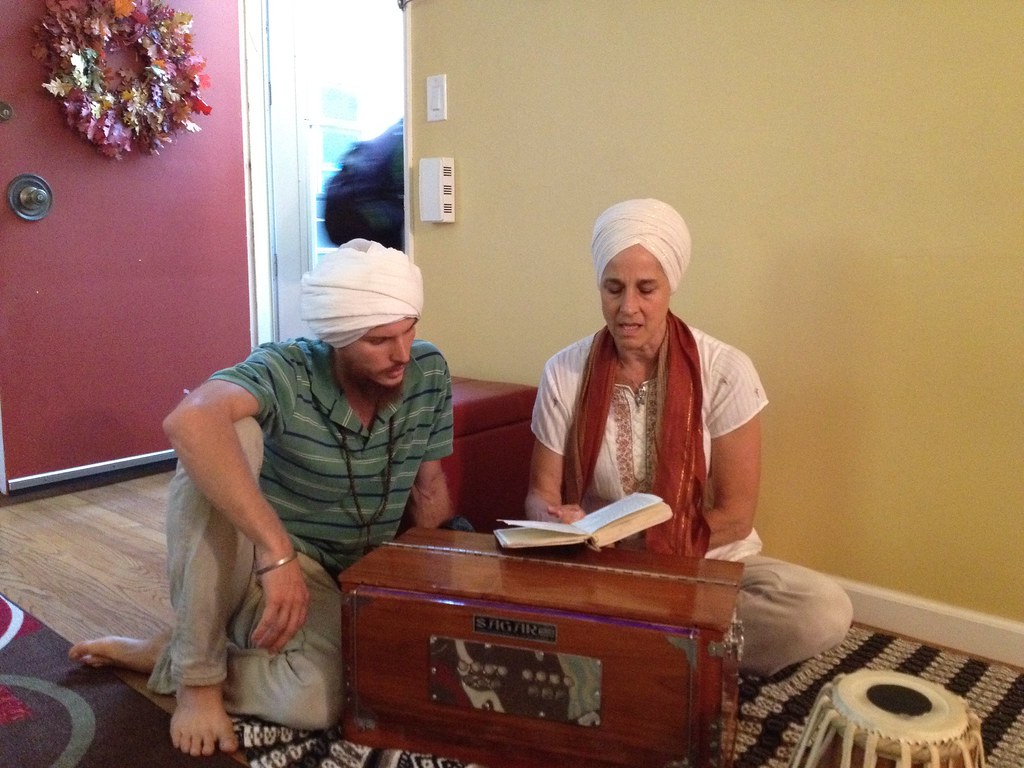 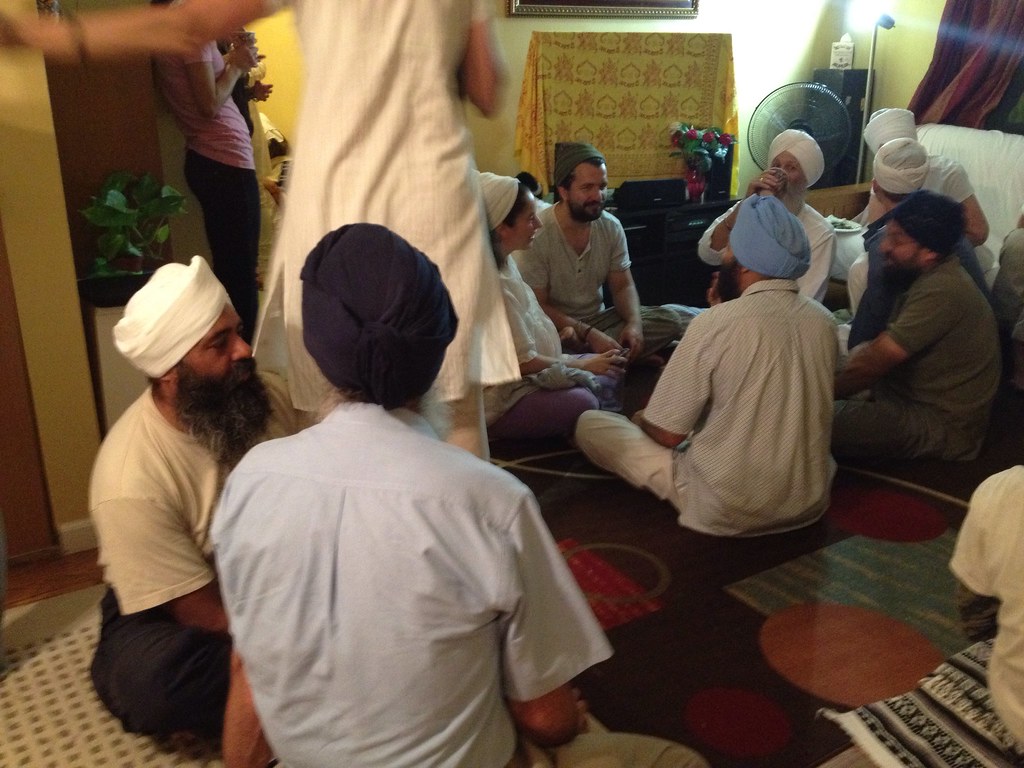 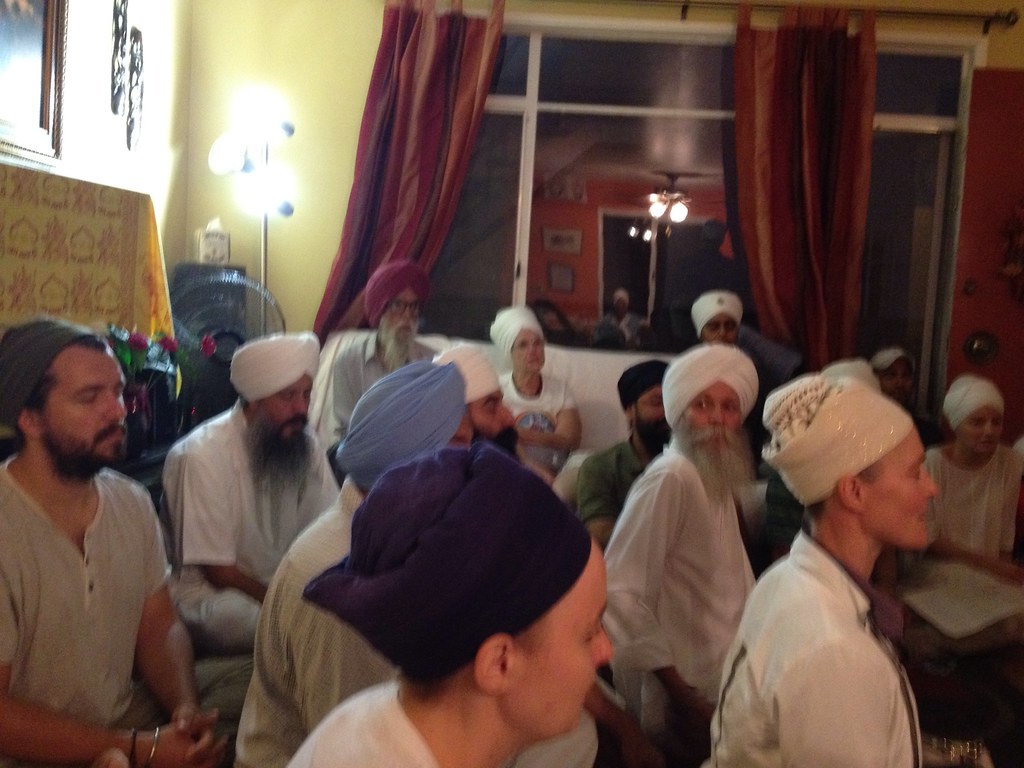 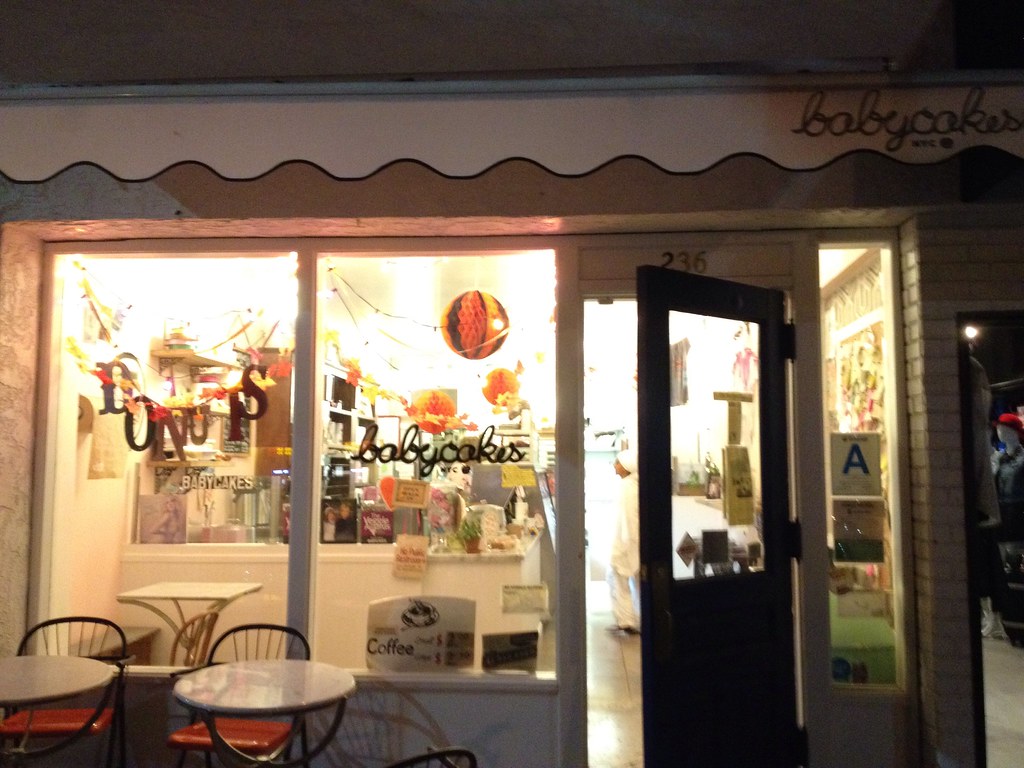 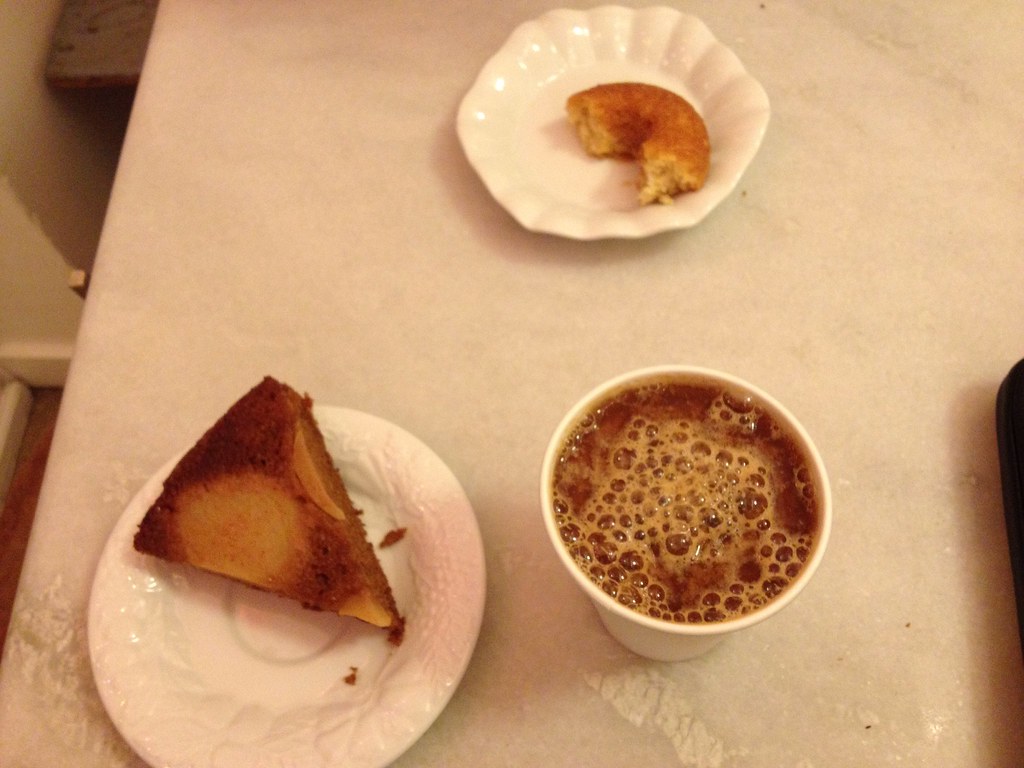 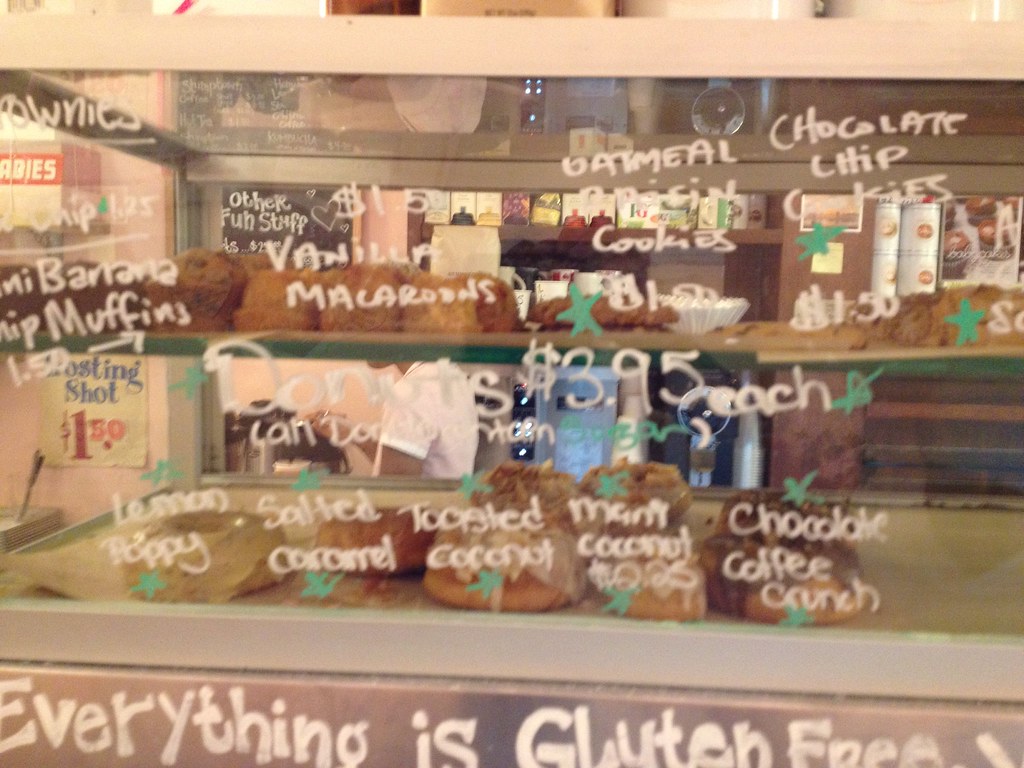 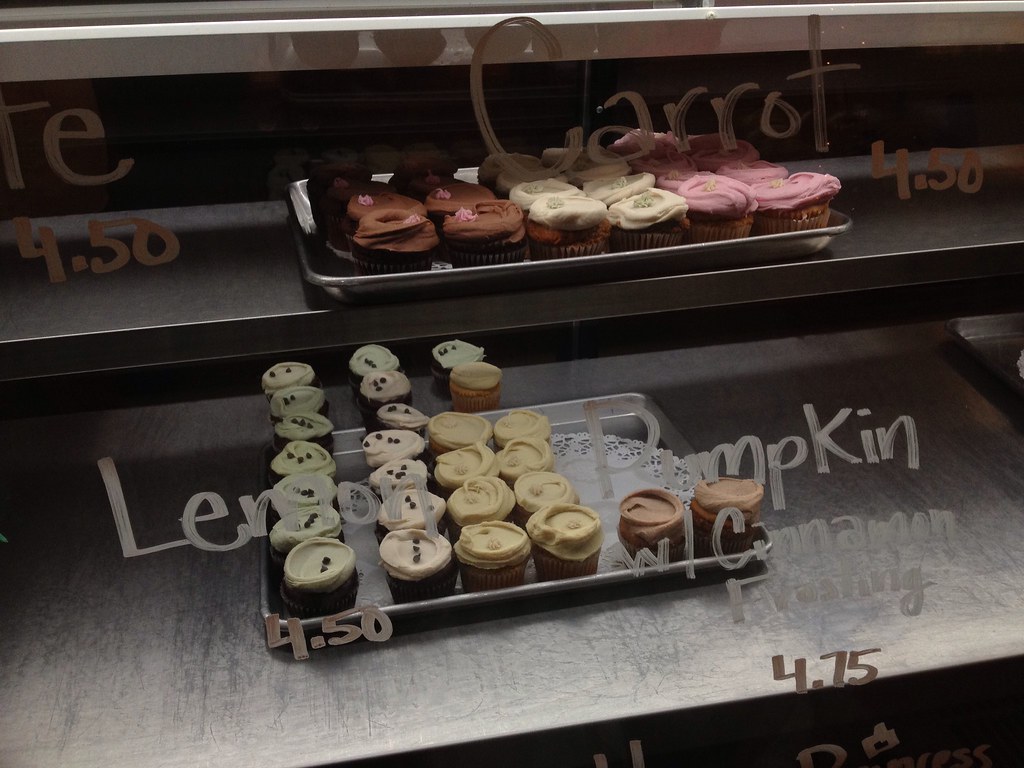