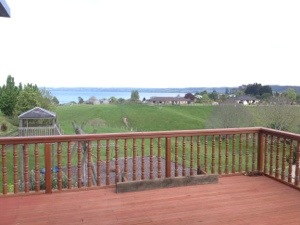 Fantastic views from the house

Today we were home with Puaji. She is an amazing lady, she is in her late seventies, very active and very up to date with technology and world affairs. The other day she was telling ME what the current exchange rates were!

Paji was home before going to his clinic and it was nice to have a quick catch up over a cup of tea.

Manjot was home after school, she chatted with us for some time before studying for her exams. It was nice and good of her to take time out whilst she is studying for important exams. She has achieved so much!

I fancied a wonder around town, on the way I checked the car tyre pressure and noticed a slow puncture. As soon as I arrived home I called Jucy who said take it to Firestone and it will be sorted, there are no fees for us to pay…nice!

In the evening we met phenji and Kulyjot who arrived with paji. It was fantastic catching up, the last time we met was seven years ago. I asked Kulyjot if he wanted to play hockey on the pitch (which has been built in the huge back garden), he agreed,so paji, Kulyjot and I were playing, I got a quick lesson from Kulyjot, later Manjot and Sangeet joined us.

This is in the back garden 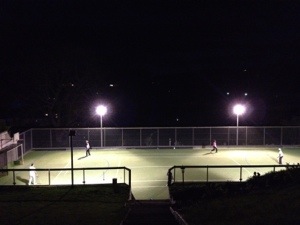 After dinner we had a video Skype call with Karanjot, she is studying medicine in Auckland.

We did not go out for any sightseeing, spending time with Puaji and later with everybody else has been excellent. It is great to see the children make awesome achievements in their studies and hobbies.

In the evening Kulyjot and Manjot played the guitar they were excellent and played to a high level.

Sun set from the house 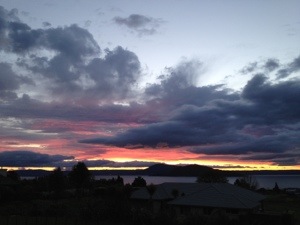