After a fantastic morning walking amongst the giants we decided to go back to Lost Coast Cafe in Ferndale, for lunch also this would give us a good idea on how good this restaurant actually is.

Mario greeted us and said I have made some vegan and gluten free scones and saved some for you. We were very pleased. I ordered the lentil soup and tofu sandwich, Sangeet ordered the tofu sandwich without the wheat bread, Mario said I can add brown rice and make it into a stir fry. As yesterday the meals were fantastic we also had the scone warmed and it tasted amazing. Did not taste like the usual dry gluten free texture.

We can definitely recommend this cafe! 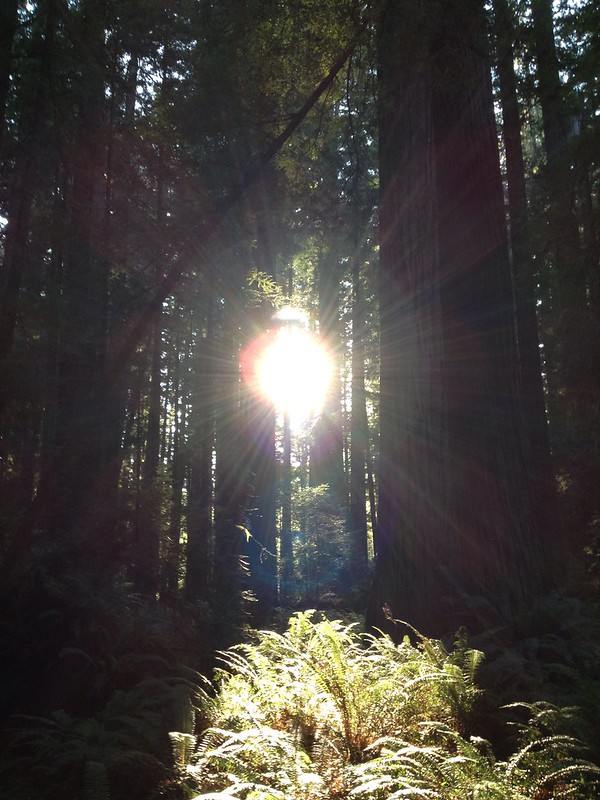 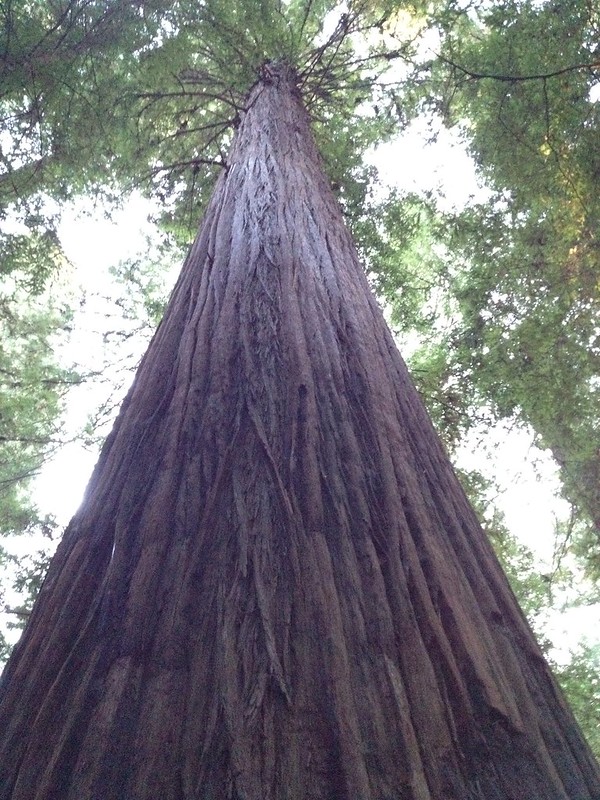 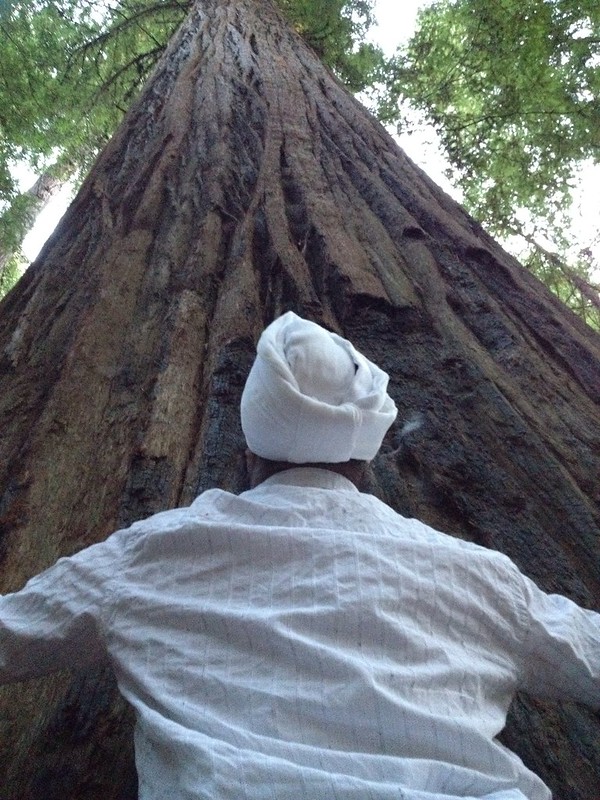 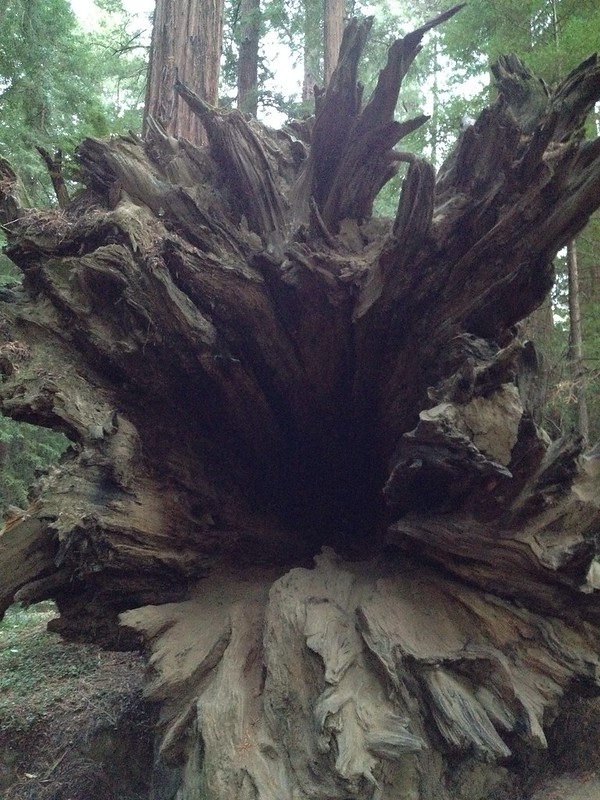 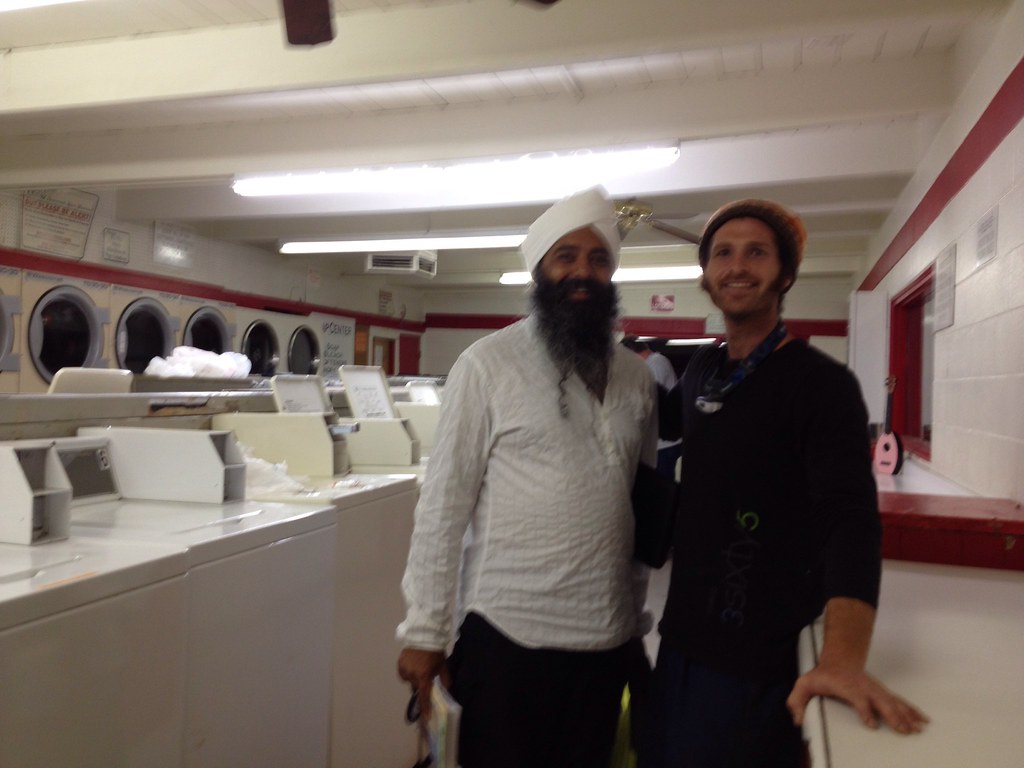