My thought on Cambodia…..

Cambodia is an amazing country with very friendly people. The temples are fantastic and are worth visiting. We were fortunate to stay in a very nice hotel and a fraction of the cost….we were paying only a few GBP£’s more then a hostel!

Before this city gets commercialised we can definitely recommend a visit. 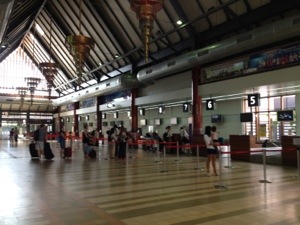 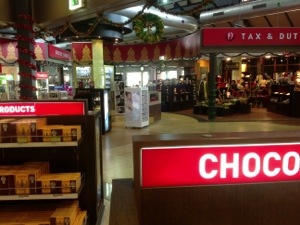 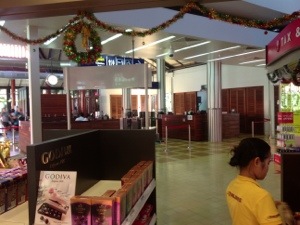 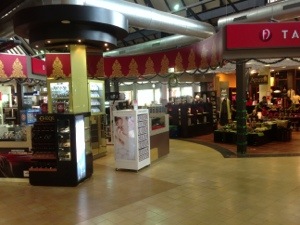 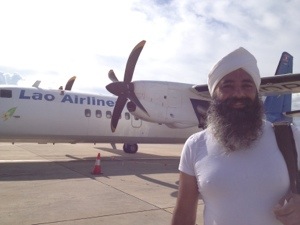 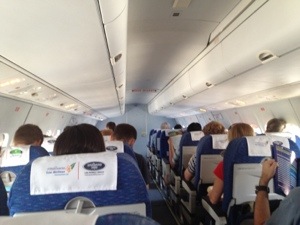 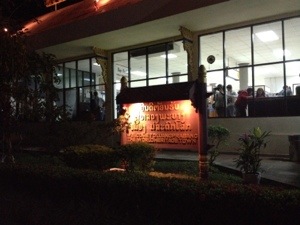