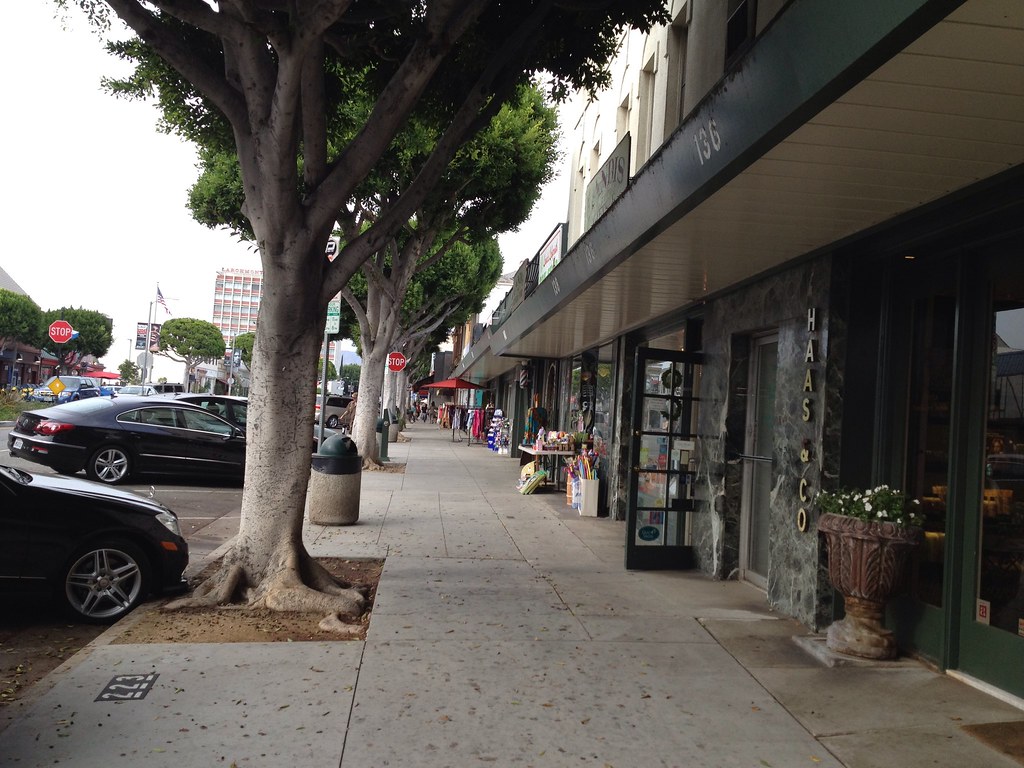 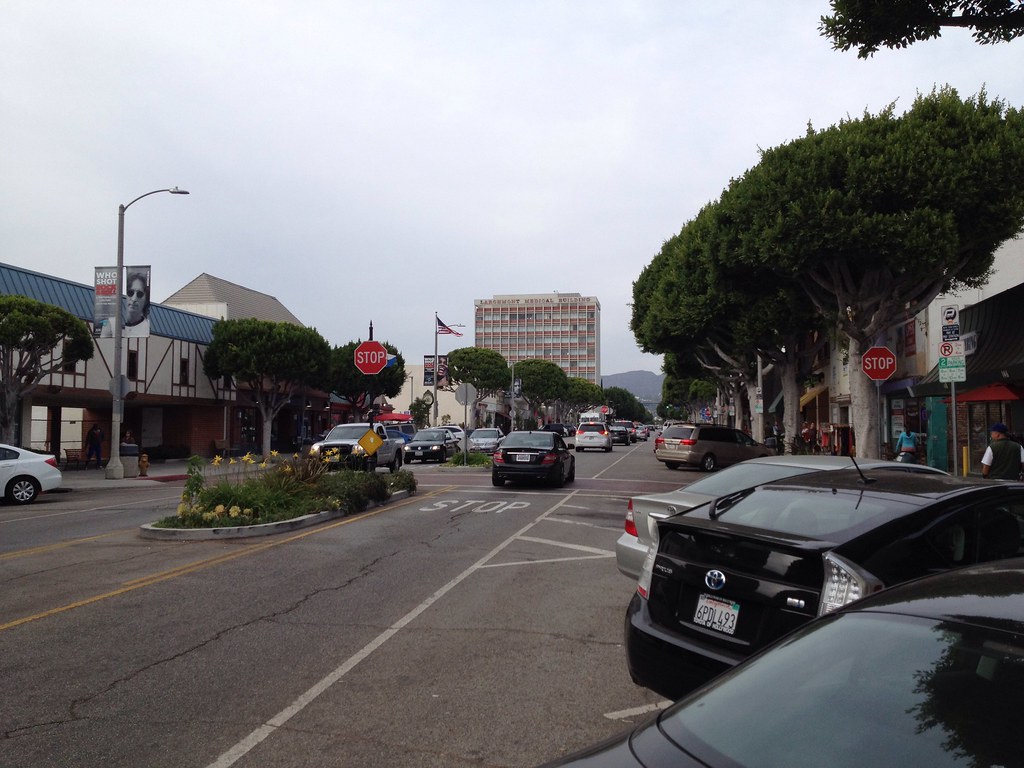 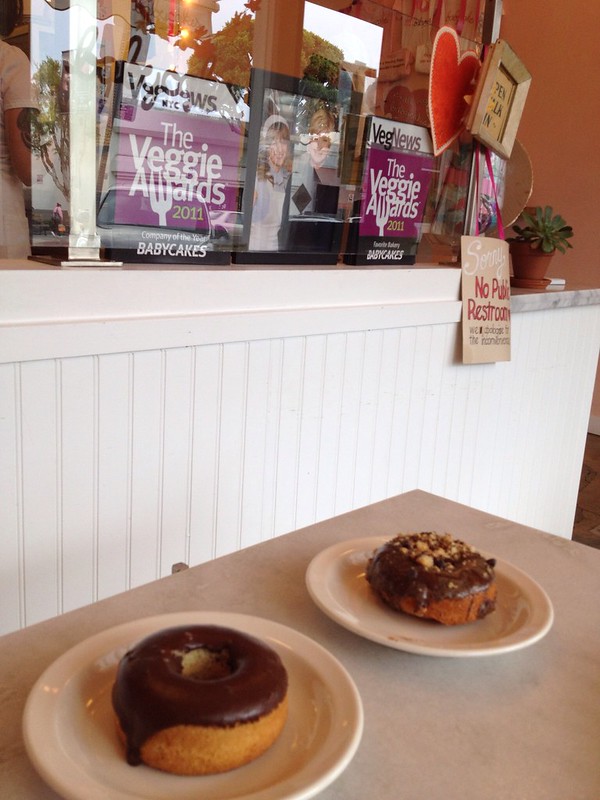 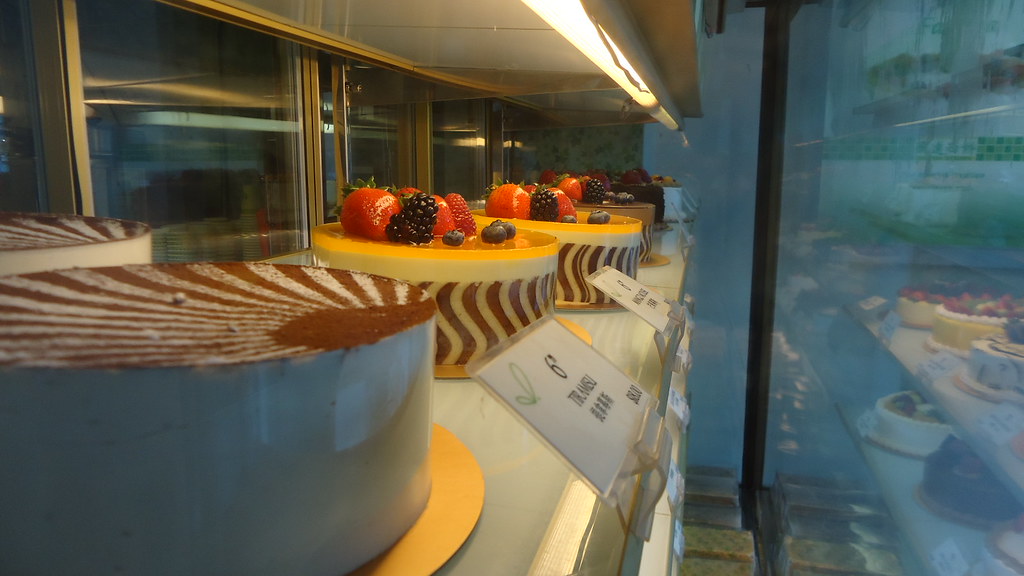 Popped to the original Babycakes in NYC. Cookie crunch and two chocolate cupcakes. All are vegan and there is a very good range of gluten free.

On the way we went past a chinese bakery and a beautiful buddhist temple. 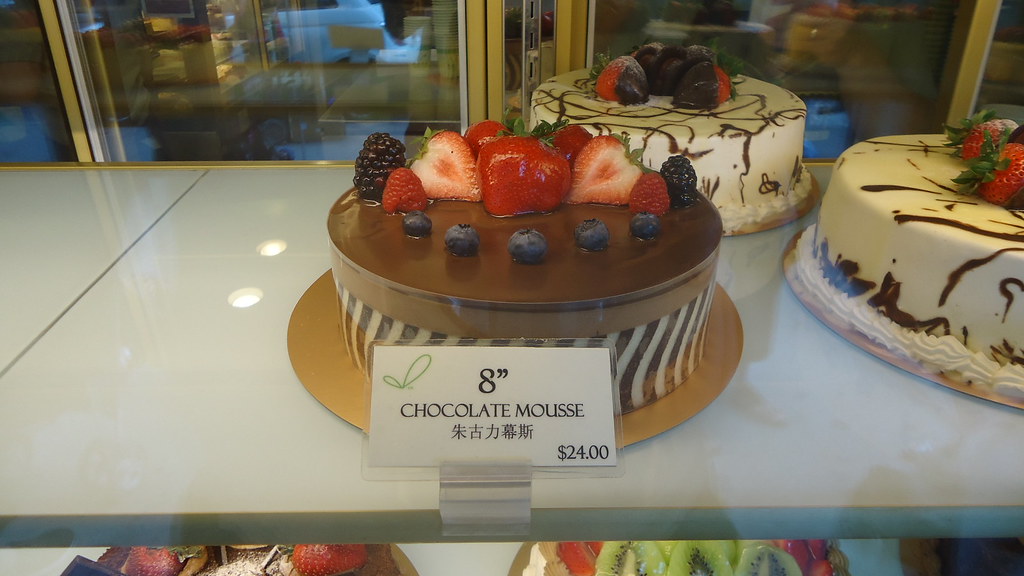 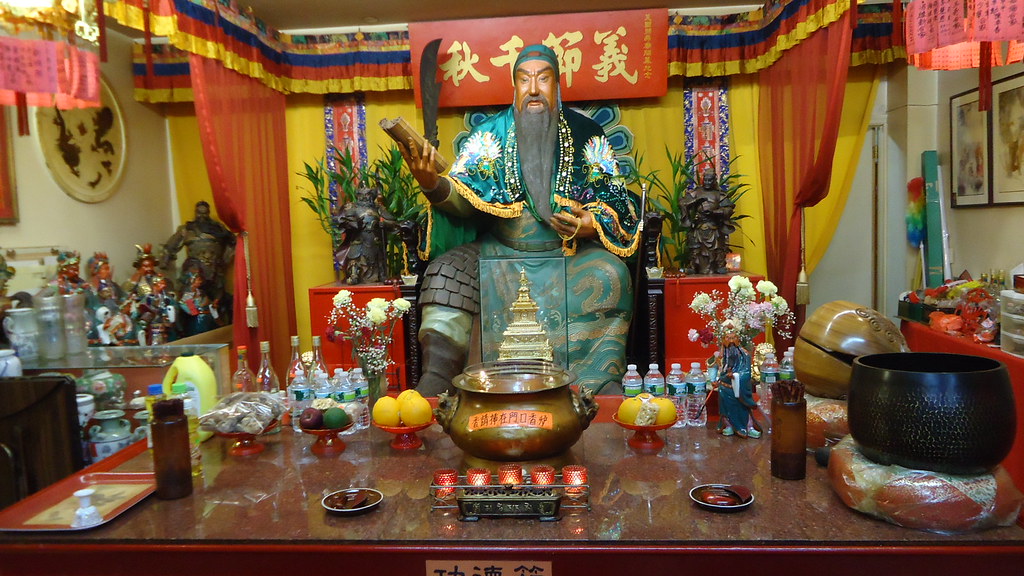 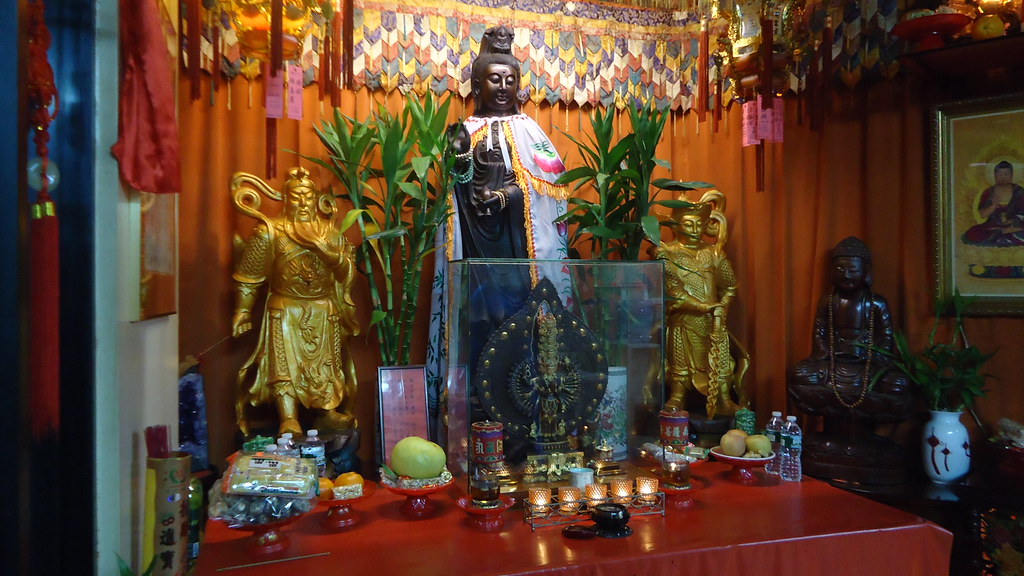 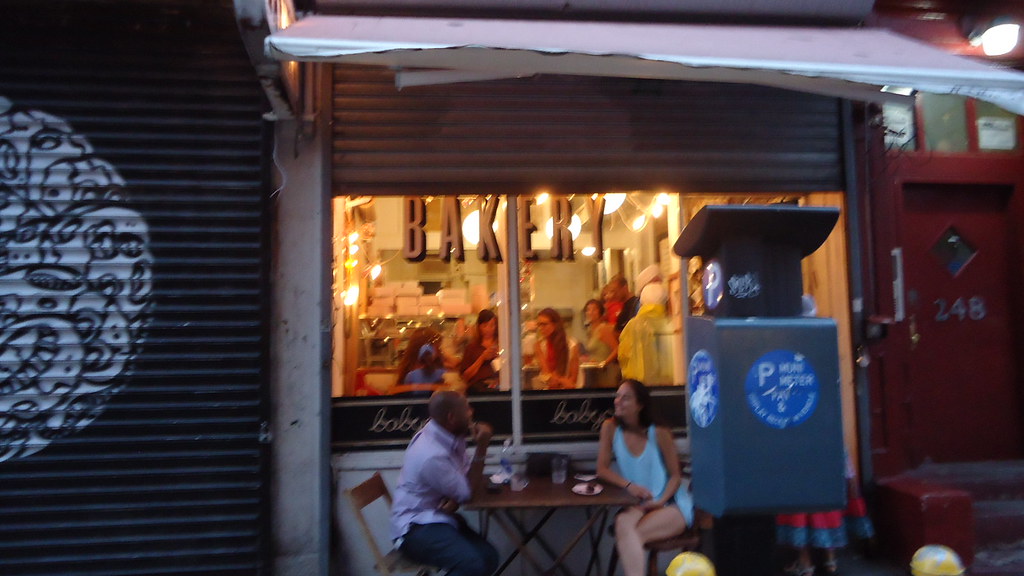 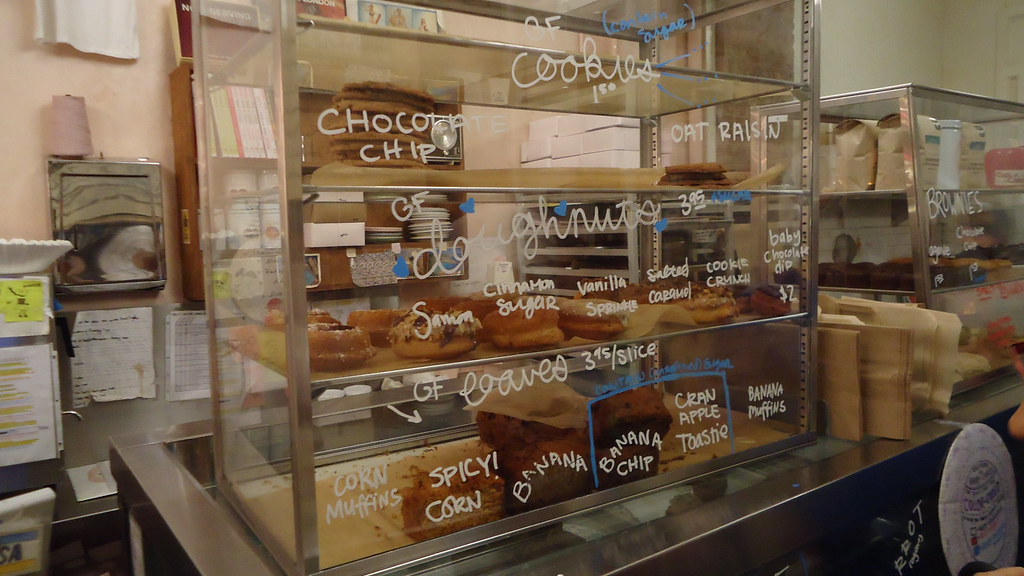