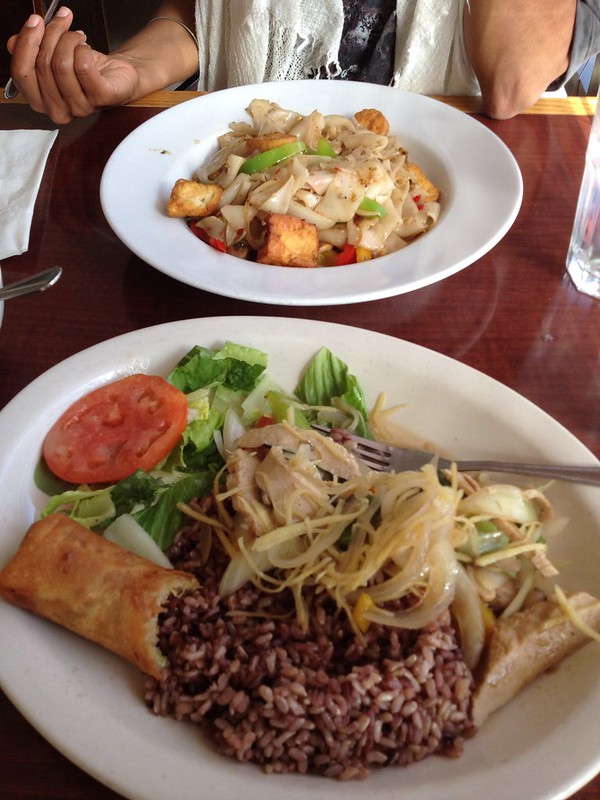 Afterwards we went to Vegan Glory for lunch…..we really need to try somewhere else, especially as LA has so many vegan and vegetarian restaurants!!